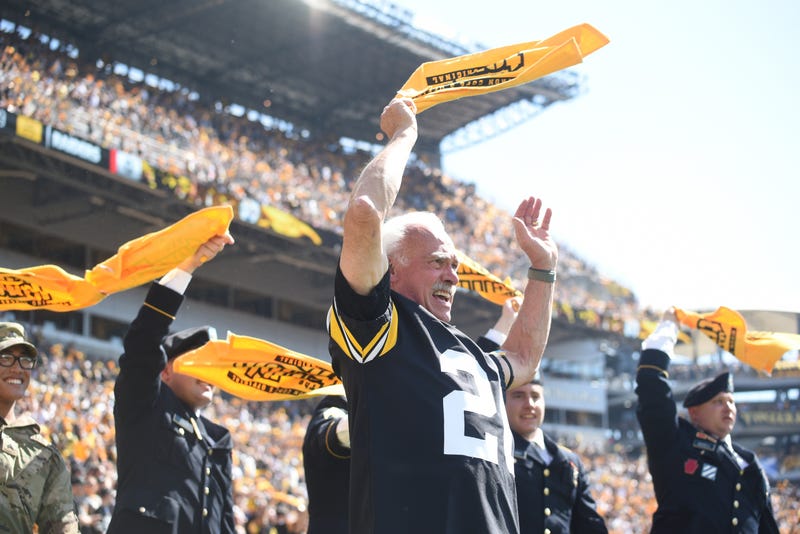 Add Steelers legend and war hero Rocky Bleier to the list of former Steelers who are steamed with this current version of the black and gold.

The four-time Super Bowl running back doesn’t pull any punches when he starts out his “One Man’s Opinion” segment with “the Steeler suck.”

Bleier says he doesn’t understand why it is happening and that losing happens but it’s the lack of trying and pride that bother him. 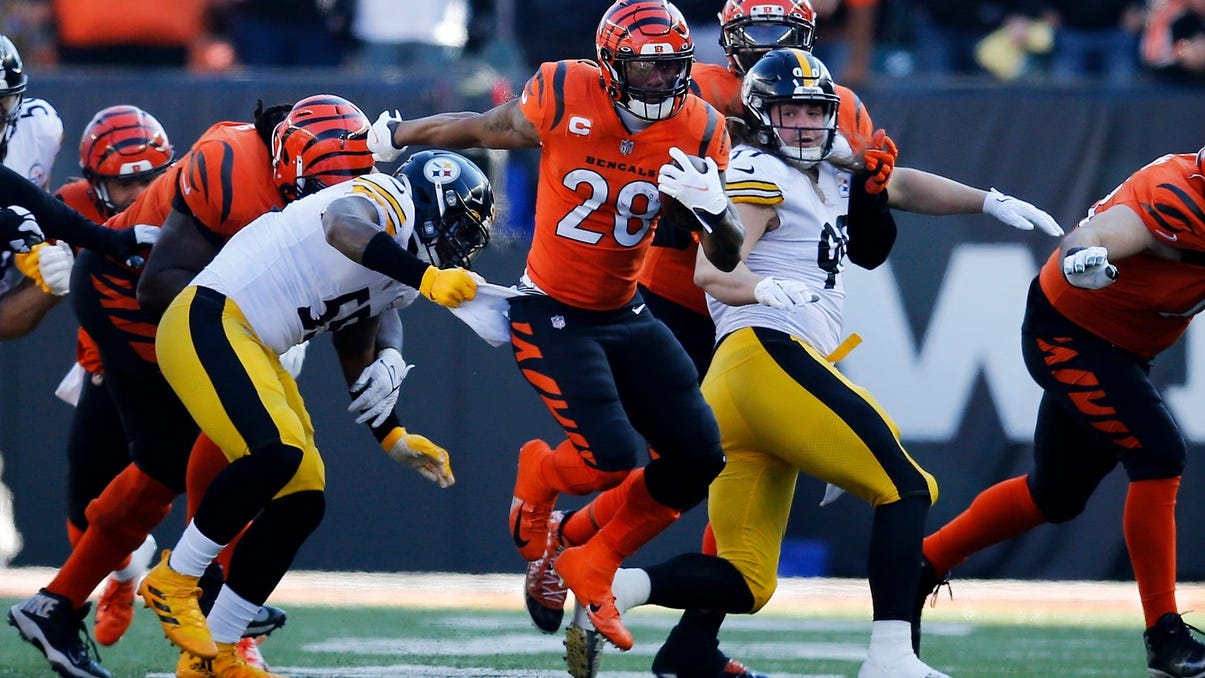 List of former Steelers disgusted with their team continues to grow

Watch Bleier’s full blistering comments below as he tries to figure out why a Steelers defense would be able to give up 82 points in the past two games.