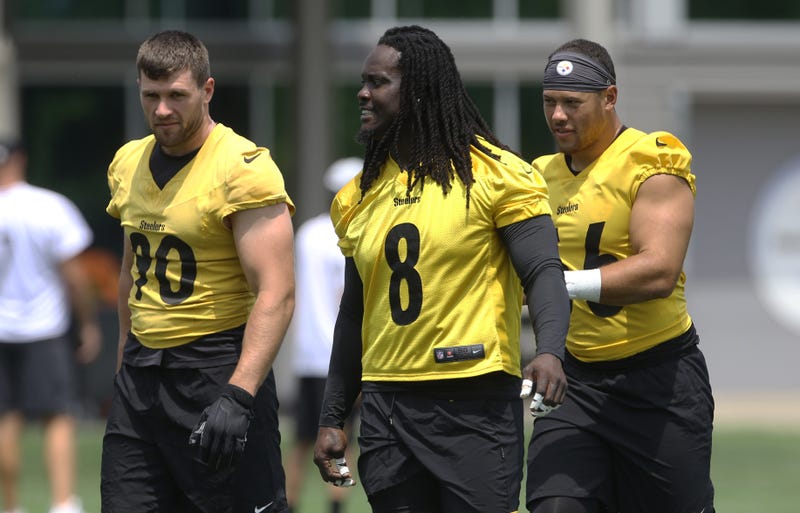 Although TJ Watt is still without a new contract, signs point to Watt suiting up Sunday in Buffalo.

“I hope he plays,” Defensive Coordinator Keith Butler said after Thursday’s workout that ended indoors after a brief squall that included hail chased the team off the field. “I hope it’s all said and done at the end of this week and I hope he’s playing for us Sunday afternoon.”

Watt has been working out vigorously on his own but the big question is – will be ready to hit and be hit? “I hope so, yeah,” Butler answered. “It’s always going to be a problem. To me there’s two types of conditioning. One is cardiovascular and the other is what I call hitting shape.
The only way to get in hitting shape is to hit so that’s a little bit tougher.”

“We’ve gotta be smart about how we use him and stuff like that,” he continued. “Hopefully, we’ll have enough where we can put out a decent defense against these guys. It’s going to be a tough game for us.”