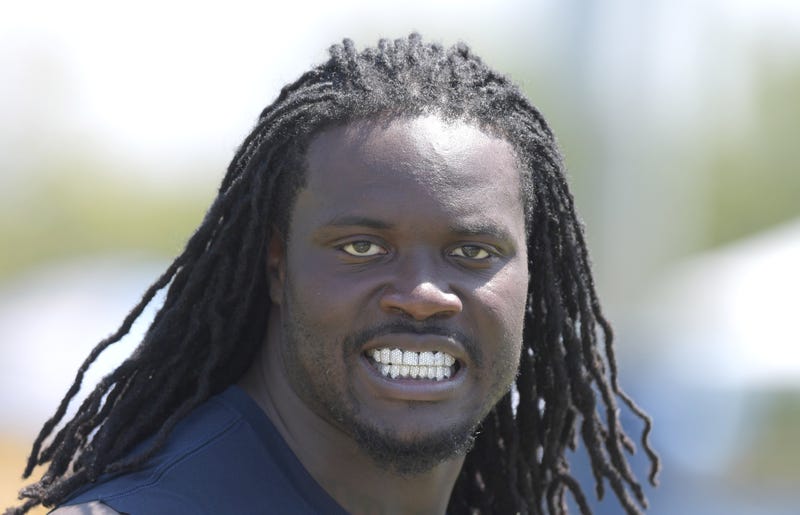 Whaley said during his weekly, Wednesday 9a segment on 93.7 The Fan, you start the process with your personnel department contacting other teams before it becomes public that Ingram is unhappy.  The Steelers would have told teams they will listen to offers for Ingram because they have other internal options.

It allows you to set a framework for talks and then move forward with discussions of compensation.

“You want to keep it as quiet as possible because if people say I need a pass rusher, he’s ready to go,” Whaley told Colin Dunlap, Chris Mack and Jim Colony.

Whaley acknowledges some teams having bad seasons are immediately out as they get early waiver claims and hope you release Ingram.  They can get him then with no cost.

So why did it unfold the way it did with the Steelers left trading Ingram to a conference and potential playoff foe for a late round pick?  Why is it that three prominent players-LeGarrette Blount, James Harrison and now Ingram left unhappy?

A myriad of reasons according to Whaley, adding the Steelers are not faultless in this process.

“I’m not a big believer in coincidence,” Whaley told 93.7 The Fan.  “There is one common denominator, something is going wrong with the communication and the implementation of what is said for these players when they sign.  Something is going haywire.”

“Sometimes you think a situation is going to be one thing and it’s another,” said former Steeler Ryan Clark with the PM Team.  “Then you pivot.  Melvin Ingram wanted to pivot and the Pittsburgh Steelers allowed him to do so.”

Clark added, sometimes the player isn’t as good as he thinks he is and doesn’t see that he is just not the better option.  It could be that when a new player comes, it motivates others to step up their game.

The 13-year NFL veteran told Andrew Fillipponi and Chris Mueller this just happens sometimes in free agency.  It can be a tough decision for the depth chart, wondering what you have behind that player now, but believes the locker room vibe is important.

“You can hurt your team, but having a disgruntled football player can hurt your team as well,” Clark told 93.7 The Fan.  “You have to weigh chemistry, harmony, the energy of the locker room against this guy might be hurt (emotionally).”

“You make the best decision you can for your team and you move on.”