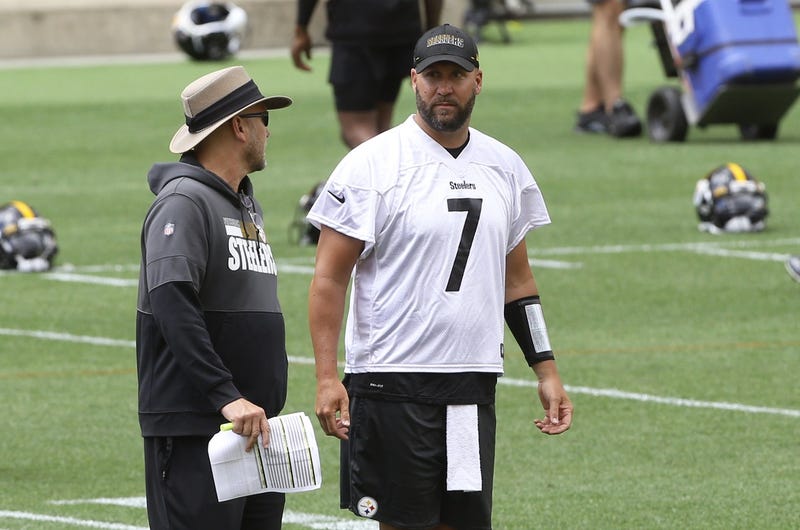 Former Steelers quarterback Charlie Batch is among those who aren’t particularly thrilled Matt Canada is likely returning for another season with the Steelers.

Asked on The Fan Morning Show Friday if he likes Canada coming back for another year, Batch said, “no.”

“He’s not going to pay him to sit at home, so if he has years on it, Matt’s going to be back,” said Batch.