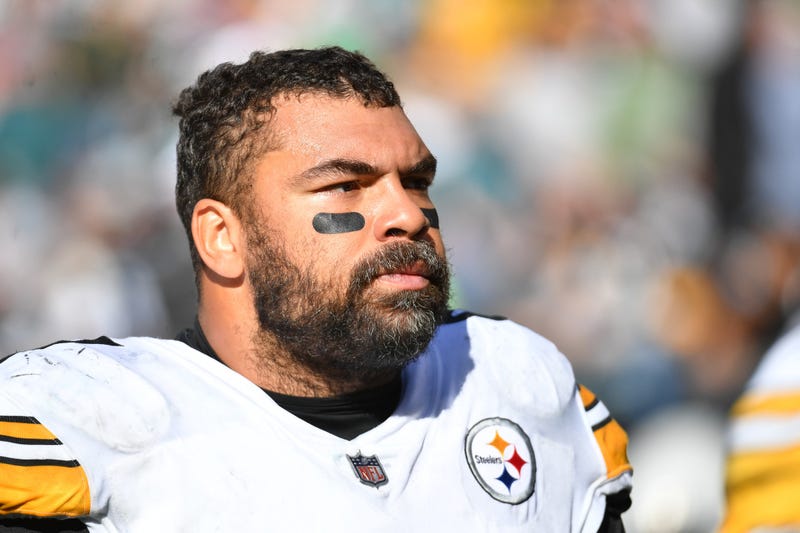 PITTSBURGH (93.7 The Fan) – A fifth time now for Steelers captain Cam Heyward to be nominated for the Walter Payton NFL Many of the Year Award. The winner is celebrated for off-field community service as well as excellent play on the field.

Heyward found out about it, according to the team, on Monday as 2001 Walter Payton Man of the Year Jerome Bettis walked into a meeting and informed the entire team of the nomination.

“Here is the thing for me, just the totality,” said Steelers Head Coach Mike Tomlin. “I know it’s an award that acknowledges the work that is done in 2022. His work in the community, whether it’s Pittsburgh, Atlanta, Columbus or any community that he cares about, this guy contributes in a positive way in the way he has as a player. The totality of his resume in that area is indisputable, like the totality of his resume as a player. It’s a decade of service.”

“How he lives his life. How he conducts himself. How he cares about people and utilizes his platform in a positive way is all the endorsement he needs.”

Every team as a nominee and a panel of 32 people are selected to pick the winner of the award. Rams Andrew Whitworth won it last year. Among some of the other nominees this year: