The Steelers are arriving for the beginning of Training Camp Wednesday morning and the team is posting photos as players arrive, seems pretty harmless right? Think again.

A photo of quarterback Ben Roethlisberger reporting to the UMPC Rooney Sports Complex has the internet speculating, once again, about the kind of shape he is in.

Last week, it was reported that Roethlisberger was in the best shape of his career.

The report came from Ryan Burr to says he talked to someone within Roethlisberger’s camp. 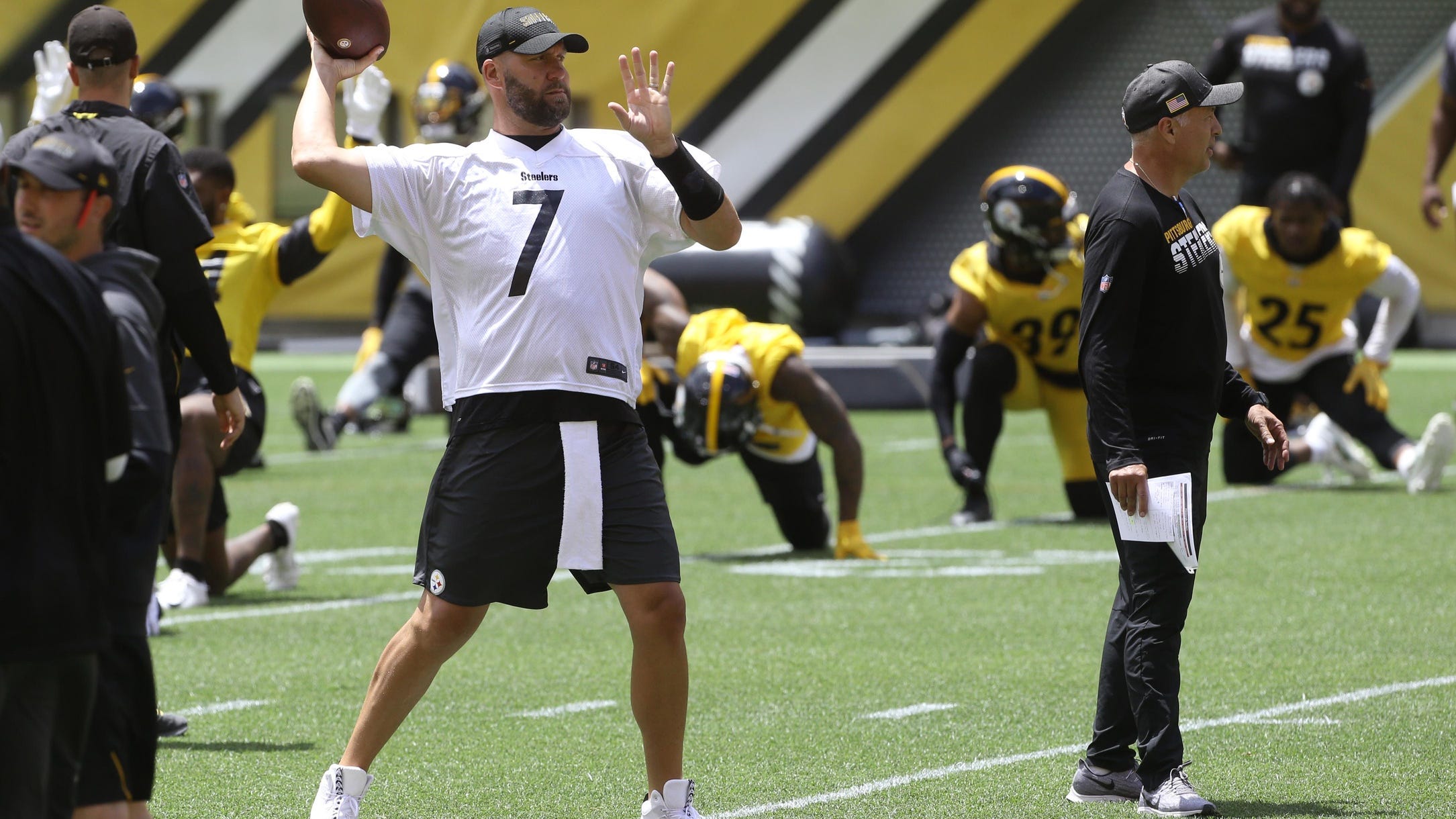 Burr says that Ben’s camp tells him the QB has been focused on weight loss since the end of the season and that “his diet is stricter than (Tom) Brady.”

Walking in an olive green shirt that says “different”, the lay of the shirt makes it appear Big Ben may not be in the best shape of his career.

Of course one photo doesn’t tell the story of one’s offseason workout habits, but that won’t stop the speculating.

National media gonna have a field day with the way that t-shirt's laying. https://t.co/Fngd0pvCP9

What happened to all these “insane workouts” we’ve been hearing about for the last couple weeks? Doesn’t look like it.

Wasn't he supposed to be on a stricter diet than Brady?

Lol at all the talk he was in the best shape of his life.

While others think he looks great.

He looks good. I really hope he stays healthy.

Love ya Ben .. love the focus look .. cant wait to see ya

The Fan Morning Show’s Colin Dunlap thinks he looks like the same old Ben and we won’t really know anything until he takes the field.