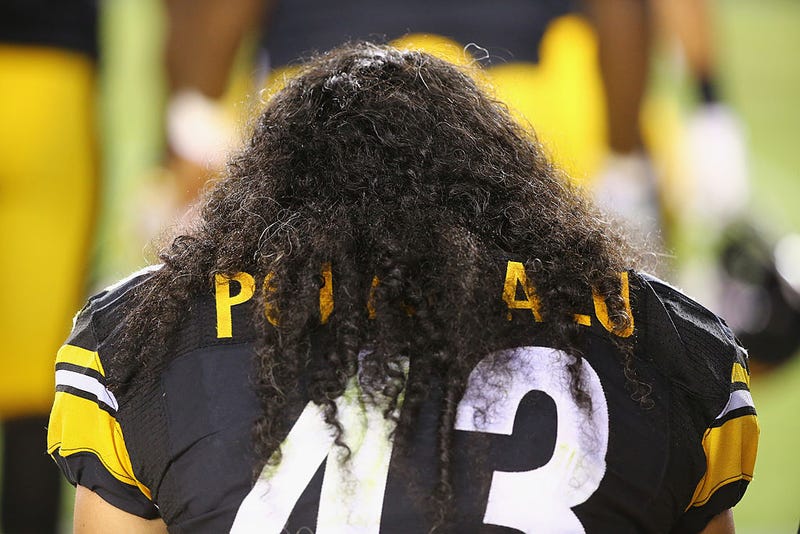 He’s heading into Canton next month to take his place as one of the greatest of all-time, but before being inducted, Troy Polamalu has teamed up once again with Patrick Mahomes for Head & Shoulders.

Polamalu proves to Mahomes that he’s “never not working” by showing up on the golf course as an instructor, a car wash attendee, a movie star on the big screen and even as Mahomes’ dentist.

It’s the first commercial featuring the two since last September.

Thanks to his luxurious hair, Polamalu has been a Head & Shoulders spokesperson for over 10 years.