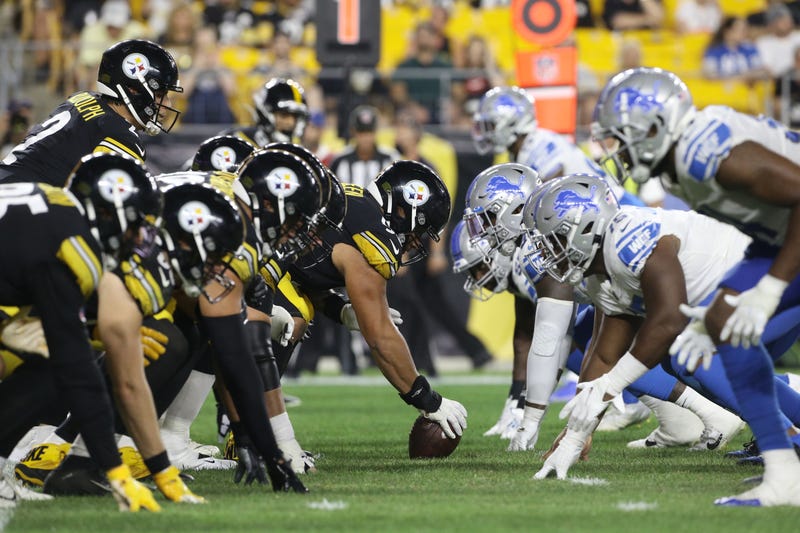 PITTSBURGH (93.7 the Fan) How do the Steelers position groups stack up against one another going into the seson?  Not against other NFL teams but how they rank within the team itself.

Here is how I see it:

Outside Linebacker        TJ Watt finally practiced but may get off to a slow start; nonetheless he is TJ Watt. The addition of Melvin Ingram will help, not only as Watt rounds into football shape, but also when Watt takes himself off the field because he expends so much energy on every play. Alex Highsmith was a pleasant surprise a year ago and he was the team’s most improved player in the pre-season. First-year player Jamir Jones looks like he could contribute in a pinch And may receive meaningful snaps sooner than anticipated.