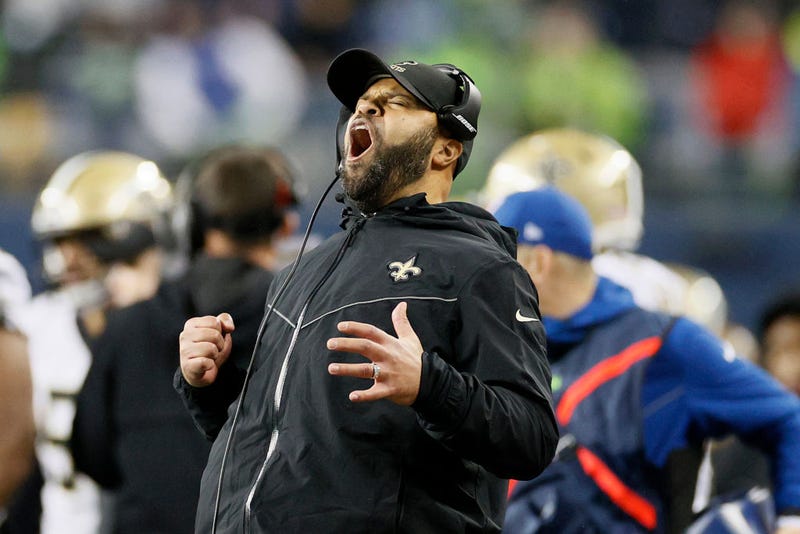 The Steelers have reportedly requested to talk to another coach as they continue to look for defensive coordinator Keith Butler’s replacement.

The #Steelers have requested to interview #Saints DBs coach Kris Richard for their vacant defensive coordinator opening, source said. The former #Seahawks DC gets another chance after impressing in New Orleans.

His defense in 2015 was first in points allowed. He was fired after the 2017 season. 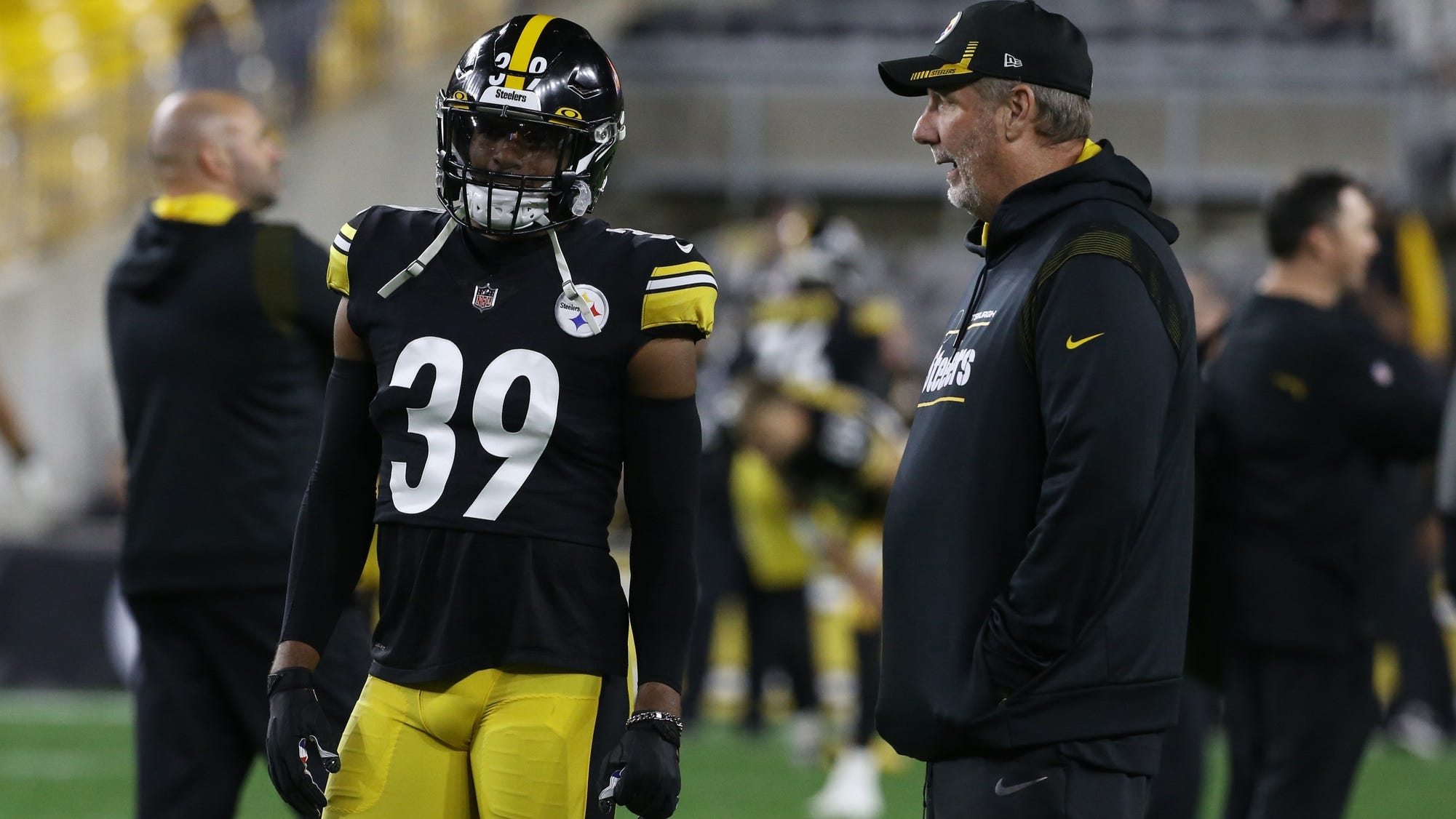 He was hired by the Dallas Cowboys in 2018 as defensive backs coach. He was let go after head coach Jason Garrett was fired.

He joined the Saints last February.

Richard also played four seasons in the NFL as a defensive back before moving on to coaching.

Butler told the PM Team Monday that he believes current Steelers senior defensive assistant and secondary coach Teryl Austin has a good shot be the next Steelers defensive coordinator.