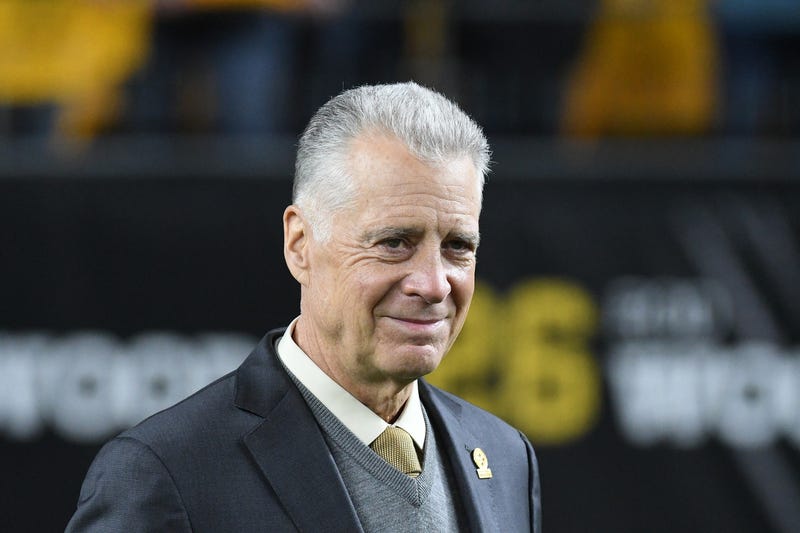 PITTSBURGH (93.7 The Fan) – In the history of the Steelers, the team hasn’t dealt with a situation quite like it has with Stephon Tuitt. Are there expectations of him playing next season?

“I wish I had an answer for you there,” Rooney said. “All I can say is that we'll be evaluating that situation and having a discussion with Stephon here in the next few weeks and hopefully be able to say something more definitively in the near future.”

Returning from a 2019 injury, Tuitt was looking to build on a 2020 featuring a career-high 11 sacks and 10 tackles for loss this season.  On June 3, his world changed due to the tragic death of his 23-year-old brother by a hit-and-run driver in Georgia.

Tuitt would appear for most of training camp, never in team drills but working on the side as it was later revealed he was suffering from a knee injury.  The 28-year-old would not play a snap and rarely seen around practice during the regular season.

Rooney did not appear to be covering for anything.  It was the same reaction we got when asking Mike Tomlin or teammates during the season.  Tuitt’s future is unknown right now.  The math with it is the defensive end has a cap hit of $13.975 million.  If Tuitt is released or retires, it would save the team roughly $3.3 million according to spotrac.com.  The rest would be dead cap money.

Does Rooney have an issue with Mike Tomlin calling defensive plays?

Will the Steelers be more active in free agency this year?

“Well, I think I do like the fact that maybe we have a little more room to work with going into this free agent period, and it may allow us to be more aggressive in certain situations,” Rooney said. “We have some holes to fill, and hopefully having some cap space is going to allow us to do some of those things, as well as in the draft.”

Steelers attendance and television ratings were some of the worst in team history.  Rooney’s thoughts on those numbers.

“You know, certainly from an attendance point of view, we don't like having that many no-shows, and we've done some research on it, and I do think that the pandemic played a role in that,” Rooney said. “Certainly, it was an unusual season in that our highest attended games were actually the night games.”

“There’re some different things going on that we've got to study and understand. I think the bottom line is from what we've seen across the board, there's still strong demand for our tickets. I think if we can get back closer to normal, I think we'll see that attendance go back up.”

“I think all in all, our fan enthusiasm is strong, and I think people are looking forward to kind of seeing what's next.”