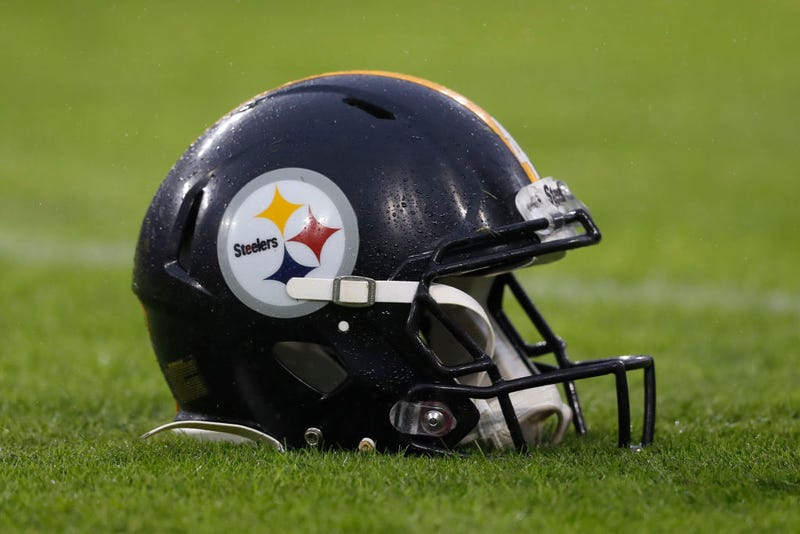 The Pittsburgh Steelers are the 32nd most valuable sports franchise in the world, according to Forbes.

Forbes says the Steelers are valued at $3 billion, a 58 percent chance in value over the past five year.

The Dallas Cowboys are ranked number 1 with a value of $5.7 billion.

The Steelers are the 15th most valuable franchise in the NFL and are right below the Green Bay Packers ($3.05 billion, and bought for $100!) and slightly more valuable than the Baltimore Ravens ($2.28 billion).

Other notable teams include the New England Patriots in 8th ($4.4 billion).

The Pirates did not make the top 50 and neither did the Penguins. No NHL team cracked the top 50.