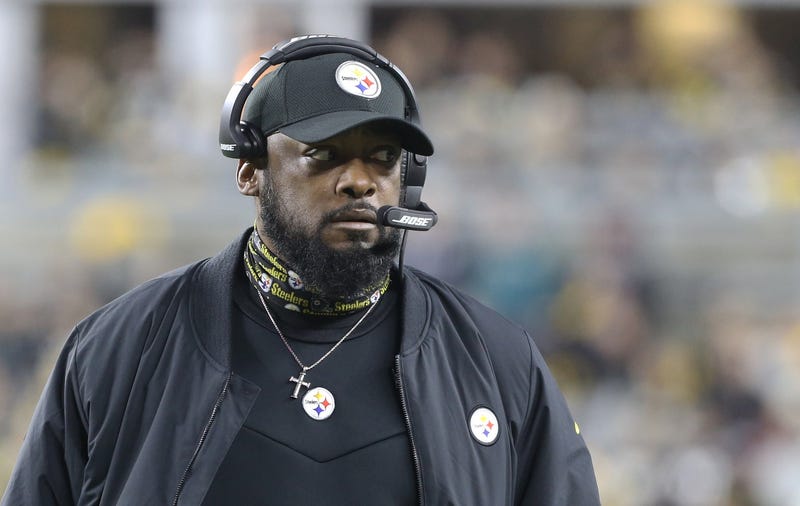 The Steelers didn’t practice Monday but the team estimated who they believe would’ve missed the day after the victory against the Ravens.

With the Steelers playing on Thursday against the Minnesota Vikings, it’s a short week.

According to the team’s injury report Monday, quarterback Ben Roethlisberger would not have practiced with his continued pectoral/ right shoulder injury. Ben doesn’t practice on Wednesday during typical weeks.

Mike Tomlin mentioned cornerback Joe Haden, who missed the last three games, and offensive lineman B.J. Finney, who left during Sunday’s game, during his weekly press conference on Monday but didn’t give much of and update just saying they were being looked at for a foot and back injury respectively.

Other on the list, Chase Claypool with a toe, Robert Spillane (who came off the Reserve/COVID list on Monday) with a knee sprain, and defensive end Isaiah Buggs with an ankle issue.