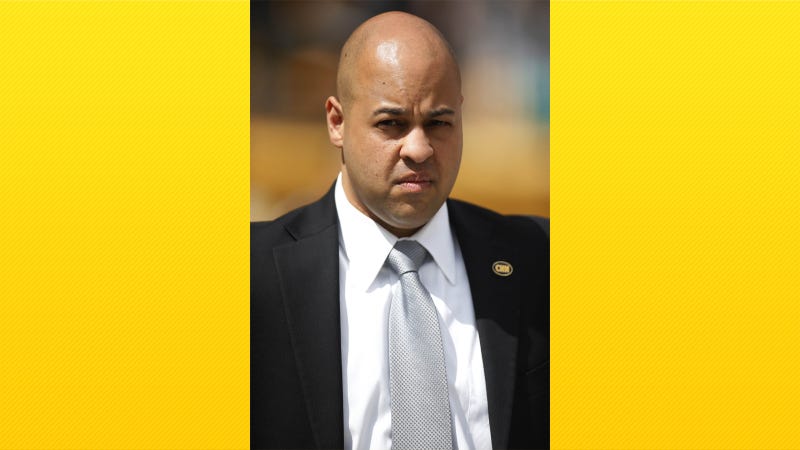 The former Vice President of Football and Business Administration has signed a four-year deal.

“I am pleased to announce Omar Kahn as our next General Manager, Owner Art Rooney said in a release. ”Omar has been an integral part of our Football Operations Department during his 21 years with the team, and that experience will serve him well in his new position."

"I am extremely excited for this opportunity to be the General Manager of the Pittsburgh Steelers," said Khan. "I would like to thank Art Rooney II, Mike Tomlin, and Kevin Colbert for their support throughout this process. I am ready for this challenge and grateful to continue the success we have had on the field during my first 21 years. I look forward to completing our football operations staff and working tirelessly to build another championship football team for Steelers Nation and our community."

Khan has been the Steelers ‘capologist’ for decades in manipulating contracts to keep the team competitive.

The New Orleans native started in football operations with the Saints in 1997.

Going into his 22nd year with the Steelers, Khan will take over for Kevin Colbert, who is retiring.

Eagles Vice President of Player Personnel Andy Weidl. is reportedly going to be hired as the team's assistant General Manager but no official announcement has been made.