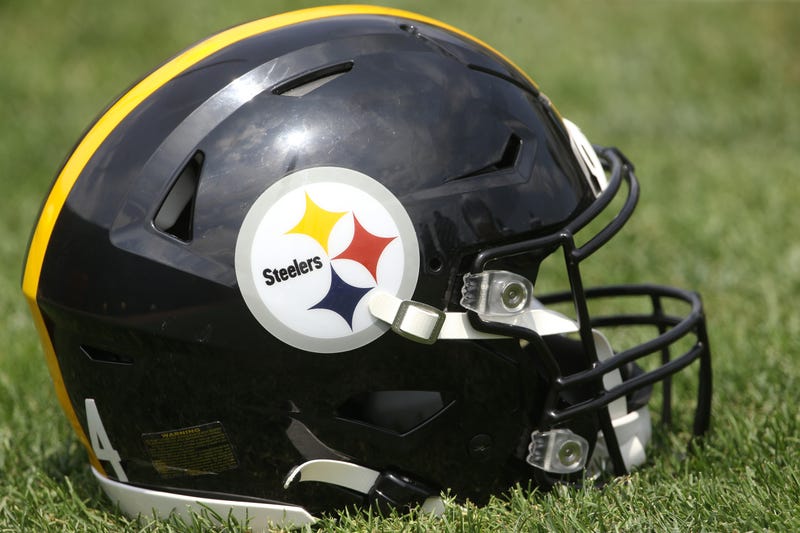 PITTSBURGH (93.7 the Fan) Just over 48 hours after the official announcement of Omar Khan as the new general manager of the Pittsburgh Steelers, a group of new front office hires were made.

The Steelers announced that Andy Weidl was named assistant general manager, Sheldon White chosen to be director of pro scouting, and Dan Colbert picked as director of college scouting.

Weidl joins the Steelers with 25 years of NFL scouting experience and was the Philadelphia Eagles vice president of player personnel for the past four seasons.

With the Eagles, Weidl helped construct a roster that produced a pair of NFC East Championships and a Super Bowl LII victory.

Khan looks at Weidl as a valuable piece in the formation of the Steelers personnel.

White brings 20 years of NFL front office experience between the Detroit Lions in from 1997 to 2015, then with the Washington Commanders last season.

With the Lions, White became the vice president of pro personnel, which involved free agent meetings and being an integral part of the draft process.

According to Khan, White has “Lots of experience, very loyal person. He's going to be an asset. Again, he's a Steeler type of person.”

Colbert, the brother of former GM Kevin, is in his 12th season with the Steelers, and spent the last 10 years as a college and pro scout.

Primarily, Colbert scouted colleges in the Midwest and had a hand in free agent evaluations.

The front office continues to get pieced together in Pittsburgh, and Khan is confident in the group he is putting together.