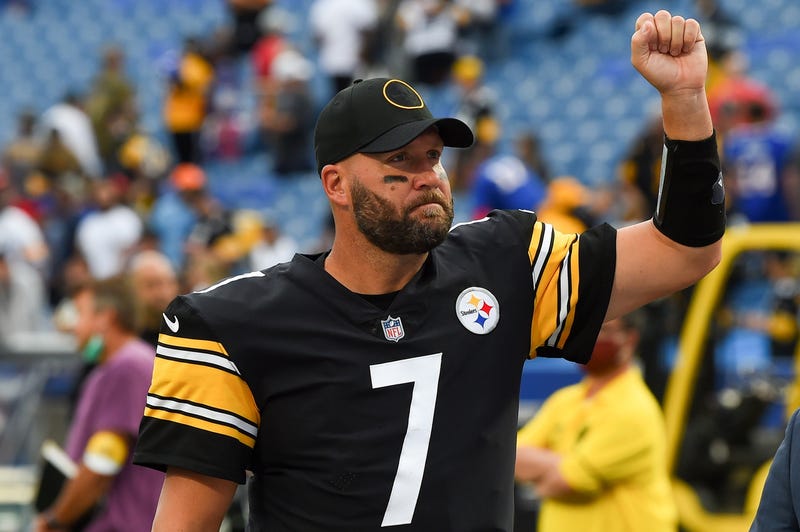 BUFFALO, NY (93.7 The Fan) – A first half where they couldn’t get anything going offensively. The Steelers backed up the play of their defense by making some big plays on offense in the second half. As well as special teams

Steelers were 1 of 6 on third down, 53 total yards and no points.  While not extraordinary, the offense able to get 200 yards in the second half with 10 first downs and found a way.

“I think guys just settling in,” said quarterback Ben Roethlisberger.  “We had a lot of first timers out there.  That’s a hostile place.  Those fans are awesome.  They were loud.  Pat (Freiermuth) grabbed me after and said ‘they were loud out there’.  I said yeah, welcome to the NFL.”

“I hate to use a Coach Tomlinism, but they didn’t blink.  They stood up in the face of not playing well early.  We didn’t make the big mistake either.  We didn’t do what we wanted to do, but we didn’t turn the ball over.  We didn’t do anything catastrophic.”