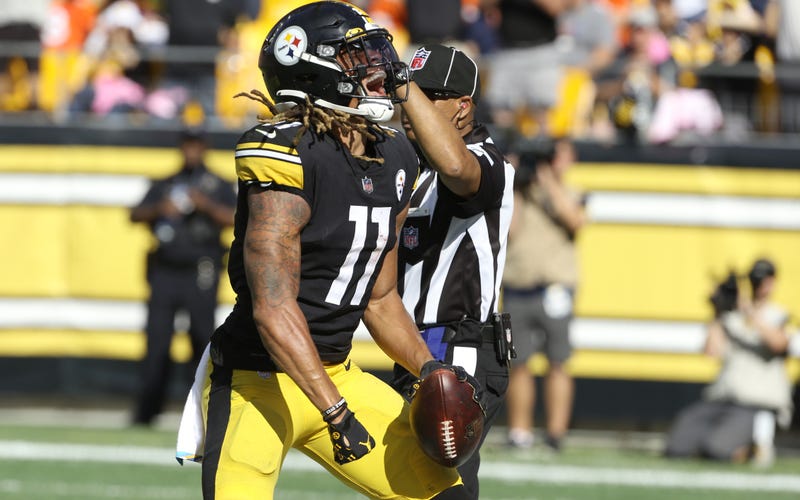 The Steelers are going into Sunday night’s game against Seattle in very good shape.

Only defensive tackle Carlos Davis (knee) and wide receiver JuJu Smith-Schuster (shoulder) are listed as “out” for the primetime game.

Receivers Chase Claypool and James Washington, who were both listed at limited on Wednesday and Thursday went full on Friday and will be good for Sunday.

Cornerback Ahkello Witherspoon, who was held out on Thursday due to “coaches decision” already went full on Friday.

Quarterback Ben Roethlisberger, linebacker Melvin Ingram III, cornerback Cam Sutton, offensive lineman Trai Turner, linebacker Devin Bush and defensive tackle Cam Heyward, who were all on the injury list at some point this week will also all be good to go.