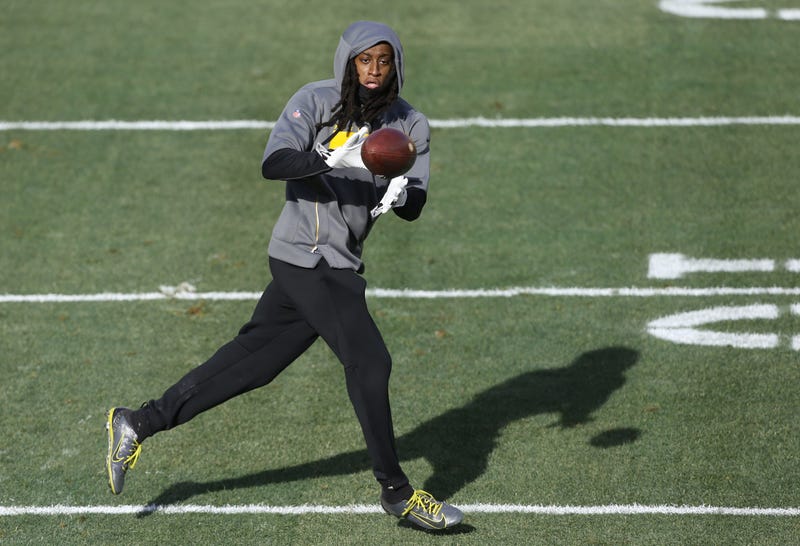 You’ve probably heard Antonio Brown’s “Whole Lotta Money” or maybe even a track from Le’Veon Bell’s “Life’s A Gamble” album. Listening, to either, it’s pretty clear they are better on the football field than behind the mic, but hey that’s just my opinion.

He also recently released a song called “Panoramic” which is actually quite good.

Still not better than @JColony13.https://t.co/JeS7BaHpeq

We’re not saying “Rell Money” is the next Jay-Z or anything but his skills behind the mic are superior to his former Steelers teammates.

The track has received mainly positive reviews on YouTube with over 2,500 views in the past five days.

On the field, Edmunds is a solid player and would probably get more praise if he was a 3rd or 4th round pick instead of being the team’s 1st rounder back in 2018.

Edmunds had two interceptions last season along with 68 total tackles.

Edmunds is popular in the locker room and is a good person off the field. We wish him success in his music career.