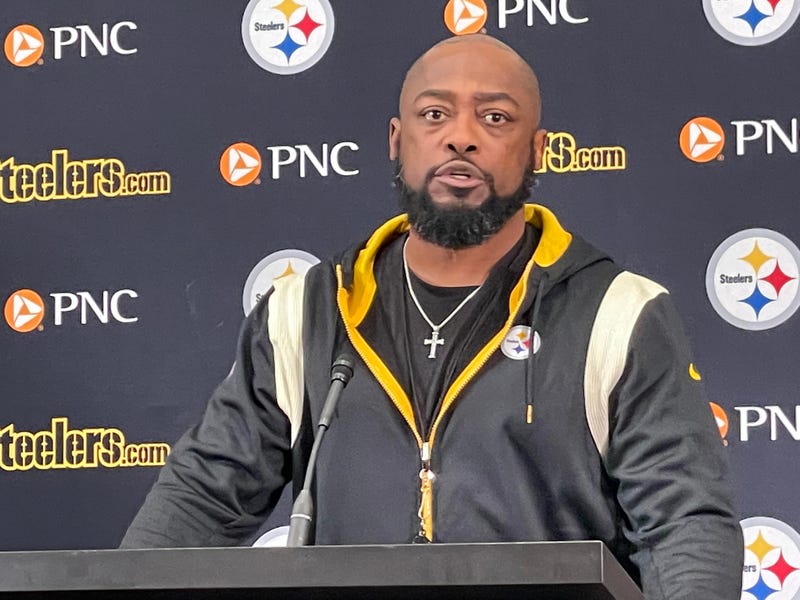 PITTSBURGH (93.7 The Fan) – Some notes from the Mike Tomlin news conference on Tuesday including injuries, what the winning streak means, Matthew Wright, Steelers success on third down and more.

There was not much specific in regards to injuries as he had to be asked about them when normally he would give that information in his opening remarks.

·     Chukwuma Okorafor (shoulder)-may be limited in practice this week. The starting right tackle was injured against the Falcons, but did return to the game.
·     TJ Watt and Minkah Fitzpatrick with ribs, Larry Ogunjobi (foot), Myles Jack and Benny Snell with knees, Najee Harris, Robert Spillane and Miles Boykin with oblique injuries all could be limited during the week, but all played on Sunday.
·     Tomlin also noted corner William Jackson (back), never activated since the trade from Washington and kicker Chris Boswell (groin) could be activated this week.

OK, that headline may have been used before, but couldn’t resist. What Tomlin said about kicker Matthew Wright who missed two kicks against the Saints, but is a perfect 10-for-10 since. A couple of those have kissed off the goalposts and in.

“That’s all I care about, put the ball through the uprights,” Tomlin said. “I’m not a technical teacher as it pertains to field goal kicking. I’m responsible for everything, but I don’t have direct experience. I don’t know how to kick. I’m not very good at it.”

“I appreciate the ball going through the uprights.”

With his recent success it’s unlikely Wright would last long on the Steelers practice squad, so an interesting decision knowing when Boswell is 100%. 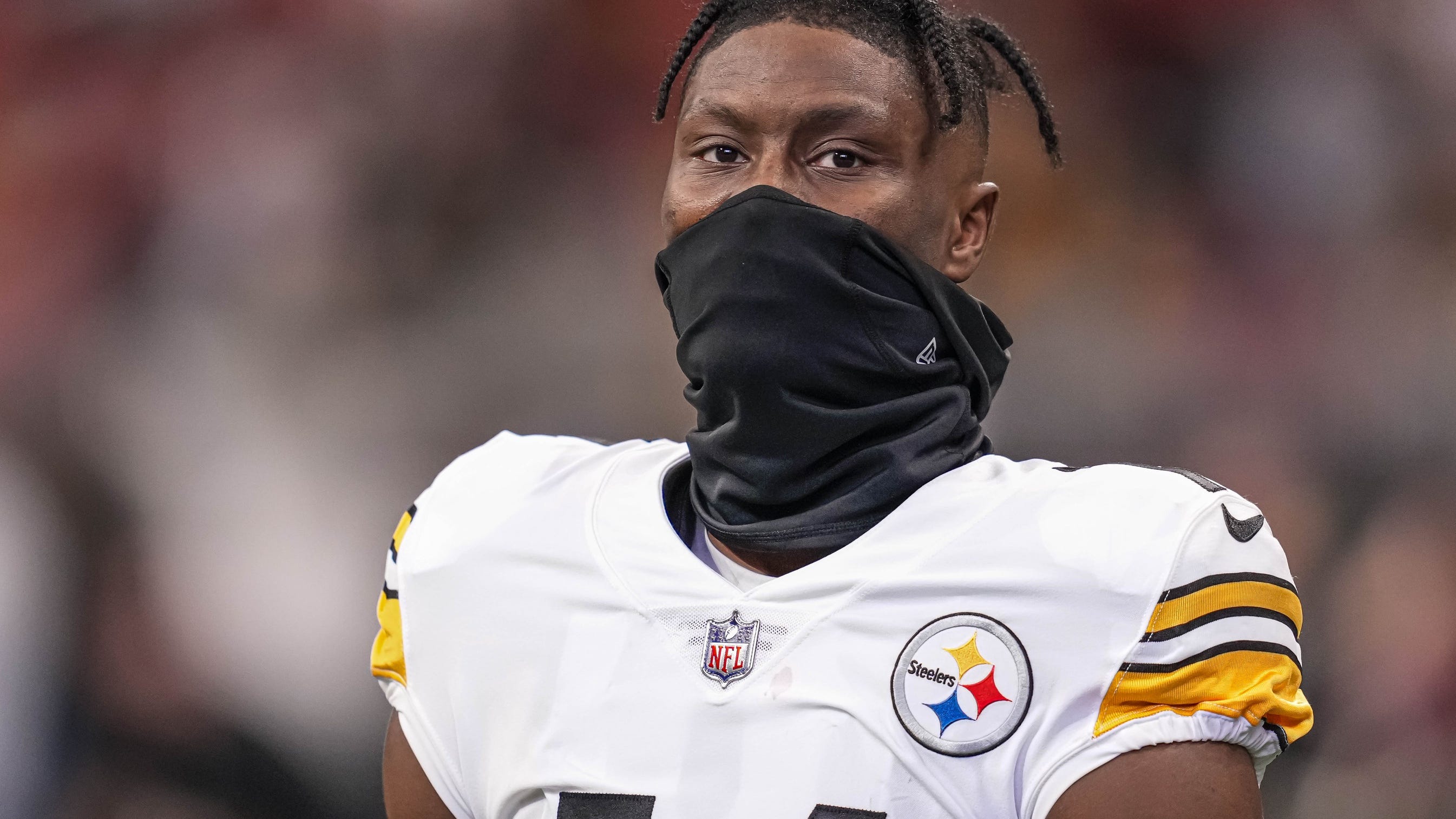 Tomlin has no problem with Pickens

Tomlin said it’s not realistic to think about a post-season appearance if they don’t handle their business this week. He says they acknowledge the elephant in the room and how important this game is to any hope playing beyond Week 18.

“Two consecutive road wins is significant as well if you are going to be a team in this thing. You have to make venue a non-factor in terms of performance. There are a lot of positives to draw from that.”

“We can’t wear our hands out patting ourselves on the back, we have the Baltimore Ravens coming in this week. There is a lot of weight on this one.”

Since converting only one third down in a loss at Philadelphia, the Steelers have been among the best in the league.
The offense is exactly 50% converting 30 of their last 60 third downs. Tomlin didn’t have an exact answer as to why.

“I’m not going to say we are in better third down circumstances, maybe we’ve minimized some of the bad ones,” Tomlin said. “Third and 18, third and 22, you minimize penalties and stay out of those. Just working trying to minimize the long-yardage circumstances and trying to win manageable ones more consistently.”

Famous for the quote for his team going to ‘unleash hell’ in December in a season where that didn’t quite materialize. Tomlin asked why he enjoys this time of year.

“As the road get narrow, it makes you are it breaks you,” Tomlin said. “You feel that pressure or you apply that pressure. It’s my preference to apply it. It’s my job to make sure our team shares that sentiment.” 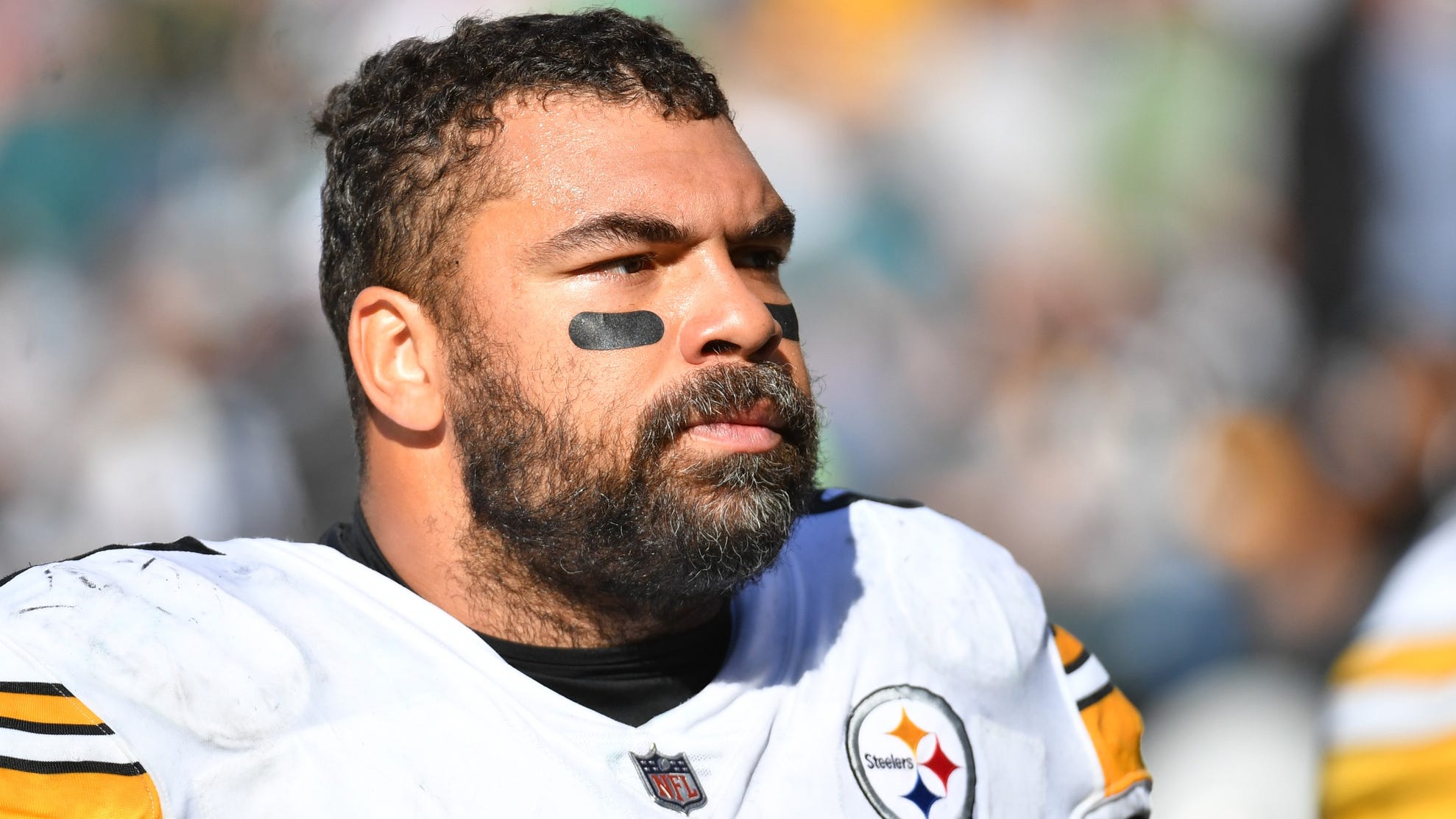