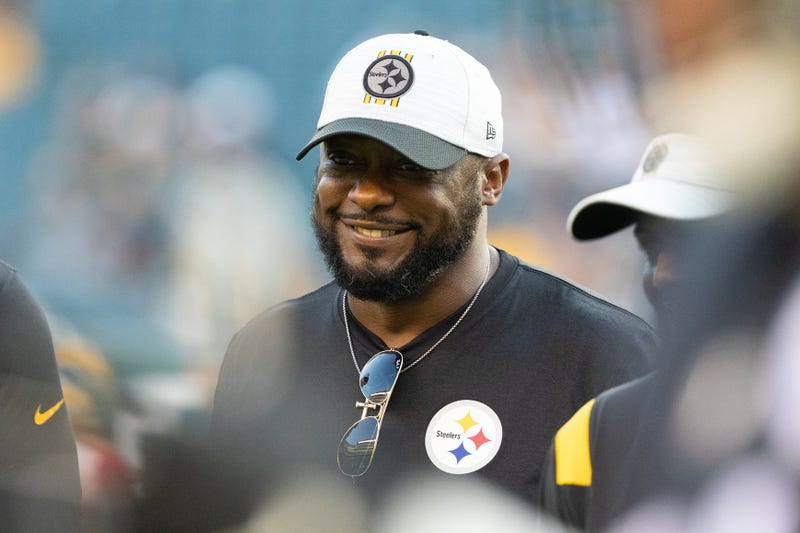 Tomlin said that Watt is “deserving, we’re glad to have him, it’s good for all parties involved.”

While Tomlin says his team has been focused on the Buffalo Bills, he says it’s good they can now focus 100 percent on their opening game.

Defensive coordinator Keith Butler speculated on Thursday that Watt may be limited with a snap count since he has only practiced with his team once or twice since Training Camp started.

Tomlin says he doesn’t have any hesitation when it comes to Watt and his playing time.

“Like I told you guys earlier in the week, I don’t have any reservations about his participation, I expect him to be T.J. Watt,” said Tomlin.

Watt signed a massive deal reportedly worth over $112 million on Thursday.

The Steelers open up the 2021 schedule on Sunday at 1 p.m.
in Buffalo.