PITTSBURGH (93.7 The Fan) – Don’t expect changes for the Steelers offense, at least in personnel as the team hosts the Jets Sunday afternoon. When asked if he is considering offensive changes Tomlin started sounding as it could be a possibility, but then clamped down.

“Certainly, we are going to do what is required to handle this week’s business which is to win,” Tomlin said Tuesday at his weekly news conference.  “I’m open to what that entails.”

“At the same time, we are not going to blow in the wind.  That's the sentiment I want to relay.  The last couple of games haven't unfolded the way that we would like, but we are in a no-blink business particularly if we believe in what we do & the people we are doing it with.  Sometimes you just have to show steely resolve and smile in the face of adversity that the last couple of game results have produced for us.  Roll our sleeves up and go to work and wait for our next opportunity.”

Tomlin said they spent what he phrased as a mini-bye weekend studying how they have played.  What he learned about the offense is similar to what center Mason Cole said Monday, they are improving even if it hasn’t shown up on the scoreboard yet. 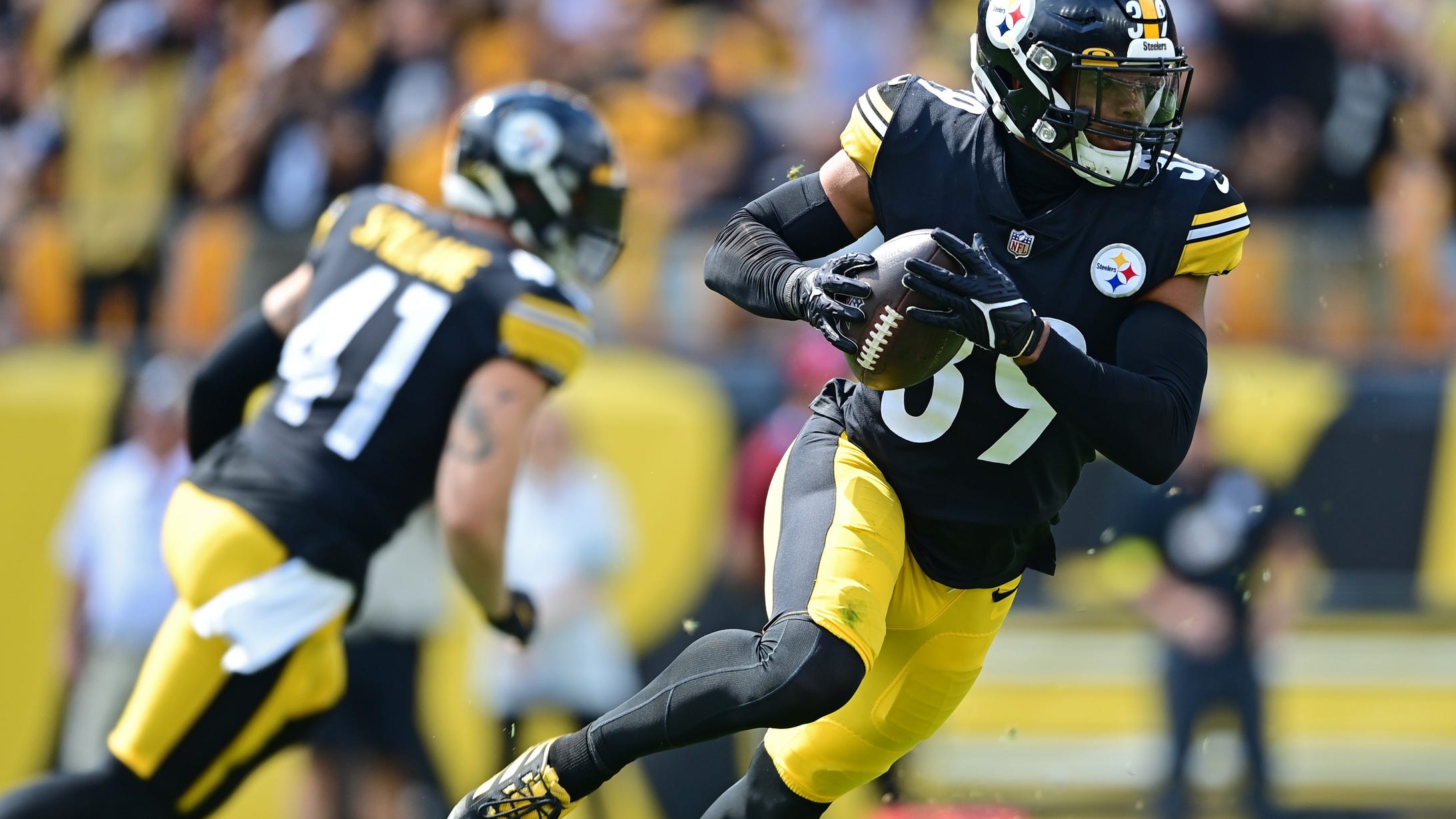 Among those improvements is a running game that managed 88 yards in the first half against the Browns.

“I’m continually encouraged,” Tomlin said.  “Whether it’s components of it, whether it’s individuals like Jaylen Warren carving out a role for himself.  Whether it’s a group within the group like the emergence of the offensive line-continually better with each performance.  I think in all areas are pointing to improvement.  We have to keep our head down and keep working and ultimately get results in stadium.”

Mitch Trubisky is the Steelers starting quarterback for the Jets game.  No changes there, at least as of yet.  Where Tomlin has seen his quarterback get better?

“In all areas, decision-making and where he is going with the ball,” Tomlin said.  “The time he is making decisions.  The prudent use of mobility, whether it’s by schematics or ad-lib; generally; all areas.”

“We haven’t done enough to win the last two football games so there is reason for alarm when it pertains to that.  Largely I’m seeing improvements in all areas whether it’s individuals or whether it’s the collective.  It’s our job to tune out the noise (meaning the media, if you hadn’t gathered that) and remain committed to the path we are on and work to get better in an effort to change the outcome of these games.”

“I expect our guys not to blink and to continue to work.  I have to display that as a leader and I intend to.” 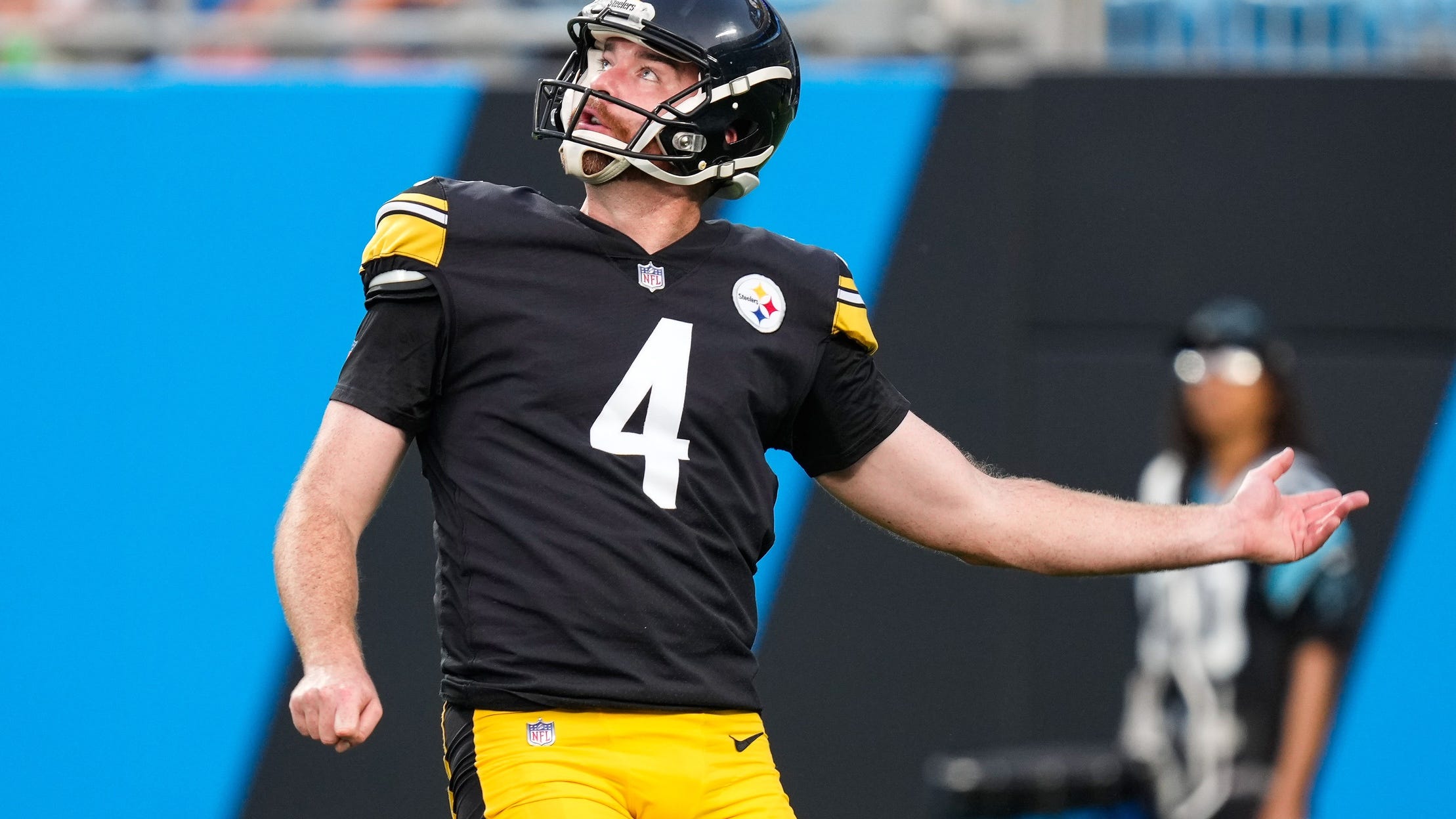 “I know that we are all pretty hacked off that we haven’t won the last two games.  We realize that football is our game and our business is winning.  We have to get back to business.”