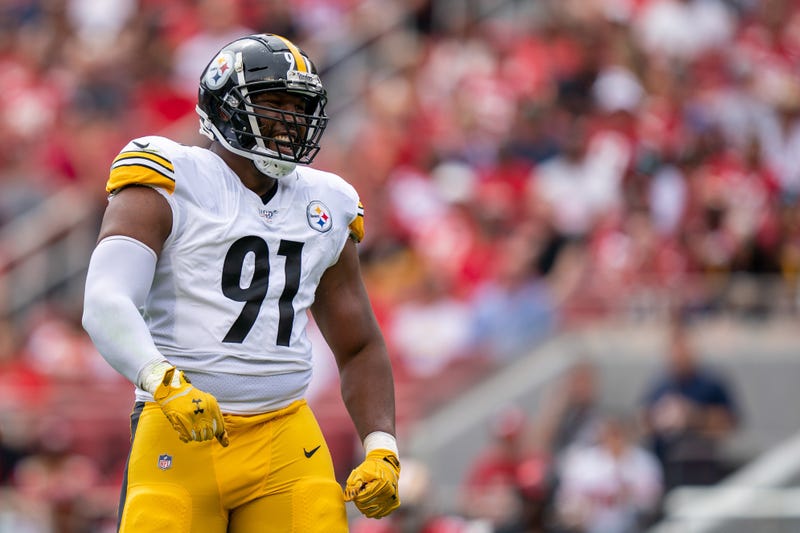 The Steelers have struggled stopping opponents run game and after the bye at least one player will remain unavailable.

While Tomlin said Tuitt continues to progress from a knee issue that put in on the Reserve/Injured List, which he continues to remain on.

Tuitt also suffered the sudden loss of this brother in the offseason and that has obviously taken much of Tuitt’s time, with the organization understanding.

In addition to Tuitt not playing yet this season, Tyson Alualu fractured in ankle in the second game of the season against the Las Vegas Raiders and is likely out for the rest of the year.

Both Wormely and Buggs have struggled so far this season with Tomlin hoping to see improvement from them sooner rather than later.

While they won’t provide the kind of numbers Tuitt did last season with 11 sacks 25 QB hits and 10 tackles for a loss in 15 games, the Steelers need the defensive line to be more than Heyward.