PITTSBURGH (93.7 The Fan) – Barring a last-minute issue, the Steelers won’t face Joe Flacco for the 22nd time in his career on Sunday, rather it will be second-year Jets quarterback Zach Wilson.

The 23-year-old suffered a torn meniscus and a bone bruise to his right knee in the preseason opener against the Eagles on August 12 and now has been medically cleared.

“It's going to be a challenge for him, but we loved the way he was ascending, the way he was progressing throughout training camp," said Jets Head Coach Robert Saleh in a conference call with Pittsburgh reporters.  “He's coming with a lot of confidence, will it be a quick turnaround, sure. He's also been able to get a lot of practice reps the last couple of weeks with 7-on-7 work.  We're excited, he's excited"

He’s never faced the Steelers, but he has faced the Bills when Levi Wallace started for them, going 7 of 20 for 87 yards, a touchdown and no interceptions with 24 yards rushing in a 17-point loss.

“He’s really talented,” Wallace said.  “Can really scramble a lot and he can make every throw.  It’s going to be a challenge.  They have some good receivers.  We have to be ready to play.”

“This will be his first game back,” said Steelers safety Tre Norwood.  “We came in the same draft class, talented player.  He is a mobile quarterback.  Now-a-days you see it on a lot of teams.  Need to make sure we are keeping him in the pocket.  Play team defensive football.”

Wilson started 13 games his rookie season and won three of them.  He completed only 55% of his passes for 2,334 yards with nine touchdowns and 11 interceptions.  He did run for 185 yards and four touchdowns. 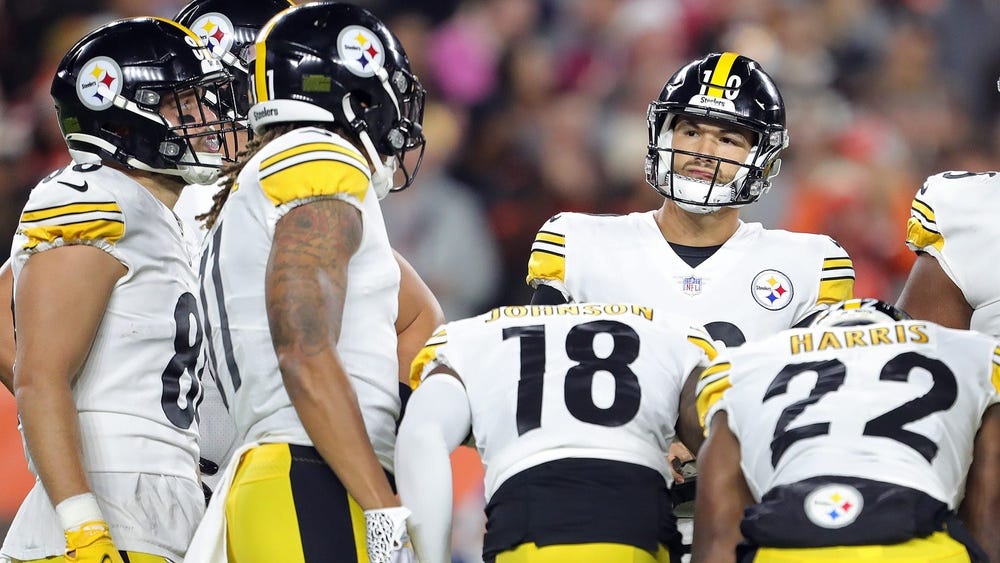 Saleh said it was important for their first-round pick to experience those situations, even with all of the bad.  Now they believe Wilson is better for it coming out.

He also has leaned on a rarity in most NFL quarterback rooms, having a Super Bowl winner excited to share information and be a part of the group. 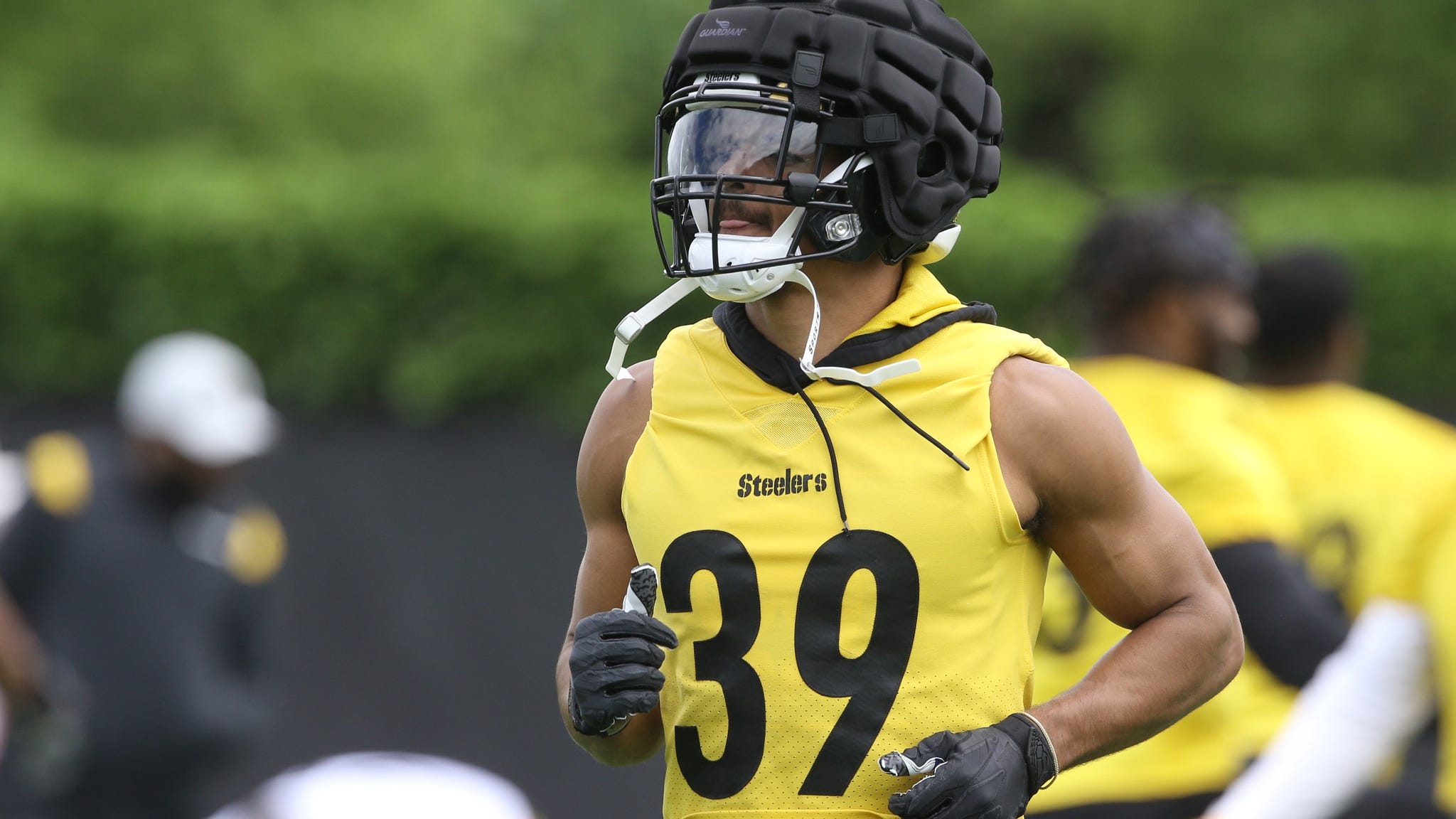 “Joe (Flacco) has been awesome,” Saleh said.  “He’s been such a great teammate.  He encourages everybody.  He’s one of the guys.  Even though he’s 37, you feel like he’s in his mid-20s the way hangs out with these guys, talks with them.  I think he’s been a great help with that room and the way he goes about his business.”