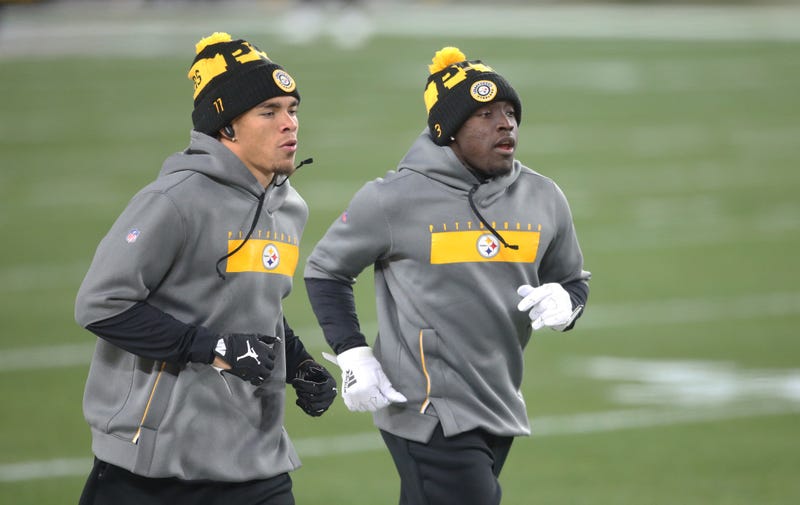 The Steelers are playing it safe with practice on Wednesday.

Quarterback Ben Roethlisberger with a pec/hip injury got his normal Wednesday off.

Wide receiver JuJu Smith-Schuster who was scheduled to have shoulder surgery today is still on the injury report and not officially on the Reserve/Injured List yet.

Linebacker Melvin Ingram III and offensive lineman Trai Turner did not practice but was not injury related.

Wide receiver Chase Claypool, who has been dealing with a hamstring but was able to play in Sunday’s victory against the Broncos was limited along with fellow receiver James Washington, who didn’t play on Sunday with a groin injury.