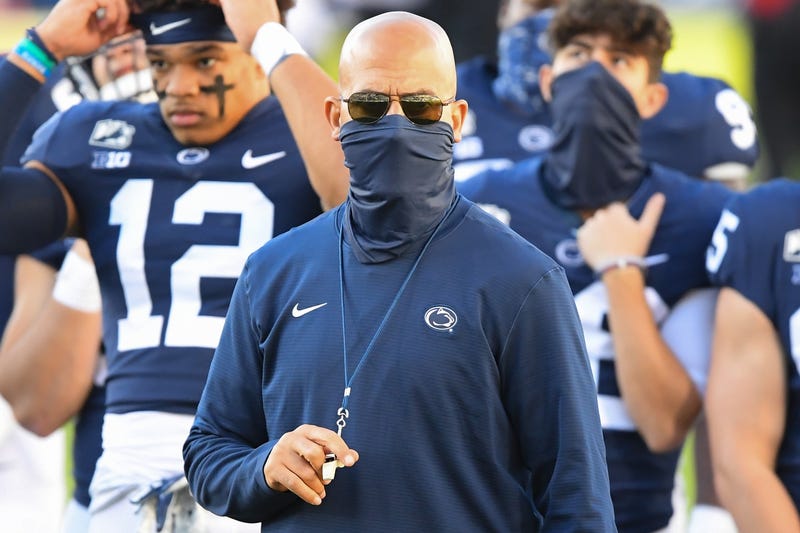 According to a report, in 2018 Penn State football coach James Franklin told one of his players to avoid talking to police after a fight with a linebacker.

The university report, obtained by ESPN, says the fight involved, “punching, choking and a knife being pulled.”

Former defensive back Isaiah Humphries comments are in a draft report that was part of a Title IX looking into sexual assault allegations in the Nittany Lion locker room.

Humphries says he got into a fight with Micah Parsons and that Franklin told him, ’Don't talk to the police because Micah is his start [sic] player and makes money, so if he gets in trouble, he's gone,' meaning Mr. Humphries would be gone."

The University sent a statement to ESPN that said Franklin did not tell Humphries to not talk to police and that they believe Franklin.

Humphries, now with the Cal Golden Bears, filed a lawsuit in January claiming four of his teammates at PSU hazed him and that included sexual acts.

Humphries is the son of former NFL and Nittany Lion defensive back Leonard Humphries.