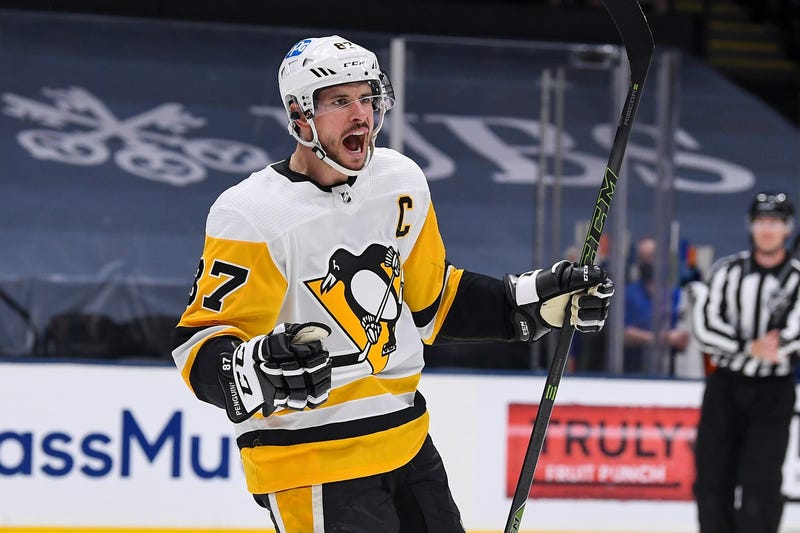 PITTSBURGH (93.7 the Fan) In the 2020-21 edition of the NHLPA’s yearly player poll, Pittsburgh Penguins captain Sidney Crosby came out on top of a few categories.

Of the nearly 500 NHL players who voted, 23.78% of them voted Crosby as the league’s most complete player, taking the top spot.

From offense to defense, Crosby has changed his game over the years to not only be a scoring force, but also contribute on the back end.

Crosby also won the vote as the league’s most superstitious player with 27.35% of the votes.

Crosby’s superstitions are well known and documented multiple times over.

The votes didn’t stop there for Sid, however, as he finished second in voting for the “If you need to win one game, who if the one player (any position) you want on your team?” category with 23.04% of the vote.

Crosby would also finish sixth in votes for “best passer.”

Kris Letang got into the action with the player vote as he received 4.53% (5th) of votes on which NHLer is the most fashionable.