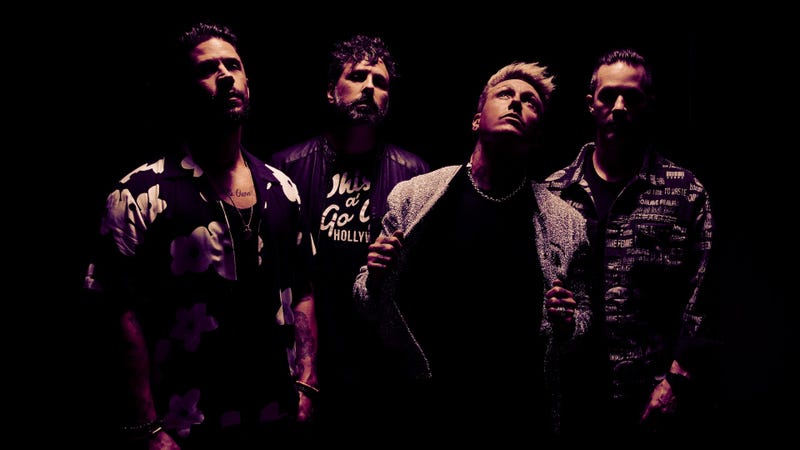 How excited are Papa Roach to be playing in front of a live audience again? “The shows are off the f*****g chain, man.”

That’s how frontman Jacoby Shaddix described the feeling of hitting the stage on their most recent tour with Breaking Benjamin as he joined Morgan Freed on Audacy's Emo Nite.

“Obviously we’re super stoked to be back out on the road and playing shows, getting in front of people and making noise,” he said.” We’re playing new music too, which is really fun for us. But, you could tell the fans are over-the-top excited about being in this environment together and throwing down, celebrating the music we love together. It’s such a great feeling, I really missed it man, I really have.”

Jacoby continued: “Stepping back on that stage really just made me grateful for this thing that we have in Rock ‘N’ Roll music in this connection that we share.”

Papa Roach had gone 550 days since their last show, a period Shaddix said was the longest he’s gone without performing since he was “16 or 17.”

While he admitted there was a time in the pandemic where he felt like he was floundering, it also presented him with an experience he’s grateful for.

“I also realized that I do have other purposes in my life. I’m a father and I got to spend time with my boys. I’m definitely grateful for that,” he said.