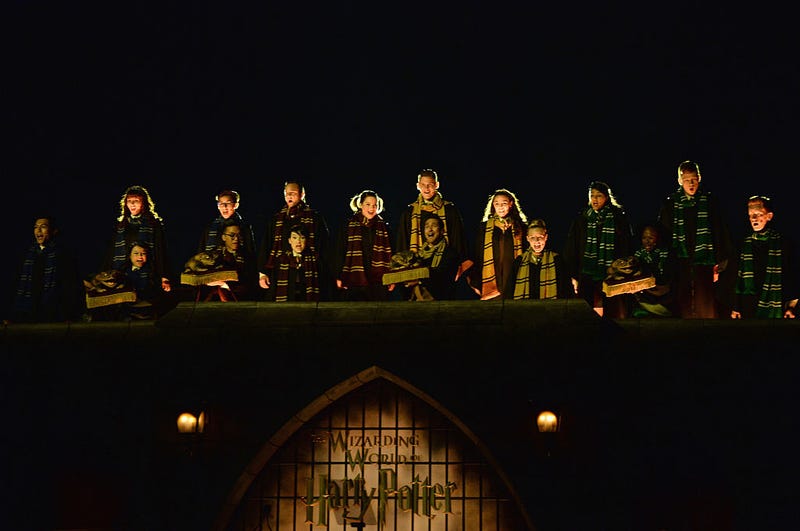 If you are like many fans of the “Harry Potter” book series and the “Wizarding World” franchise of books, movies and more, you have probably taken at least one Sorting Hat quiz. 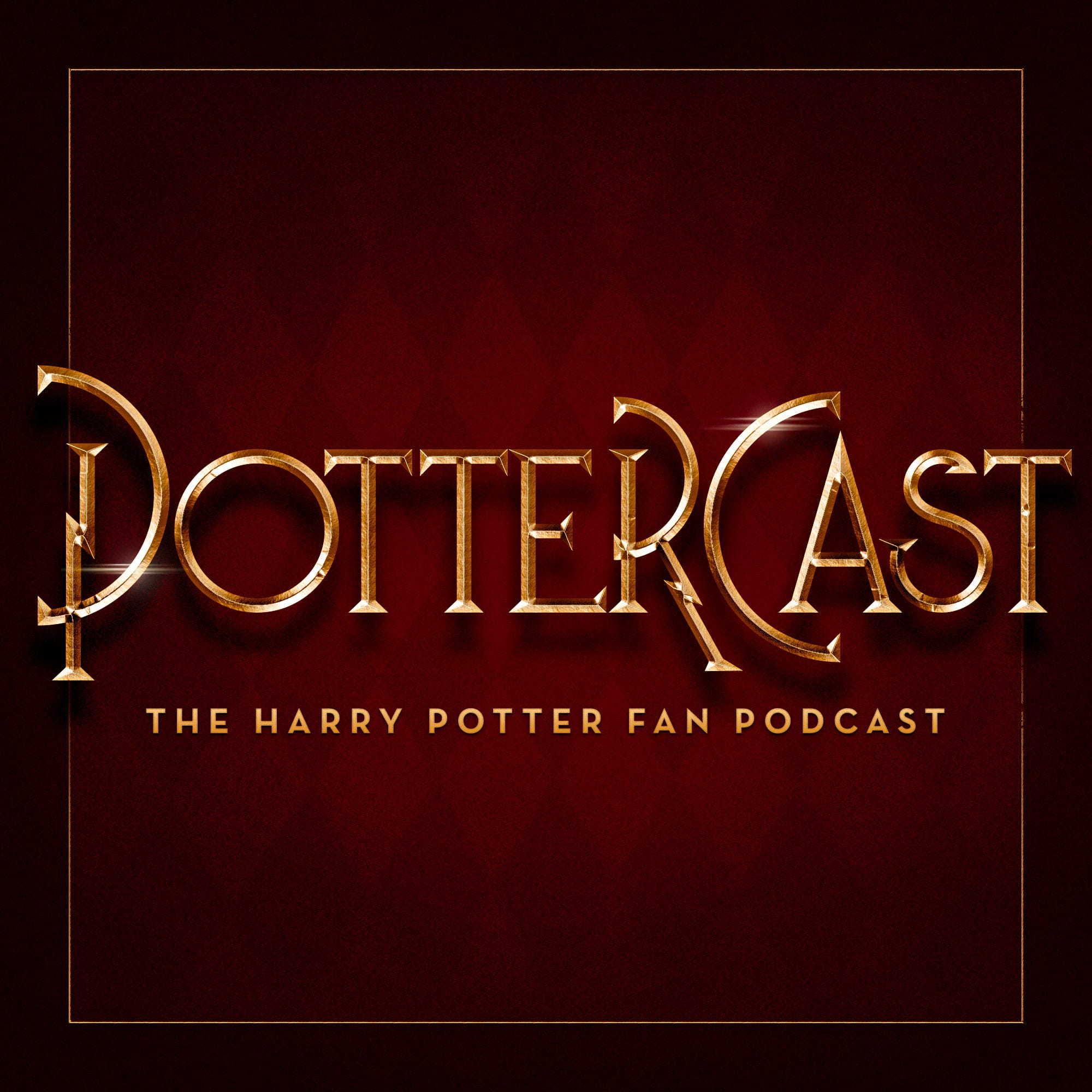 Witches and wizards in the U.S. wouldn’t receive letters to Scotland-based Hogwarts (they would be headed to the American wizarding school, Ilvermorny), or get sorted into the school’s four houses: Gryffindor, Hufflepuff, Ravenclaw or Slytherin. However, survey results released last month from USDISH, an authorized DISH satellite retailer, shows which house most people in all 50 states would probably wind up in.

To determine a house for each state, USDISH used a “combination of Google Trends and a survey of 1,000 Wizarding World quiz-takers,” the retailer said.

Results show that the most popular house by far in the U.S. would be Slytherin – symbolized by a snake emblem as well as silver and green colors – with 27 states sorted into it.

In most of the seven Harry Potter books, Slytherin is led by potions master Professor Severus Snape. Its students sorted into it have dormitories in the dungeons of Hogwarts castle, with a window looking into the depths of a lake. Slytherin also had a bad reputation for being the house most likely to produce wizards who practice “Dark magic,” such as main series antagonist Lord Voldemort.

“Those who belong to Slytherin are well known for their skills of self-preservation and using cunning techniques to get exactly what they want,” according to the Wizarding World website. Yet, “being a Slytherin doesn’t automatically mean you are selfish,” the site added.

Ravenclaw, a house symbolized by an eagle that is “renowned for its wit, wisdom and for only accepting the cleverest students,” had the second highest number of U.S. states sorted into it. Notable characters from Ravenclaw include head of house Professor Filius Flitwick and student Luna Lovegood.

States that would join them in dormitories located a in a tall tower include: Georgia, New York, Oregon, Pennsylvania and Wisconsin.

Hufflepuff, a house synbolized by a badger that is “renowned for being just, loyal and unafraid of toil,” had just five states sorted into it: Arkansas, Idaho, Kansas, Vermont and Wyoming. At Hogwarts, Hufflepuffs such as “Fantastic Beasts and Where to Find Them” film protagonist Newt Scamander live in dormitories near the school’s kitchens.

Finally, the rarest house for a U.S. state to be sorted into was Gryffindor.
This is the house of Harry Potter and his best friends Ronald Weasley and Hermione Granger, as well as Albus Dumbledore, who serves as Hogwarts headmaster for most of the “Harry Potter” series.

Characters sorted into this house, which is symbolized by a lion, are expected to have “courage and chivalry,” and it is known as the house “where ‘the brave at heart’ dwell.” Gryffindor dormitories are located behind the “Fat Lady” portrait and she requires students to tell her a password in order to get in.

While the Sorting Hat decided to put most U.S. states in Slytherin, most people USDISH surveyed said they would choose to be in Gryffindor.

Check out the map to see where your state lands.