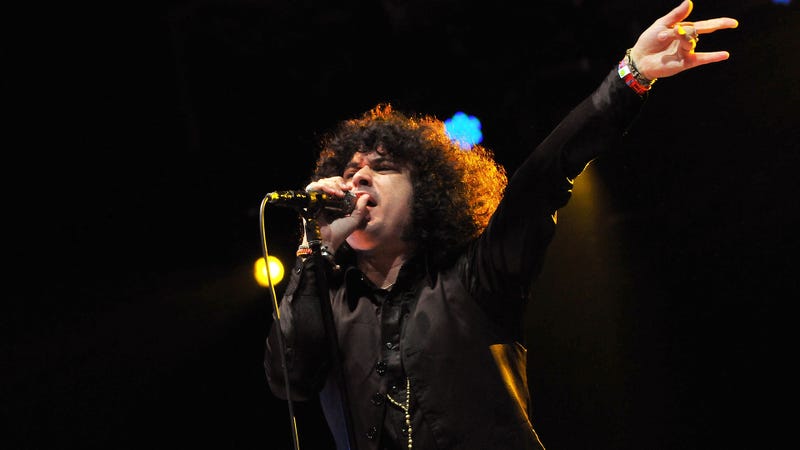 Set your alarms, The Mars Volta will be hitting fans with another new single this week, ramping up the anticipation once again for a new album and tour kicking off this September.

Listen to more of your favorite music now -- curated for fans, by fans -- on Audacy’s Rockternative, Alternalido, and more!

The band announced their return in mid-June with a cryptic tease featuring a giant cube in Los Angeles’s Grand Park, while also offering fans their first new song after a ten-year break, "Blacklight Shine." Now we've gotten wind of another single, "Graveyard Love," set to drop this Friday, July 8, along with a short film.

"They will seek your ruin, and burn your lands, because if they can’t have you, no one can," frontman Cedric Bixler-Zavala offered as a tease for their upcoming single "Graveyard Love." The Mars Volta have also extended their U.S. touring plans, now kicking off on September 22 in Dallas, TX and wrapping up on October 23 in Los Angeles, CA. See a full list of dates and grab your tickets HERE. 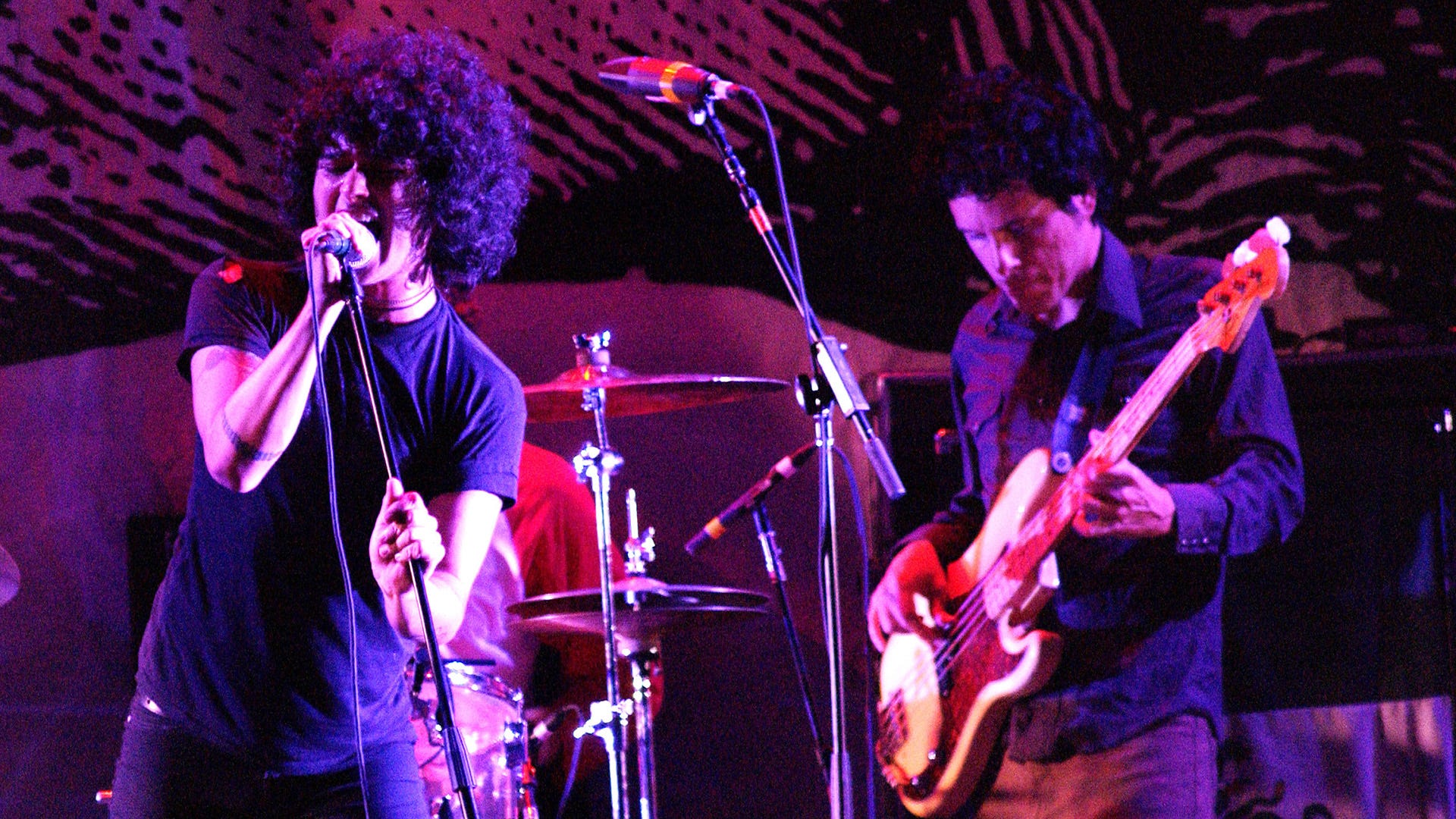 The Mars Volta back with their first song in a decade: Hear 'Blacklight Shine' now