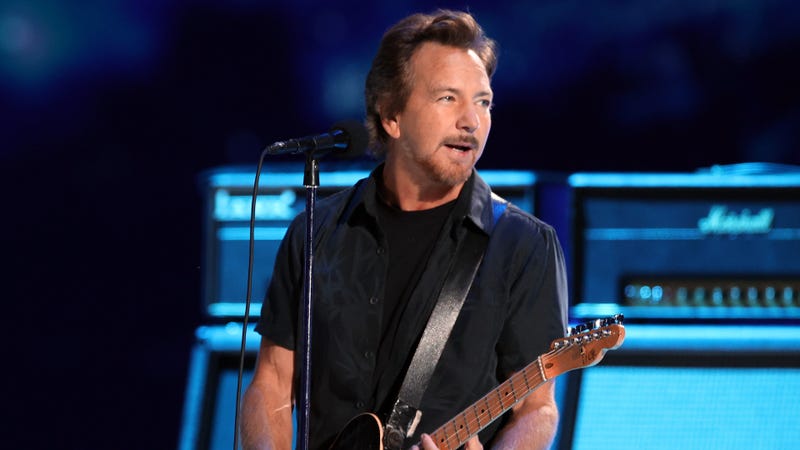 Eddie Vedder put together a band for a last-minute gig at the Ohana Festival after the original headliner dropped out.

Kings of Leon were originally scheduled to headline the Ohana Festival, but have canceled upcoming shows in order to be at home with their ill mother Betty-Ann.

“Our mother, who many of our fans know and love, has been dealing with a medical crisis for the last several weeks,” Caleb, Nathan and Jared Followill alongside their cousin, Matthew Followill wrote in a statement. “While it has been hard to take the stage each night, it has been the love and energy from you, our fans, that has gotten us through.”

The band added that they will “remain by her side until the time comes to say goodbye.” 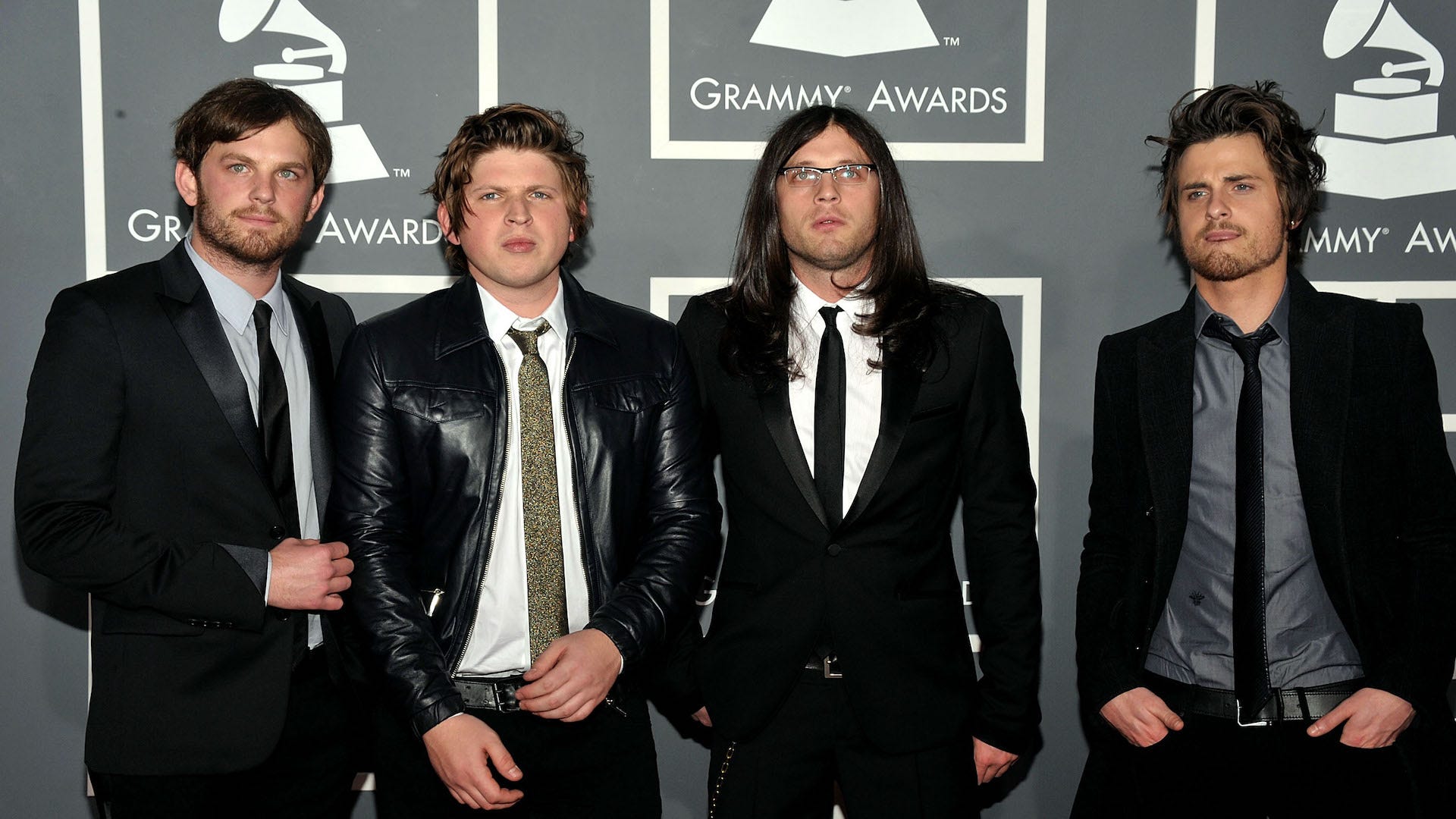 Eddie Vedder put together a band at the last minute and made sure to pay tribute to the band he was replacing.

“Sorry Caleb, I kind of f****d up,” Eddie said at the end of the performance.

As for Vedder, he recently dropped a brand new single “Long Way,” which will come off his first solo studio album in a decade.