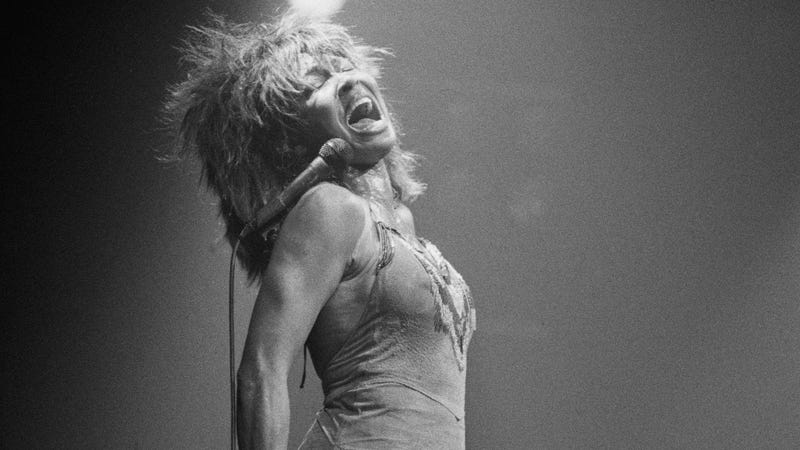 She’s one of the most accomplished musicians of all time and is so beloved by fans that she once held the world record for highest-attended concert by a single artist with 180,000 people attending a Brazil show.

Tina Turner was one of the artists inducted into the Rock & Roll Hall of Fame’s Class of 2021 as she also was the winner of the Rock Hall’s fan vote.

Turner retired from touring in 2009 after she completed the Tina!: 50th Anniversary Tour. The tour was one of the highest grossing tours of all time with over $130 million as over one million spectators were in attendance.

Tina Turner released this song as part of her 1989 album Foreign Affair. The song title is frequently mis-cited as “Simply The Best,” which reflects a phrase in the chorus and has been known as “Simply” on several releases.

The song became a staple at her concerts since she first performed it in 1986, but it wasn’t until 1988 when it first appeared on an official release.

Coming off her fifth album Private Dancer, the song became a massive hit in Europe when it was released in 1985.

The song from her 1984 album Private Dancer won a GRAMMY Award for Best Rock Vocal Performance, Female in 1985 and was one of four Turner took home for the album.

The first song on the list to have been played over 1,000 times. Turner contributed the song as part of the Mad Max Beyond Thunderdome soundtrack and it has since become a staple at her concerts.

The title track from her 1984 studio album was a smash hit as it peaked at the number 7 position on the Billboard Hot 100 chart.

The Al Green cover served as Tina Turner’s comeback single in late 1983. Interestingly enough, her version features the second verse being sung first while she sings the first verse when the band begins playing.