JUSTICE NOW! The Wave's ongoing pursuit to bring our Communities to Unity. African Americans and other people of color who have long been discriminated against when it comes to finding a place to live. We will examine housing discrimination and some of the various tactics used to circumvent the Fair Housing Act of 1968.

Click HERE to learn more about Justice Now, the Wave's ongoing pursuit to bring our Communities to Unity, putting it all out there with special guests and tough talk.

Bruce's Beach was one of the only places in L.A. County where African Americans could access the beach, founded by Willa and Charles Bruce in 1912. The beach resort owned by the Black couple was soon taken away,  forced off their land by the Manhattan Beach Board of Trustees and annexed as a city park then decades later in 2007 the city rededicated it and returned its name... but that's not enough says Kavon Ward, founder of Justice for Bruce's Beach, she​ explains why along with Bruce family historian and spokesman Duane Shepard Sr. 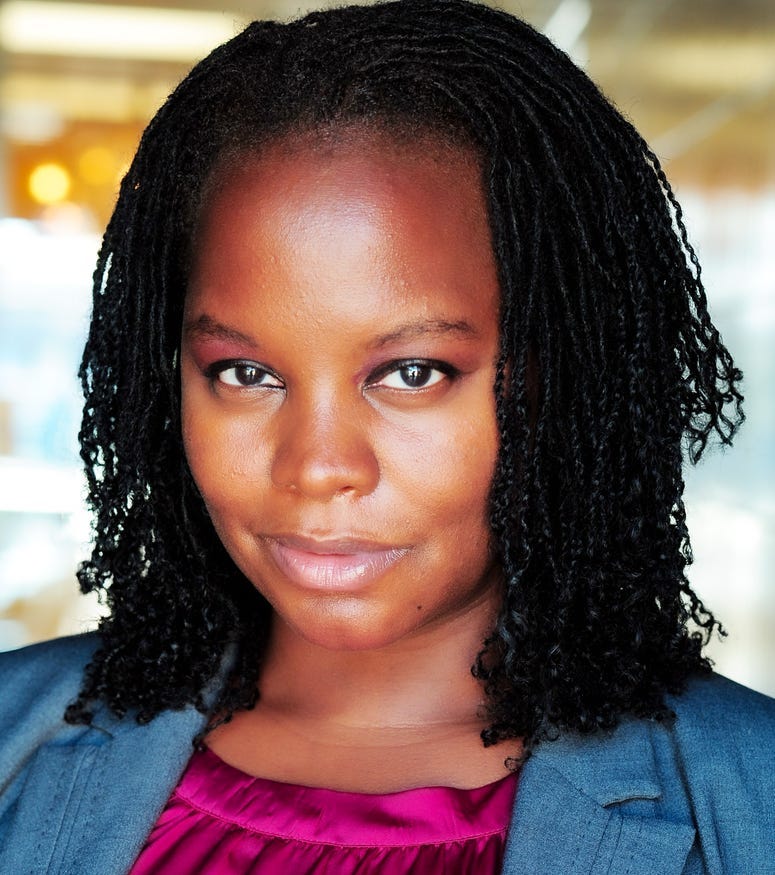 Kavon Ward, founder of Justice for Bruce's Beach, started her advocacy around Bruce's Beach this Juneteenth when she and other co-founders of a group in the South Bay put together a picnic at Bruce's Beach to shed light on black history in Manhattan Beach, specifically the land stolen from black landowners Willa and Charles Bruce.  Charles and Willa Bruce were once the owners of one of the few thriving beach resorts that Black Angelenos were allowed to patronize in the early 1900s.  They were not only subjected to escalating racist attacks from the city’s local Klu Klux Klan, but were eventually forced off their land by Manhattan Beach’s own Board of Trustees. Kavon has since been quoted in this L.A. Times article.  She has also partnered with Patrisse Cullors of Black Lives Matter, to create this petition through Color of Change.  The petition calls for restitution and restoration for the Bruce family and reparations for black and indigenous residents of Manhattan Beach.  Kavon is a former Congressional Black Caucus (CBC) fellow, a poetic activist and a PhD student at Antioch University's Graduate School of Leadership and Change.  Please visit the "Justice for Bruce's Beach" facebook page to receive updates regarding this initiative. 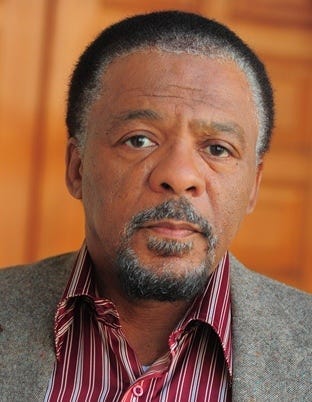 Duane Shepard grew up and was educated in Los Angeles, California. Duane has been a dedicated artist for Sixty years. He started as a child actor and has received numerous accolades and awards nationally and internationally during his thirty-year tour of the One-Man Play ‘Brother Malcolm X: Reminiscences of a Revolutionary’, in which he played twenty three characters. Since his first on-screen job in Sidney Poitier’s, Uptown Saturday Night and Steve Martin's, Comedy is not Pretty, Duane has appeared in numerous films, national commercials, and many hit television shows. In addition to his accomplishments as an actor, Duane is the founder of the non-profit arts organization, The Community Artists' Guild, dedicated to helping other aspiring artists achieve their goals, and establishing an Inner City Film/Television Production Training Facility, noting that the institutions that he studied and explored at, no longer exist in Los Angeles. He is also Clan Chief and a Tribal Elder of The Pocasset Wampanoag Tribe of the Pokanoket Nation-Watuppa Pond Reservation and the Spokesman and Historian for the Bruce Family.