Welcome to Justice Now: Black history’s Untold Stories. Join us on Wednesday, February 24th at 6:00 pm. It’s been said that if we don’t know our history, we’re doomed to repeat it. What a tragedy that would be for African Americans who survived the Middle Passage, only to bear the burdens of slavery in the New World. We believe that in order to end systemic racism, knowledge of that history is one of the most important factors. It is a history that is full of pain and strife but also of overcoming and great achievement despite immense challenges. 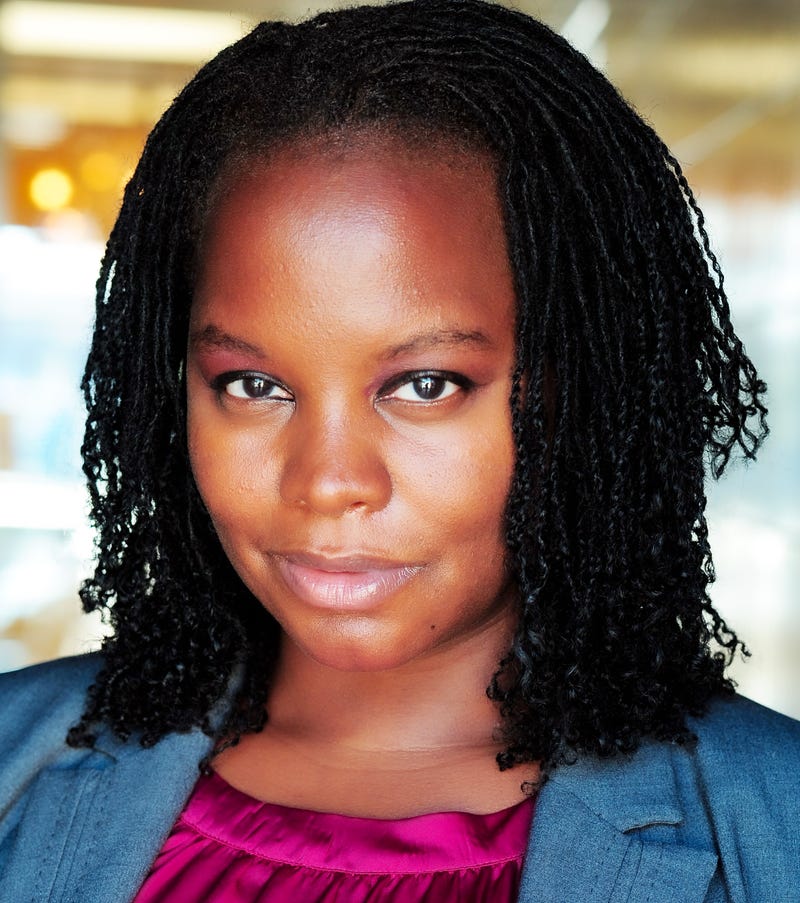 Kavon Ward, founder of Justice for Bruce's Beach, started her advocacy around Bruce's Beach this Juneteenth when she and other co-founders of a group in the South Bay put together a picnic at Bruce's Beach to shed light on black history in Manhattan Beach, specifically the land stolen from black landowners Willa and Charles Bruce. Charles and Willa Bruce were once the owners of one of the few thriving beach resorts that Black Angelenos were allowed to patronize in the early 1900s. They were not only subjected to escalating racist attacks from the city’s local Klu Klux Klan, but were eventually forced off their land by Manhattan Beach’s own Board of Trustees. Kavon has since been quoted in this L.A. Times article. She has also partnered with Patrisse Cullors of Black Lives Matter, to create this petition through Color of Change. The petition calls for restitution and restoration for the Bruce family and reparations for black and indigenous residents of Manhattan Beach.  Kavon is a former Congressional Black Caucus (CBC) fellow, a poetic activist and a PhD student at Antioch University's Graduate School of Leadership and Change. Please visit the "Justice for Bruce's Beach" facebook page to receive updates regarding this initiative. 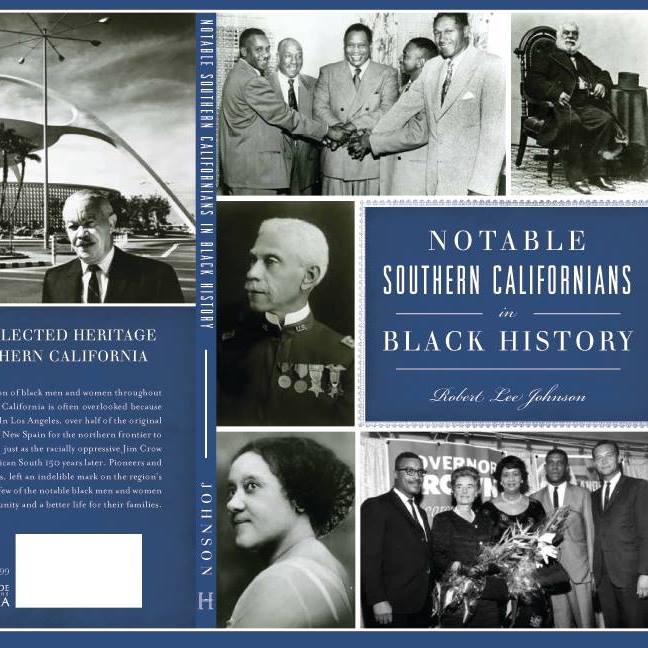 Robert Lee Johnson is chairman of the projects committee of the History Council at the California African American Museum. He was co-coordinator of the Compton branch of the Black Panther Party and a founding member of the Coalition Against Police Abuse. Johnson lectures on local history and mentors a civil rights class at Otis College. His family moved from Watts to Compton in 1961. Johnson is the author of the book "Images of America, Compton" and has written articles for newspapers and magazines. 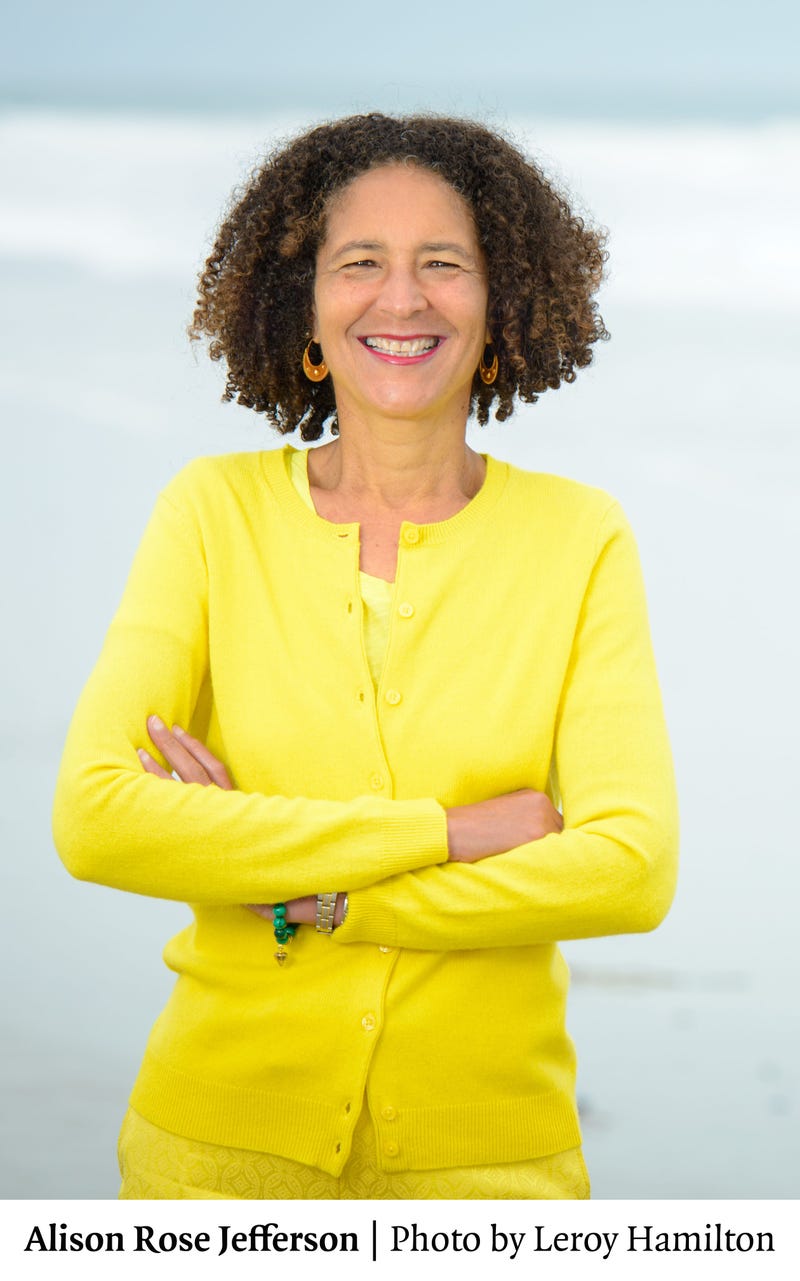 A third-generation Californian, Alison Rose Jefferson, M.H.C, Ph.D. is a historian and heritage, conservation consultant. She reconstructs the stories of the African American experience which have been left out or marginalized in the telling of American history as a tool in the struggle for social justice. She is currently working onAppliedHistory projects dealing with the African American experience during the Jim Crow era. Working with Santa Monica’s Belmar History + Art project and the Central Avenue heritage trail with Angels Walk L.A, Jefferson is drawing on her research to guide and enrich these public programs at these Southern California locales that feature historical significance as well as a contemporary consequence. Both projects are arriving for the public to experience in early 2021. In 2021, Dr.Jefferson adds to her activities, Scholar in Residence with the Institute for the Study of Los Angeles at Occidental Colleges. In virtual campus and public programs, she will share her work to re-center the African American experience in local history and heritage conservation efforts. Also in2021, she joins the new Advisory Council for The Trust for Public Land’s Black History and CultureProgram. 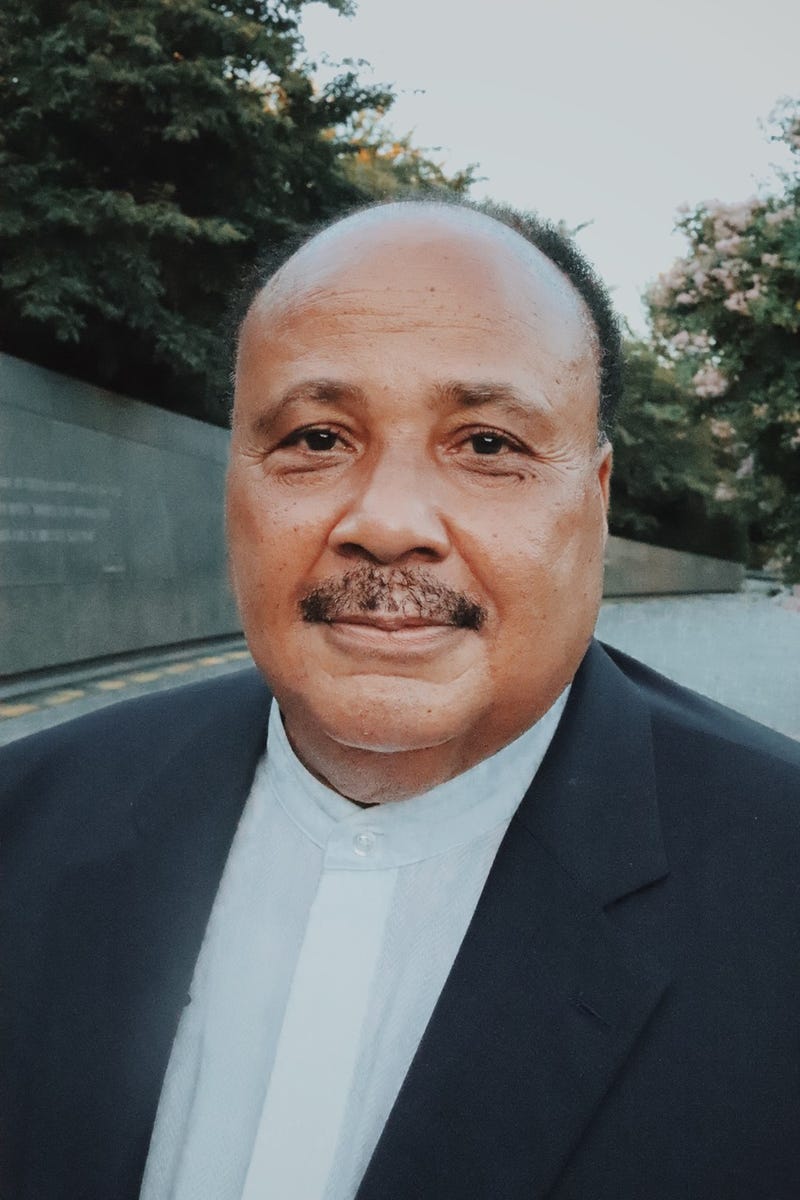 Martin Luther King III is the son of Rev Dr. Martin Luther King, Jr. He is a global human rights activist and the Chairman of the Drum Major Institute. The first son of Martin Luther King, Jr., and Coretta Scott King, Martin Luther King, III, was born 23 October 1957. He is a public speaker and a community activist with a special interest in programs that support young people. In 1986 he was elected to the Fulton County Board of Commissioners to represent more than 700,000 Georgia residents but was defeated in his bid for the chairmanship of the Board in 1993. Dedicated to expanding his father’s ideals, Martin was elected the fourth president of the Southern Christian Leadership Conference in 1997.