JUSTICE NOW! The Wave's ongoing pursuit to bring our Communities to Unity. We return with Justice Now: Law and Disorder 2 Wednesday, May 26th at 6 PM PT. Listen to the broadcast in your car, on your smart speaker ("play ninety-four seven the wave"), your computer's desktop player, or via the AUDACY app.

In the wake of the guilty verdict for former Minneapolis police officer Derek Chauvin, tonight we bring you part two of Law and Disorder with a look at the law enforcement side of the story. Our guests include Dr. Luann Pannell, Sheriff Alex Villanueva, Deputy Ray Wilson, Sgt Hector Gutierrez, and Reporter Sloane Martin. 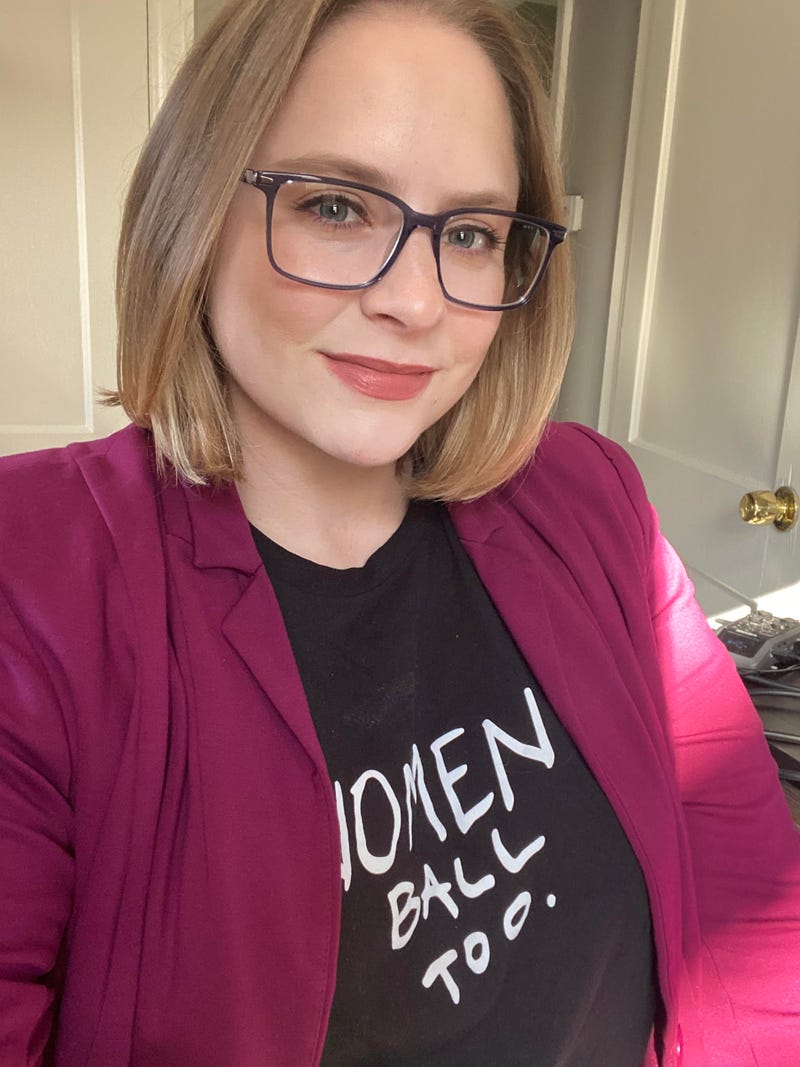 Sloane Martin is a reporter and anchor at WCCO Radio in Minneapolis. For the last five years she's reported on several major stories in the Twin Cities including civil unrest following George Floyd's death and the Derek Chauvin murder trial, but day-to-day she's filing from the field on a multitude of beats or working on longform features. She's a Los Angeles native with a decade of experience as a broadcast journalist previously working in another city known for its harsh winters, Buffalo, N.Y.

Sloane is also a sports broadcaster with the WNBA's Minnesota Lynx and was the first woman to be named the voice of a professional team in Twin Cities' history. 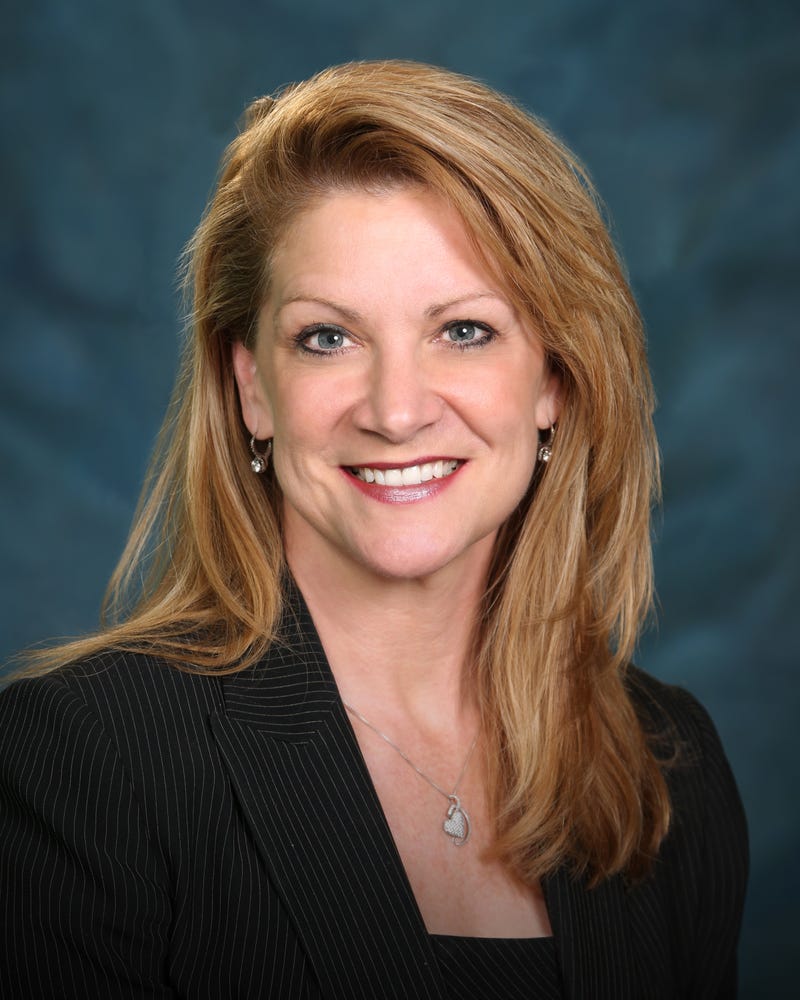 Dr. Luann Pannell began her career with LAPD as a Police Psychologist in 2000 and in 2006 was promoted to Director of Police Training and Education by Chief Bratton. In this role, she is responsible for the review and evaluation of all LAPD training curricula to ensure relevancy, continuity, and compliance with State and Federal criteria and Department policy. The goal is to create a stronger foundation of skills, resiliency, and purpose for the first five years of working in law enforcement. Ultimately, the goal of LAPD training is to cultivate healthy and resilient officers through increased competence, confidence and capability to partner with diverse communities to enhance public safety. 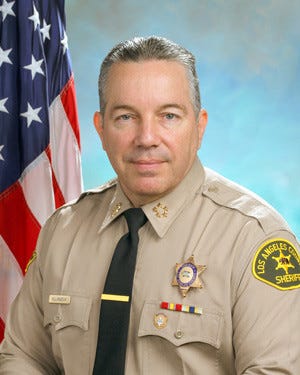 Sheriff Alex Villanueva is the 33rd Sheriff of Los Angeles County and a 34-year veteran of the Department. Sheriff Villanueva commands the largest Sheriff’s Department in the United States, consisting of nearly 18,000 budgeted sworn and professional staff. Sheriff Villanueva began his law enforcement career in 1986 working within the Los Angeles County Jails. For the next 30 plus years, he worked a variety of assignments, at various ranks before retiring in early 2018. He was elected as Sheriff in November of 2018 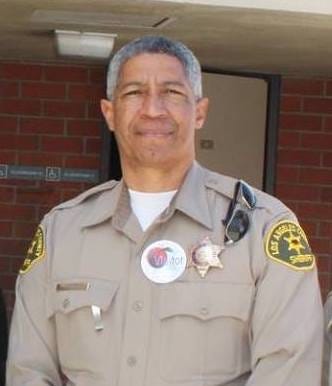 Below are more articles, videos, and resources.

"Focus On: Law & Order A conversation between communities of North Carolina and the persons sworn to protect and serve them. "

Daunte Wright's Shooting and the Meaning of George Floyd's Death: By Jelani Cobb, The New Yorker

Locking Up Our Own: Crime and Punishment in Black America by James Forman Jr. HERE