Welcome to Justice Now: The Many Colors of Discrimination. In this episode, we look beyond the African American community to explore the recent increase in hate crimes against Asian Americans and Pacific Islanders. We'll also take a look at immigration issues and the disenfranchisement of Indigenous Americans. 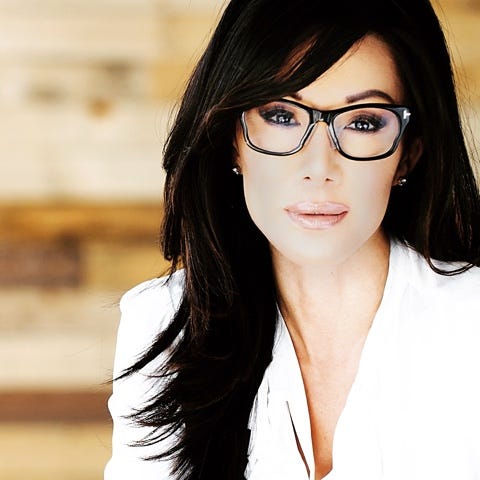 Sharon Tay is a multi Emmy Award-Winning Journalist. She was born in Singapore and immigrated to the U.S at age seven. Her family settled in Connecticut for several years before relocating to the Philippine Islands. There she attended the International School in Manila and returned to complete her high school education at a boarding school in Massachusetts. Sharon is a graduate of Boston University where she obtained a Bachelor of Science Degree in Broadcast Journalism and a focus on International Relations. Sharon went on to become the Weekend Anchor and ultimately the Co-Anchor for the highly-rated multi Emmy award-winning early morning edition of the KTLA Morning News. After some eleven years.  Sharon went to work for MSNBC in New York to host two entertainment shows. In 2007 Sharon returned to Los Angeles local news to anchor programs for CBS2 both morning and evening and the highly rated and multi-award-winning news programs on KCAL9. She remained with the local CBS affiliate for 13 years. She currently lives in Los Angeles. 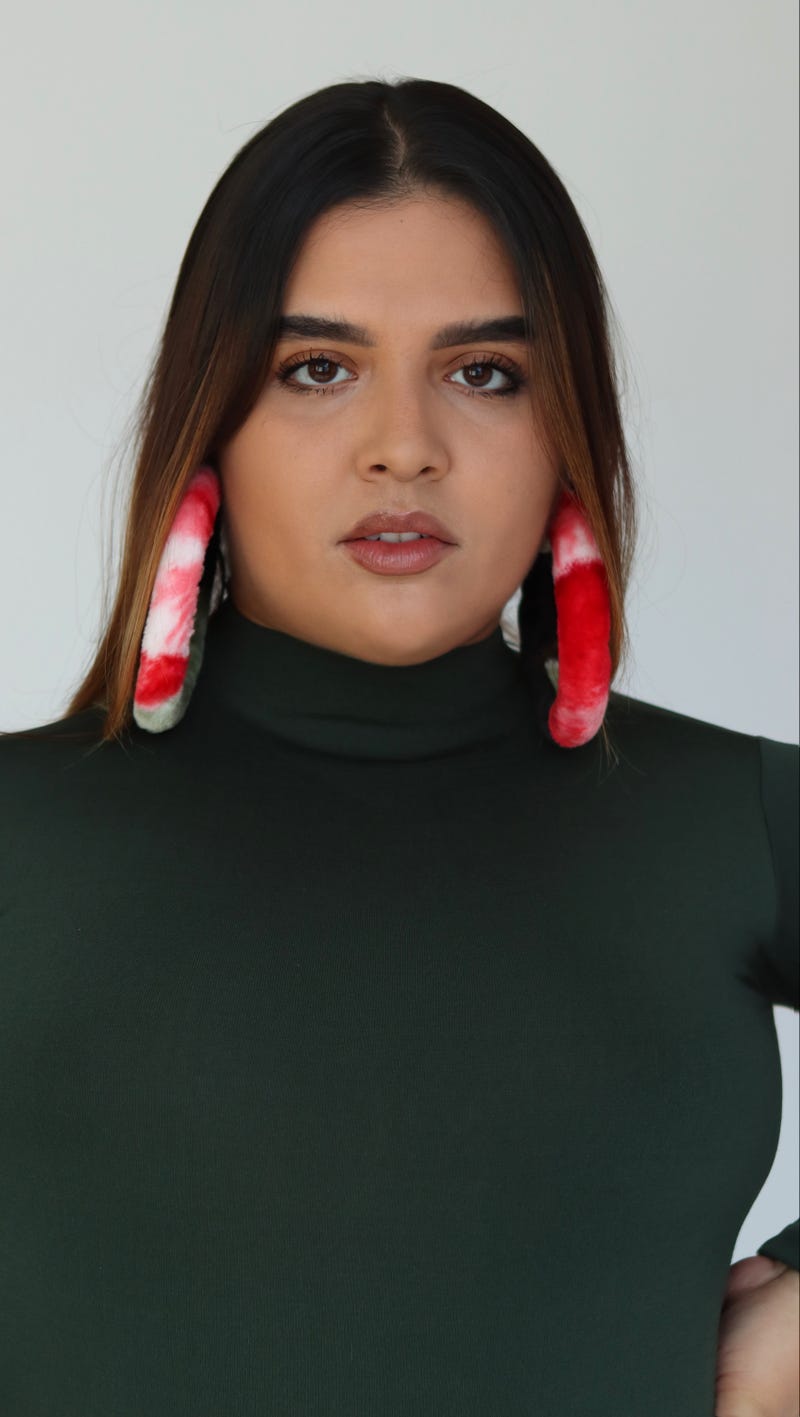 Sara Mora, a national immigrant rights activist and digital creator + organizer began her activism at the short age of 14. In 2017, she decided to stop college to be an organizer full-time, and she publicly came out as undocumented while at a press conference with the governor of her home state, New Jersey. This moment was detrimental and awakening and it was one of the many moments that led Sara to pursue narrative crafting & storytelling and digital content creation. You can find her on social media @MissSaraMora. Sara has become a sought-after voice in the work of social change with the angle of the migrant community. A college student who took a leave, an influencer, digital media strategist; Sara has dedicated her youth to being a symbol of hope and courage in the face of adversity. From the very short age of 10, Sara served as a youth voice at her local church and community organization. In high school, Sara led conversations around the importance of empowering young students who like her were in need of role models. March 2020 she was named top 10 young Latinx activists/leaders changing the world by Pop Sugar and Do Something. Her journey begins at believing that the world can be changed and ends at the conclusion that the sky is the limit. In her words, ‘this is only the beginning.” 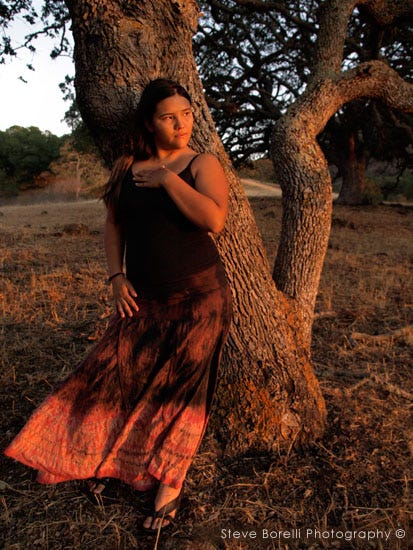 Kanyon Sayers-Roods is Costanoan Ohlone-Mutsun and Chumash; she also goes by her given Native name, “Coyote Woman”. She is proud of her heritage and her native name (though it comes with its own back story), and is very active in the Native Community. She is an Artist, Poet, Published Author, Activist, Student, and Teacher. The daughter of Ann-Marie Sayers, she was raised in Indian Canyon, the trust land of her family, which currently is one of the few spaces in Central California available for the Indigenous community for the ceremony. Kanyon is the Co-founder & CEO of Kanyon Konsulting LLC, where she strives to bridge the gap between indigenous and contemporary value systems. Her goal is to make a difference in the lives of others by sharing her life experiences and knowledge about California Native Americans focusing on global education with emphasis on promoting understanding of the relationship between humanity and the natural world. She is motivated to learn, teach, start conversations around decolonization and indigenization, permaculture, and to continue doing what she loves, Art.