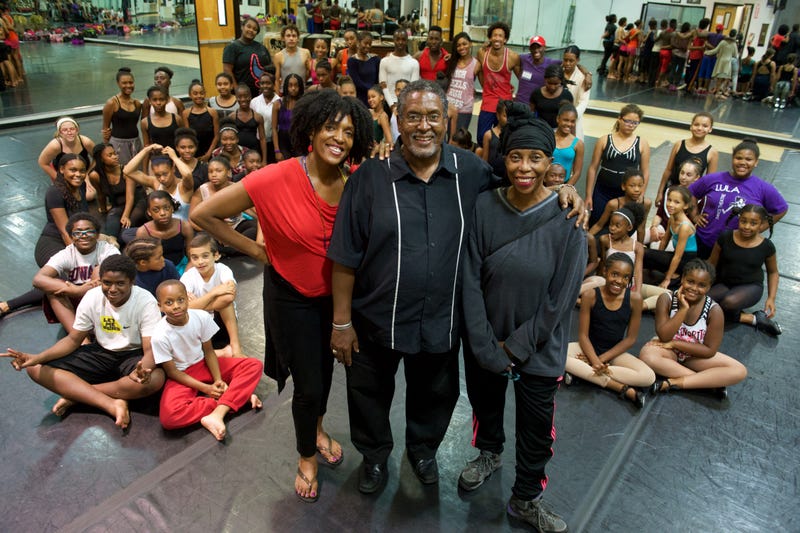 MAKING WAVES celebrates the accomplishments and contributions of African Americans who have made a difference through their career accomplishments, philanthropic projects, corporate achievements, and/or community outreach. This month-long celebration includes vignettes that will be broadcasted on-air, online, and on social! 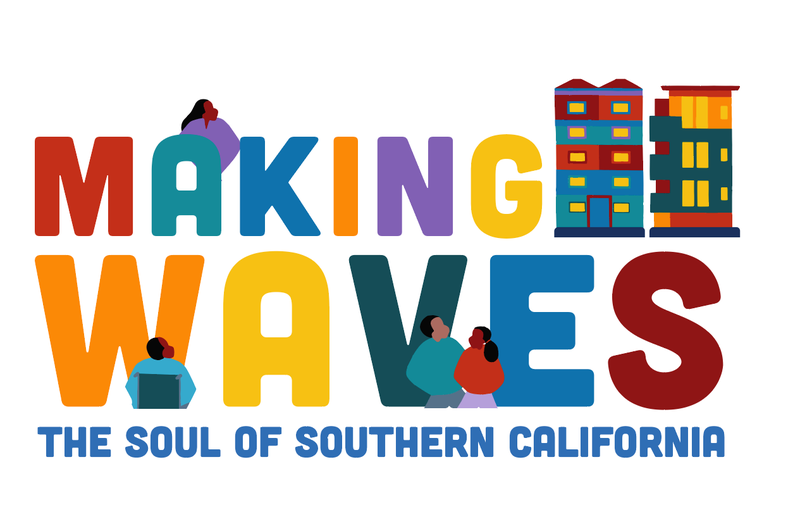 The Lula Washington Contemporary Dance Foundation (LWCDF) is a non-profit organization founded in 1980 by Lula and Erwin Washington to provide a creative outlet for minority dance artists in South Los Angeles. The Foundation seeks to build bridges between people of different cultures and ethnic backgrounds through its inter-related parts: the professional Dance Company (Lula Washington Dance Theatre), the Dance School, the Youth Dance Ensemble, and the Dance Studio. 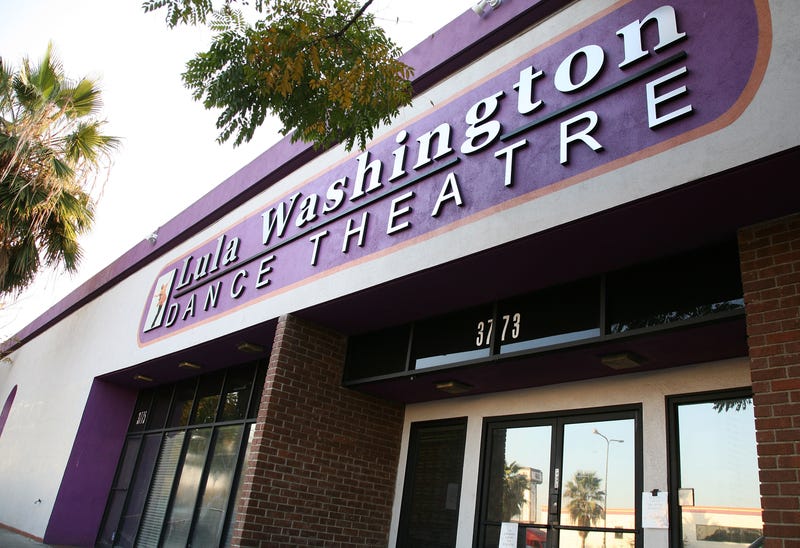 Inspired by the desire to provide a creative outlet for minority dance artists in South Los Angeles. The mission is to educate, uplift, and inspire through a world-class Contemporary Dance Company and school that reflect the values of African-American history and culture 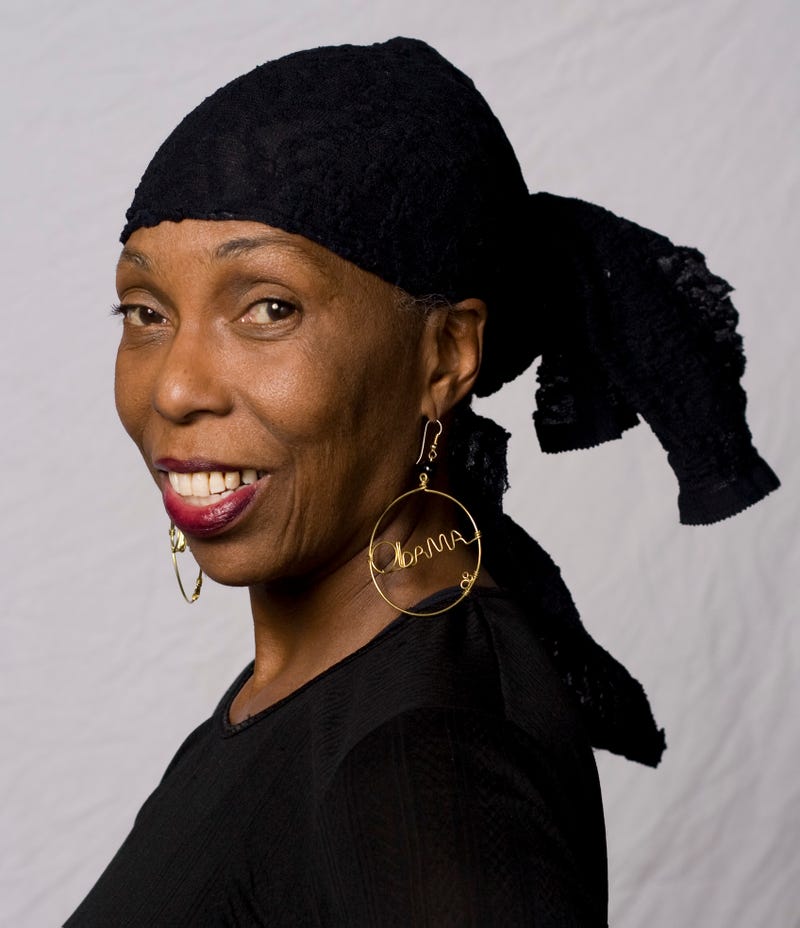 Lula also choreographed “The Little Mermaid” movie for Disney, including the Academy Award-winning song, “Under The Sea.” Lula was hired by NASA to choreograph their Mars Millennium Project video about movement in space; and about how life might be lived in the first human colony on Mars.

Lula holds a Masters degree in dance from UCLA, and she has taught dance at Cal State Los Angeles; Cal State Dominguez Hills; Long Beach City Colleges; and on university campuses across the US as a guest instructor as part of her dance company’s touring work. 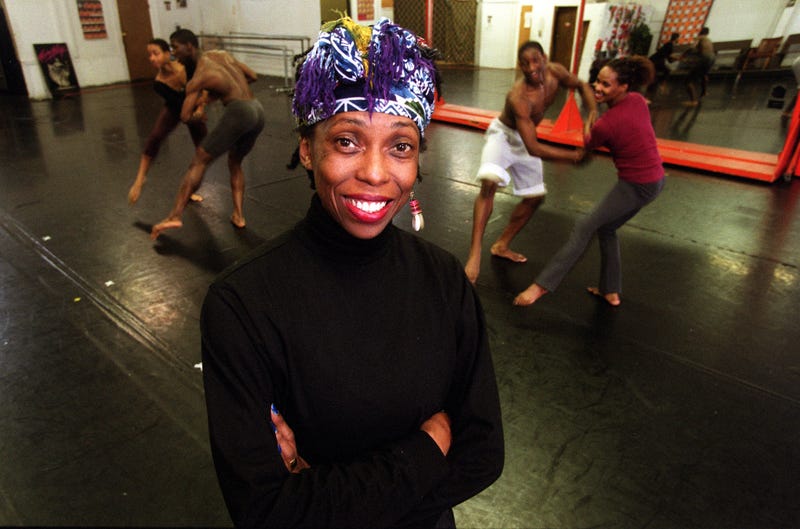 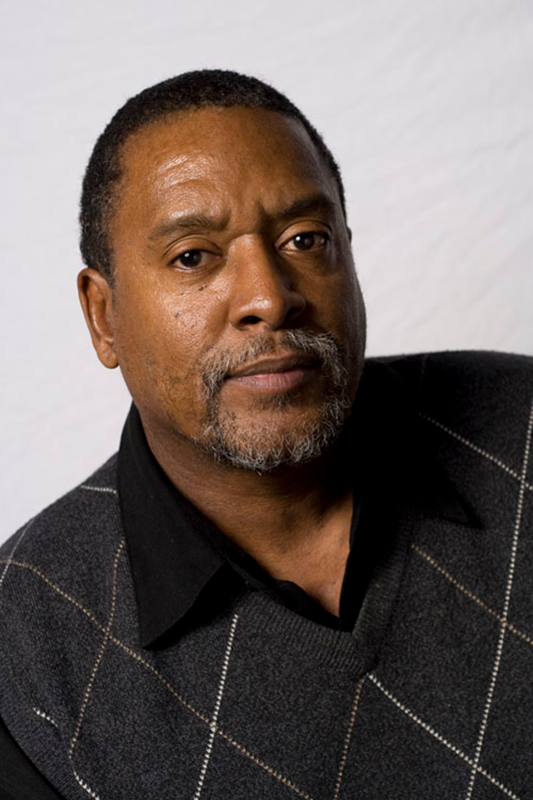 Erwin Washington is co-founder and Executive Director of the Lula Washington Dance Theatre (LWDT), a non-profit modern dance company and dance school that celebrates its 40th anniversary in 2020. Erwin and his wife, Lula Washington, shared the 2018 Dance USA Champion Award for their leadership in Los Angeles dance. Erwin served on the boards of the LA Dance Resource Center and the Western Alliance of Arts Administrators.

Erwin spent 20 years as a professional journalist at Time Magazine, the LA Times, the Daily News, the Washington Post, and other publications, all while writing plays and screenplays on the side.

Under Erwin’s administrative guidance, LWDT has blossomed into an international touring dance ensemble that has performed across the United States dozens of times. The company has also danced in Russia, China, Brazil, Germany, Spain, Mexico, Canada, Italy, and Kosovo. The LWDT school has provided affordable dance training to thousands of inner-city youth, many of whom have enjoyed professional careers as dancers. Erwin engineered the $1.8 million purchase and renovation of the dance company’s dance studio on Crenshaw Boulevard at Coliseum Street in South Los Angeles, where it conducts year-round dance classes and performances. He is currently working to build artist housing in nearby Leimert Park Village. 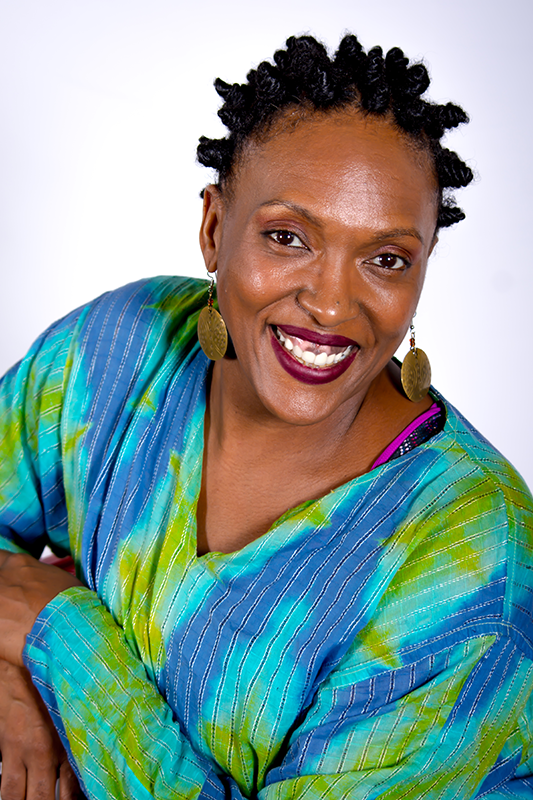 Tamica Washington-Miller is the Associate Director of Lula Washington Dance Theater, (LWDT), and named successor for the organization. She toured the world with LWDT as its lead soloist for 20 years and currently makes cameo appearances in her own choreography and Lula’s newer works. Tamica is a working choreographer, she creates at least one new piece a year on both the company and the youth and young adult companies. Her popular “Beautiful Venus and Serena” toured the USA including the 25th Anniversary Virginia Arts Festival and shared the stage with American ballet Theatre with great acclaim! 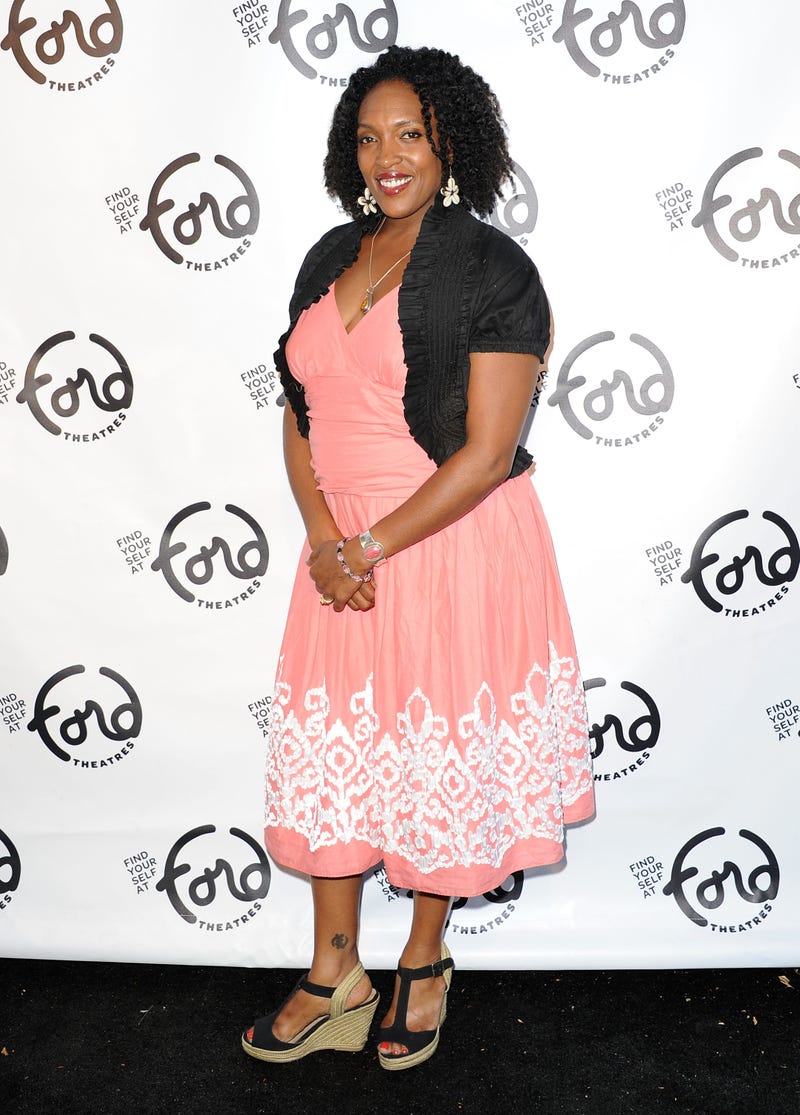 Her role also includes representing the LWDT in the community and service organizations including Kappa Alpha Psi’s Guide Right, Mentorship program for young men, among many other local collaborators. Most recently, Tamica worked with Art Change US, REMAP: LA to address funding inequities facing BIPOC (Black, Indigenous, and People of Color) for organizations with decades of deep-seated commitment and service to their communities. April 2019 culminated in an 18-month project where she worked with the Anchorage Concert Association, and the Refugee and Immigrant Service organization to address public transportation the work was called “The Global Village Experience: Anchorage, Alaska”.

Tamica continues to learn and work with LWDT Co-Founders, as she prepares to be the organization's successor; and as they all plan for the long-term sustainability of the organization. 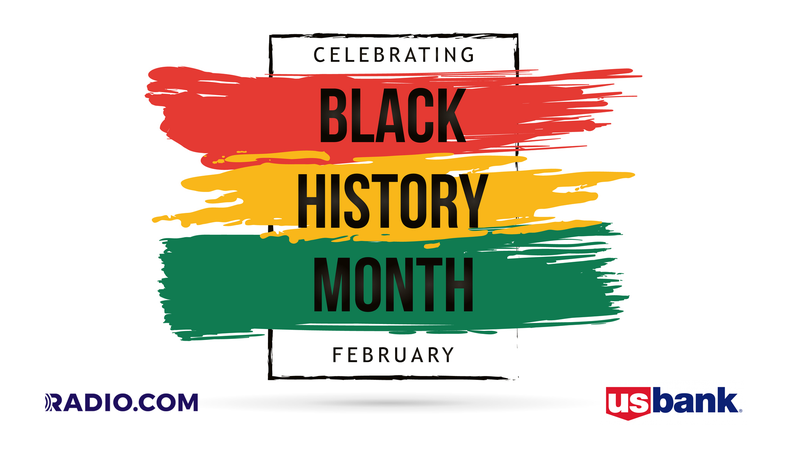