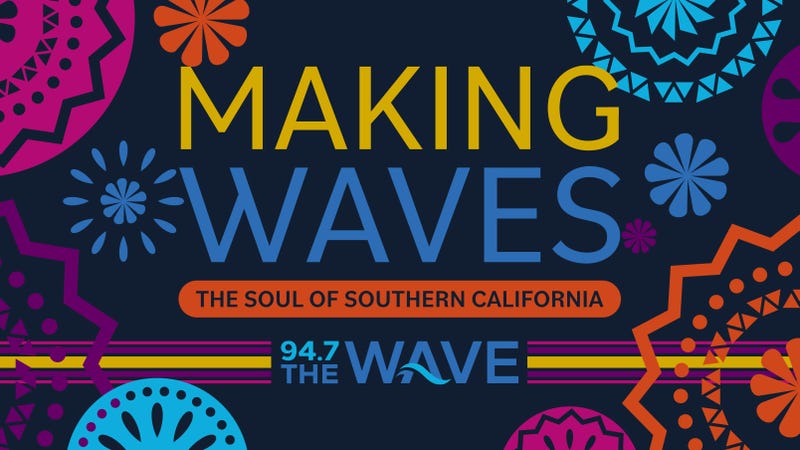 Making Waves celebrates Hispanic Heritage Month. This year 94.7 The Wave recognizes the accomplishments and contributions of members of the Hispanic community who have made a difference through their career accomplishments, philanthropic projects, corporate achievements, and/or community outreach. This month-long celebration includes vignettes that will be broadcasted on-air, online, and on social! Today we recognize Rafael Agustin. 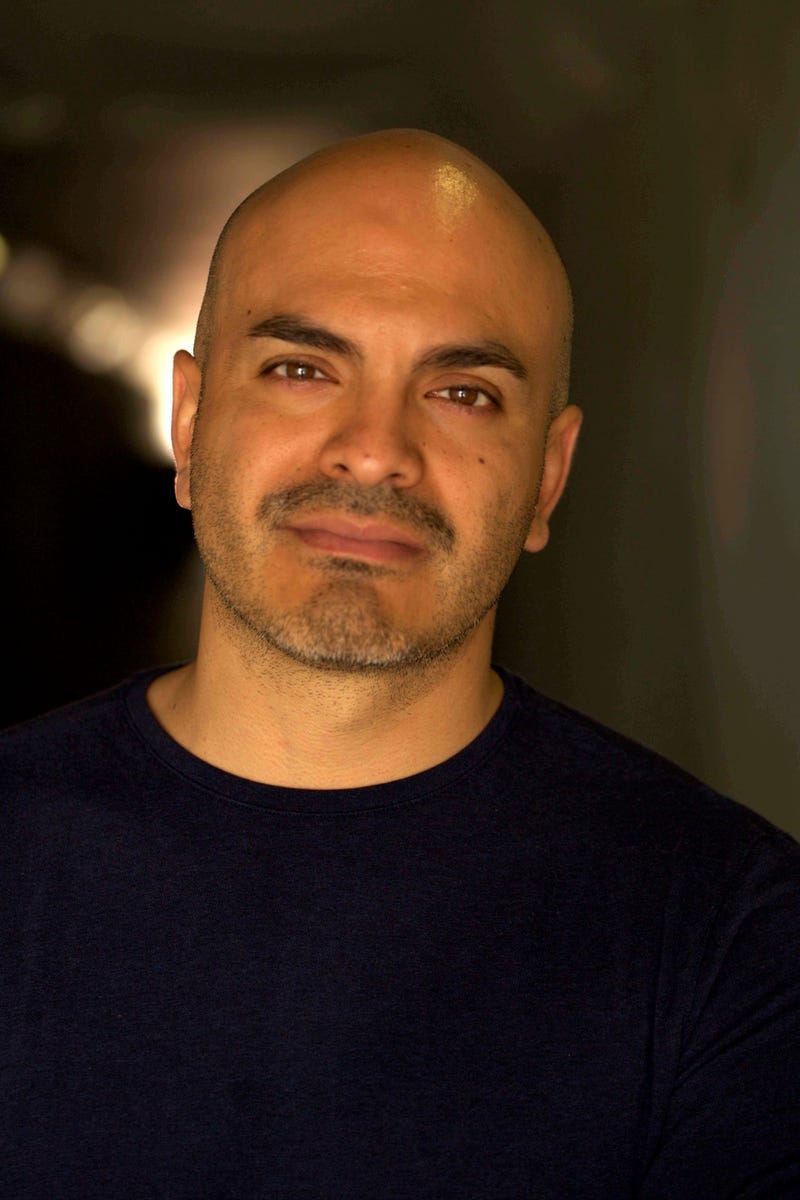 Rafael Agustín was a writer on the award-winning The CW show, Jane The Virgin. He is a Sundance Fellow for his TV family comedy, Illegal, based on his life as a formerly undocumented American. Rafael co-created and co-starred in the national touring, award-winning autobiographical comedy, N*gger Wetb*ck Ch*nk, which received acclaim from the LA Times, New York Times, Denver Post, and won awards for its advancement of social justice in the arts.

Rafael currently serves as CEO of the Latino Film Institute (LFI), where he oversees the Youth Cinema Project, their statewide project based learning educational film program, and the Los Angeles Latino International Film Festival (LALIFF). In 2018, the LA Weekly named Rafael one of the fifty most essential people in Los Angeles. Also in 2018, the United Nations invited Rafael to speak at their 70th Anniversary Celebration of the Universal Declaration of Human Rights. Rafael is currently writing his comedic memoir for Grand Central Publishing with the same Executive Editor that did Mindy Kaling and Amy Schumer’s memoirs.