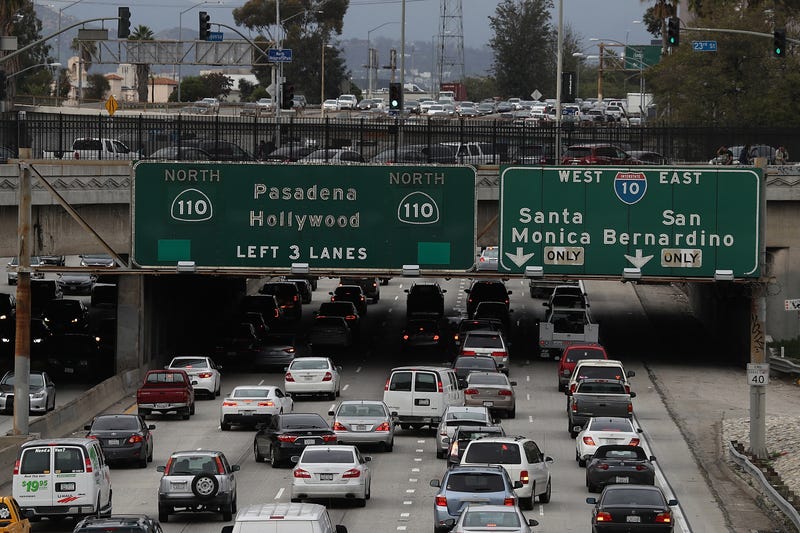 Traffic has returned to Los Angeles, and data shows congestion in the region has already topped our previous norms.

In both Los Angeles and Orange counties, by the end of June, traffic was 4% higher than before the pandemic, according to analysts at Inrix.

During morning rush hour, as many continue working remotely, traffic matched about 86% of the prior level. But the afternoon commute was nearly identical.

Remote workers likely account for increased traffic during off-peak hours, which was 14% higher than before Covid shutdowns, Inrix said. Moreover, traffic had nearly reached pre-pandemic levels even before California fully reopened in June.

It’s a stark difference from last year. When the pandemic began, cars nearly disappeared from the roads. Traffic was cut in half almost instantly in April 2020 after California implemented its “Safer at Home” order.

Allowing employees to telework dramatically impacts the number of vehicles on the road, which may give local governments reason to incentivize the switch. 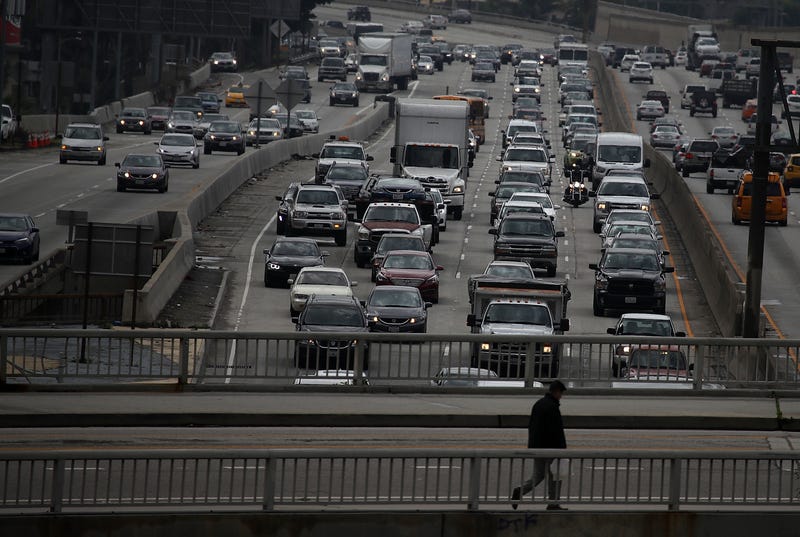 “If we want to get close to [April 2020 congestion levels], what we have to do is price our freeways,” Michael Manville, a UCLA professor of urban planning, told the Los Angeles Times. “Traffic congestion arises because there’s excess demand and scarce road space,” Manville continued, calling it a supply-and-demand issue.

Some California roads or high occupancy vehicle lanes already require a paid FasTrak pass to access. In addition, overseas cities like London and Singapore have used the tactic.

But adding fees to public roads prompts questions about equity. For example, would congestion pricing be affordable for lower-income families?

After hearing the answers, the reader who asked us about how to improve L.A.’s traffic said he "100%" supported implementing congestion pricing in Southern California — as long as it’s not maintained by a private company.

Manville suggests using funds collected to reinvest in transportation for communities that need it most, similar to programs funded by water, electric, and gas companies.

While it won’t cut traffic to levels seen during the pandemic, Manville said the goal is to make people think twice before hopping in the driver seat. Deterring 5% of cars from highways could increase speeds by 20%, he told the Times.

Either way, Manville said drivers would pay ​​— with money or time. 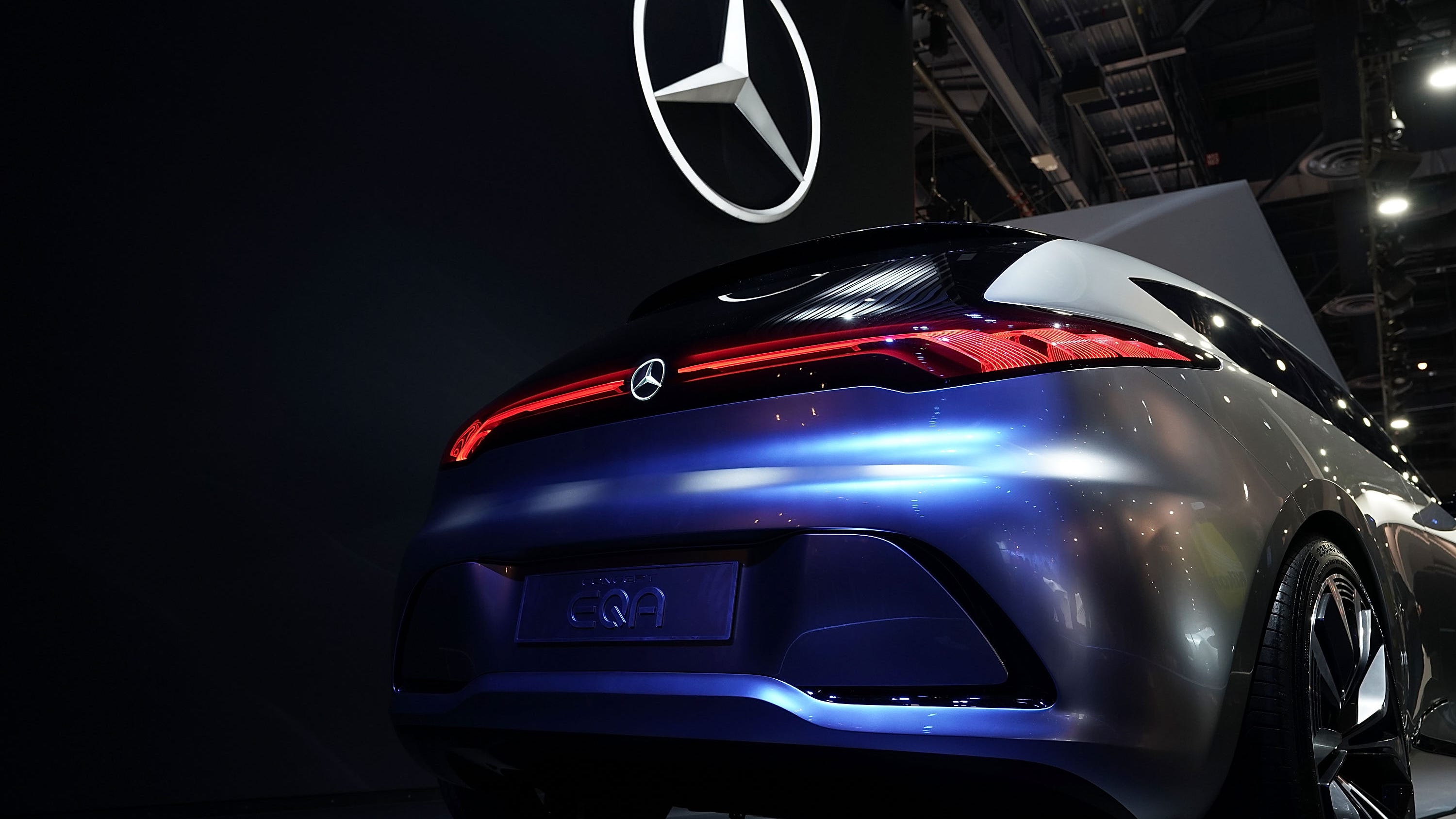 Mercedes-Benz shifting to all-electric by 2030 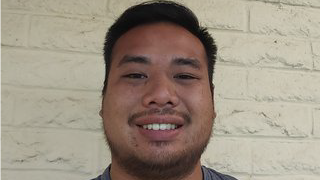