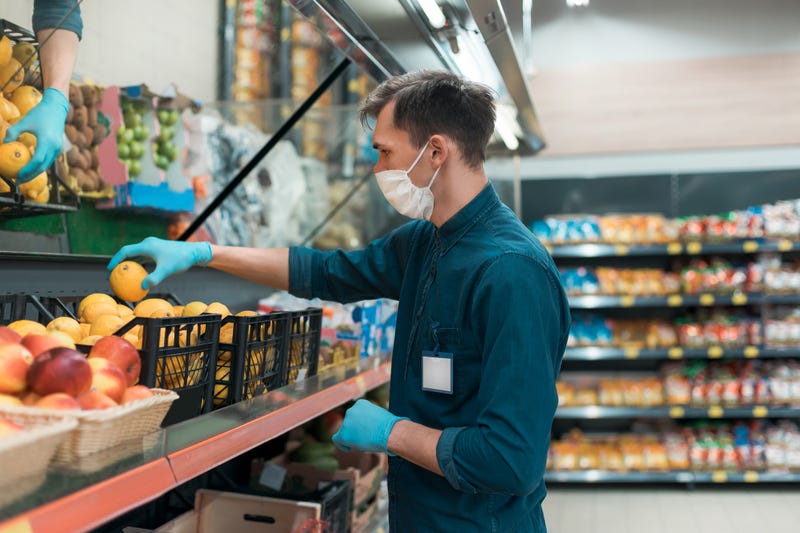 A Southern California grocery store company chain is in hot water after failing to pay or delaying to pay nearly 300 workers supplemental paid sick leave after they contracted COVID-19 and requested time off to isolate.

The Bodega Latina Corporation, which does businesses as “El Super” grocery stores, was cited $1,164,500 after an investigation by the state found that some workers were forced to work while sick, others were told to apply for unemployment while in isolation and others waited months to be paid, according to the Department of Industrial Relations.

A spokesman for Bodega Latina, a Delaware corporation doing business as El Super with 52 stores in California, said the claims made by the Labor Commissioner are "without merit, baseless and irresponsible,” according to NBC 4.

However, the fines mark the second time that the corporation has failed to follow pandemic protocols.

“Supplemental paid sick leave is a tool to protect our communities by stopping the spread of COVID-19 through the workplace,” Labor Commissioner Lilia García-Brower said in a statement.

“After citing El Super in July, we heard from additional workers who had their sick leave denied or delayed. We broadened the scope of our investigation to capture as many workers impacted by these violations as possible and provide them what they are due.”

Investigations into the company began on Sept. 9, 2020, after the Labor Commissioner’s office received complaints from workers and a referral from the United Food and Commercial Workers International Union, which represents grocery store workers.

“The investigators determined the employer did not consistently inform workers of their rights to supplemental paid sick leave if affected by COVID-19,” the commissioner’s office said.

“In some instances, sick workers were told to come to work until they received their test results even when they had COVID-19 symptoms...Some were denied time off to isolate when members of their household had tested positive. Some workers were never paid for their time off due to COVID-19.”

The October citations include:
- $369,527 in wages, damages and interest for failing to provide leave under 2020 COVID-19 supplemental paid sick leave for food sector workers.

- $42,473 in wages, damages and interest for failing to provide leave under 2021 COVID-19 supplemental paid sick leave for employers with 26 or more employees.

- $752,500 was assessed for nonpayment or late payment of supplemental paid sick leave.