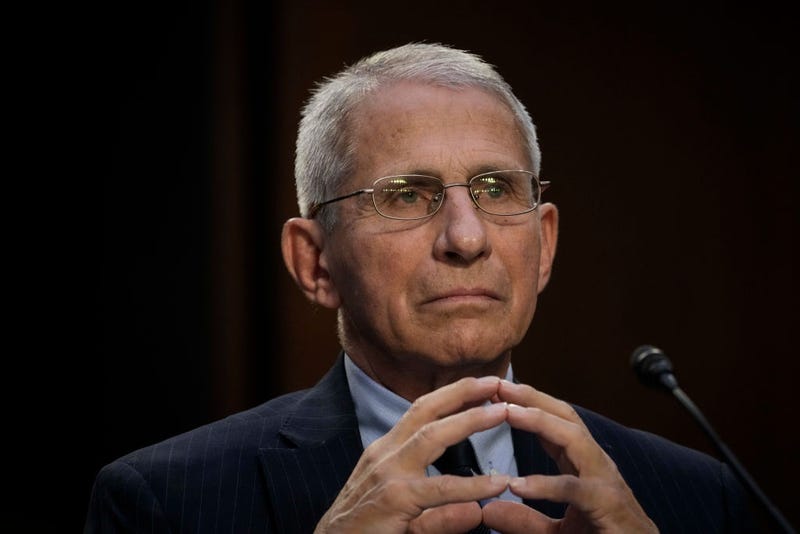 Dr. Anthony Fauci is criticizing the "extreme" ideological divide that he said has led to a disproportionate amount of coronavirus deaths among Republicans compared to Democrats.

In a new interview with NBC News, the federal government's top infectious disease expert said it political viewpoints had a measurable effect on the number of COVID-19 victims.

"I mean, differences in ideology are healthy. It's part of our democracy, part of what makes our country great. But when they get so extreme that it prevents you from doing something that’s life saving, that is really awful," Fauci said.

"It's just extraordinary that you have under-vaccination in red states, and good levels of vaccination in blue states, which gets translated into a disproportionate amount of suffering and death among Republicans compared to Democrats," he added. "That's completely crazy."

The gap in excess death rates between Republicans and Democrats is concentrated in counties with low vaccination rates, the study noted.

Dr. Anthony Fauci sat down with @LesterHoltNBC to discuss the handling and politics of the Covid-19 pandemic as he plans to make his exit from government service.

Fauci said it was "unconscionable" that some people did not get vaccinated "based on political ideology."

"It just is unconscionable that you have a life-saving intervention in the form of a vaccine that you know is safe and highly effective in protecting you from advance disease, and you have people and groups of people who don't get vaccinated based on political ideology," he said. "The degree of divisiveness in this country right now has really led to such a polarization that it has interfered with an adequate science-based public health response." 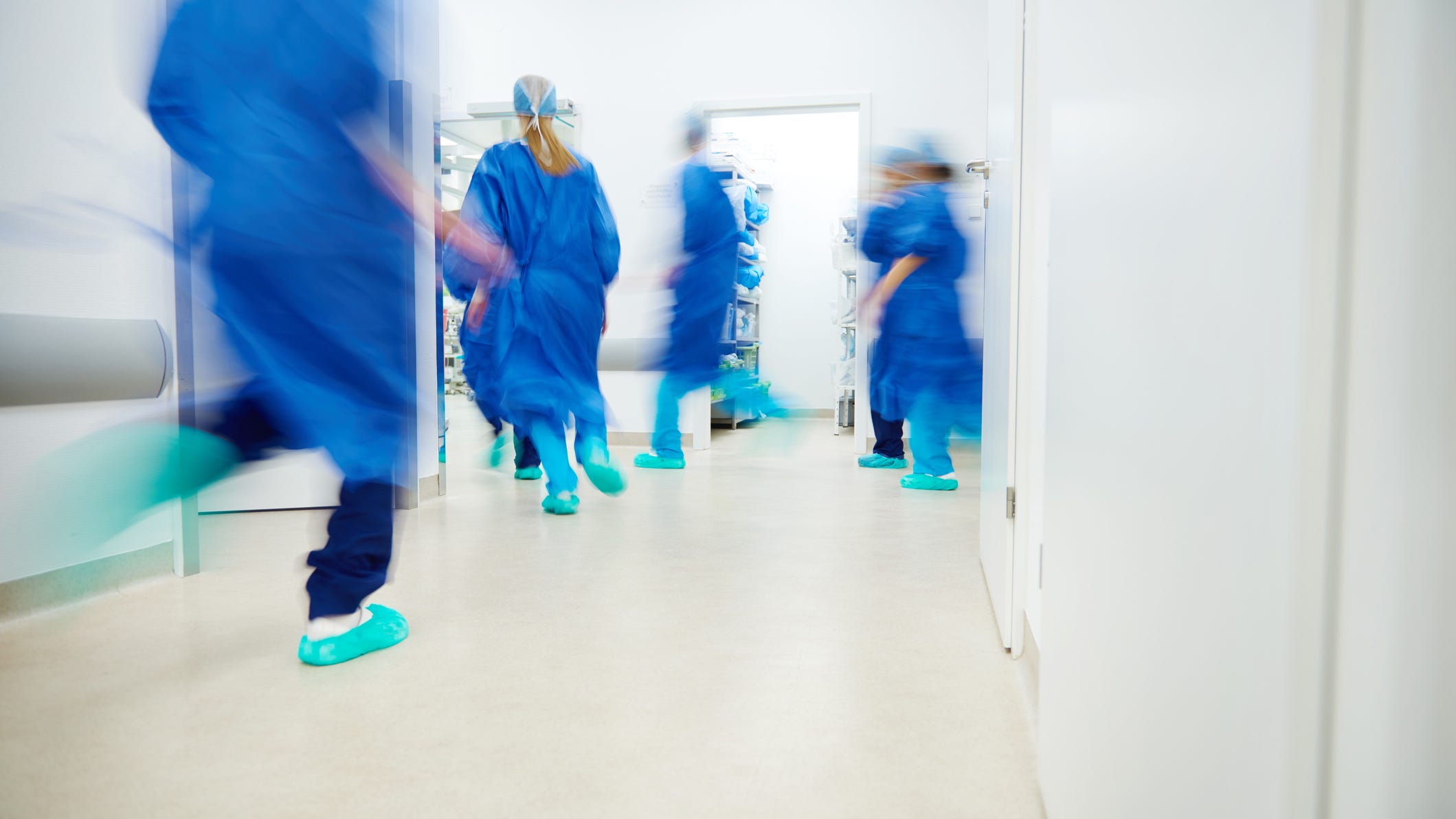 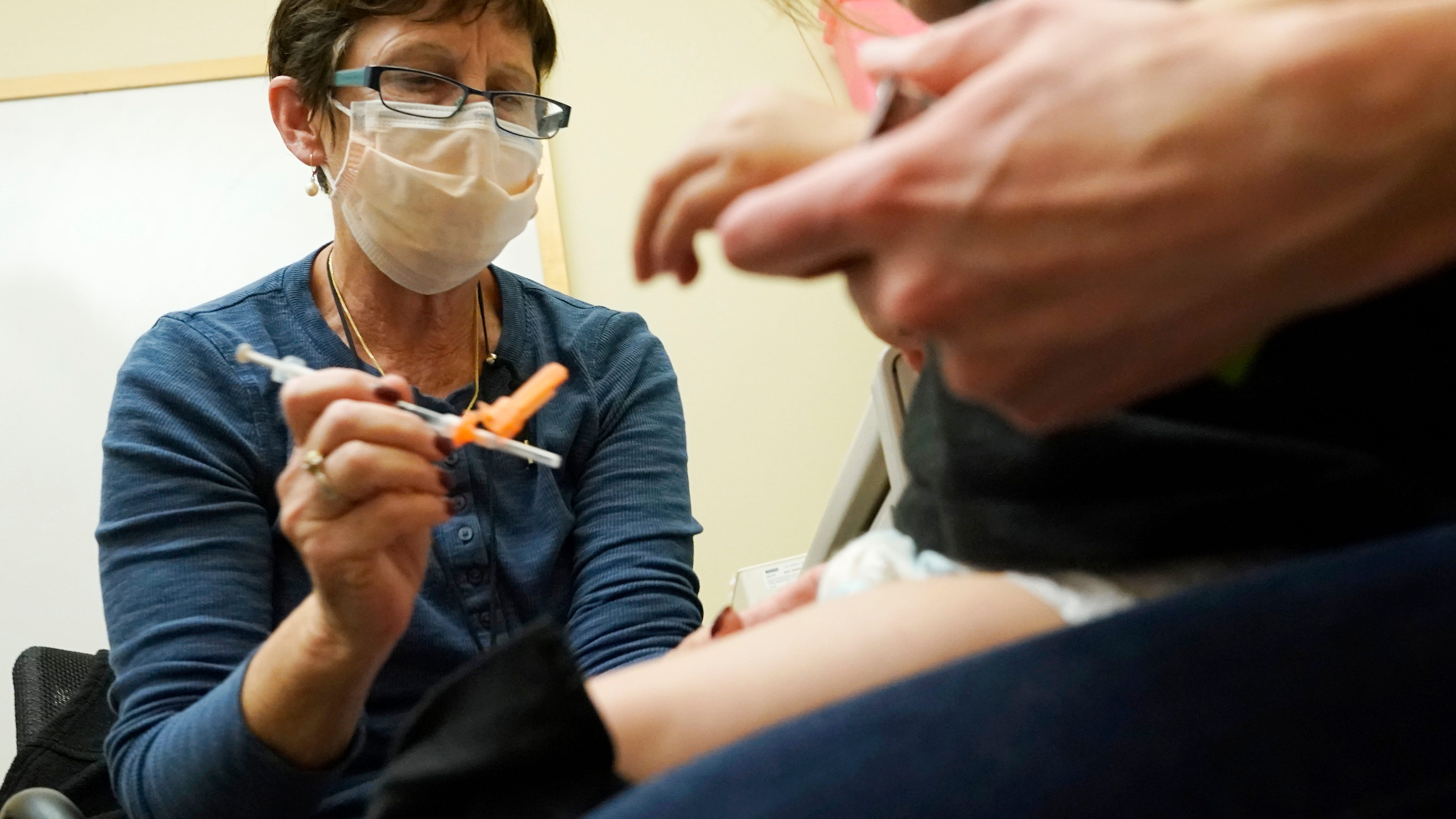