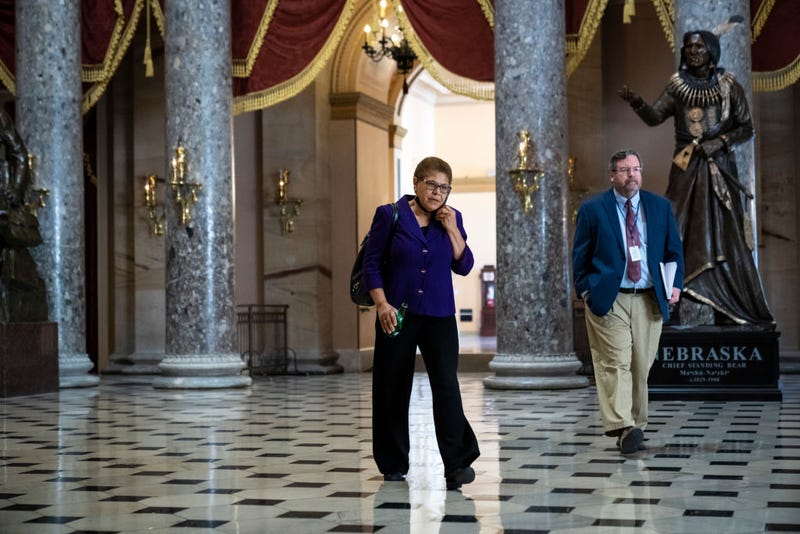 "In the 48 years I have known Karen Bass, she's always been a person of courage and conviction, someone who people like and respect," Villaraigosa, who led L.A. from 2005 to 2013, said. "Karen has always been a coalition builder."

The former mayor is the latest big-name official to throw his weight behind the veteran congresswoman, who announced her campaign for City Hall late last month.

Ridley-Thomas' endorsement was removed from the Bass campaign website following his federal indictment earlier this week on conspiracy and bribery charges.

Bass has also won the most endorsements overall of any candidate in the race thus far. She achieved 32 as of Friday, according to the campaign. 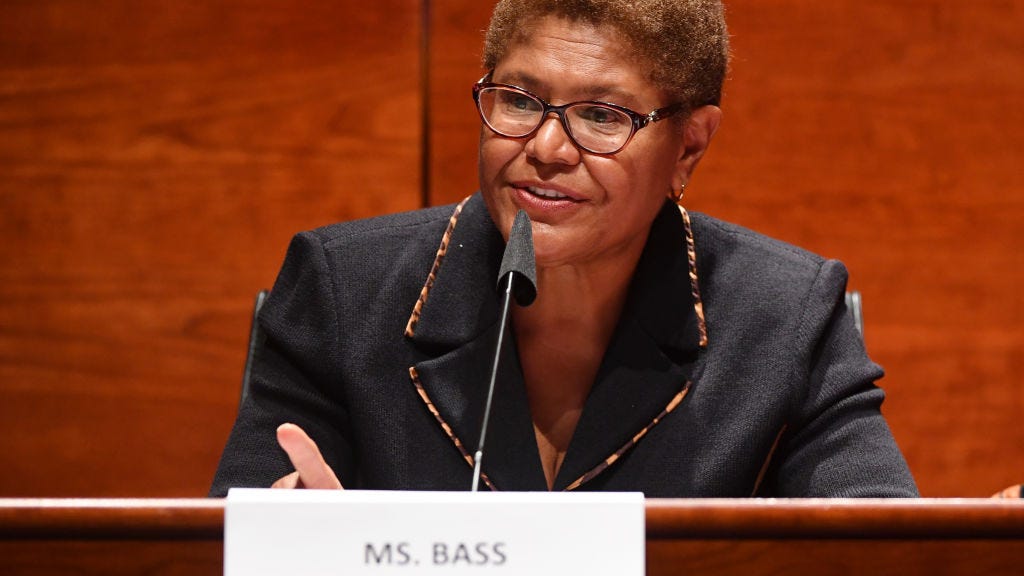 Karen Bass racks up 30 endorsements from California officials in race for L.A. mayor