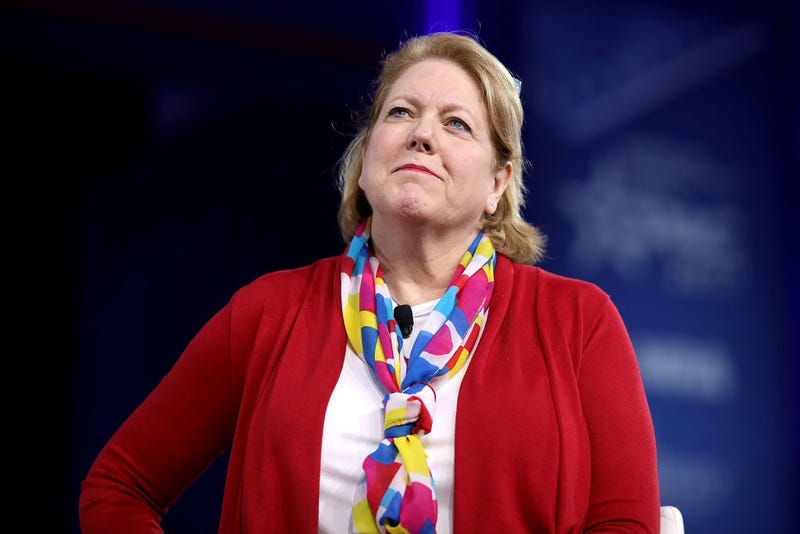 Testifying before the House committee charged with investigating the riots at the Capitol on January 6, 2021, Ginni Thomas, wife of current Supreme Court Justice Clarence Thomas, reiterated what she has been shouting from the rooftops since the 2020 Presidential election was decided in favor of Joe Biden: that she believes the rightful victory was stolen from incumbent Donald Trump.

However, when asked for what proof she has behind such an accusatory claim, Thomas still had none to present the committee even nearly two years removed from that pivotal Presidential vote.

“As she has said from the outset, Mrs. Thomas has significant concerns about fraud and irregularities in the 2020 election,” Thomas’s lawyer Mark Paoletta said in a statement after her testimony. “Beyond that, she played no role in any events after the 2020 election results.”

Thomas was called before the committee because of numerous text messages she sent to former White House Chief of Staff Mark Meadows. In the texts, she called on Meadows to keep fighting Biden’s victory at the polls, at one point referring to the election as “the greatest Heist of our History,” according to the Washington Post.

“Do not concede,” she texted Meadows on November 6, 2020. “It takes time for the army who is gathering for his back.”

Various news outlets have reported on Thomas’s other post-election maneuvers, including trying to pressure lawmakers in Arizona and Wisconsin to reverse the lawful results at the polls in their states.

Thomas was also admittedly at the Trump rally on January 6, 2021, though she has said all along that she left before the rioting began because she was cold and never made her way to the Capitol.

Her involvement in the events that led to the riots at the Capitol has also caused some to call for her husband to recuse himself from any cases tied to those events that reach the Supreme Court, but so far Justice Thomas has yet to comment on that possibility. 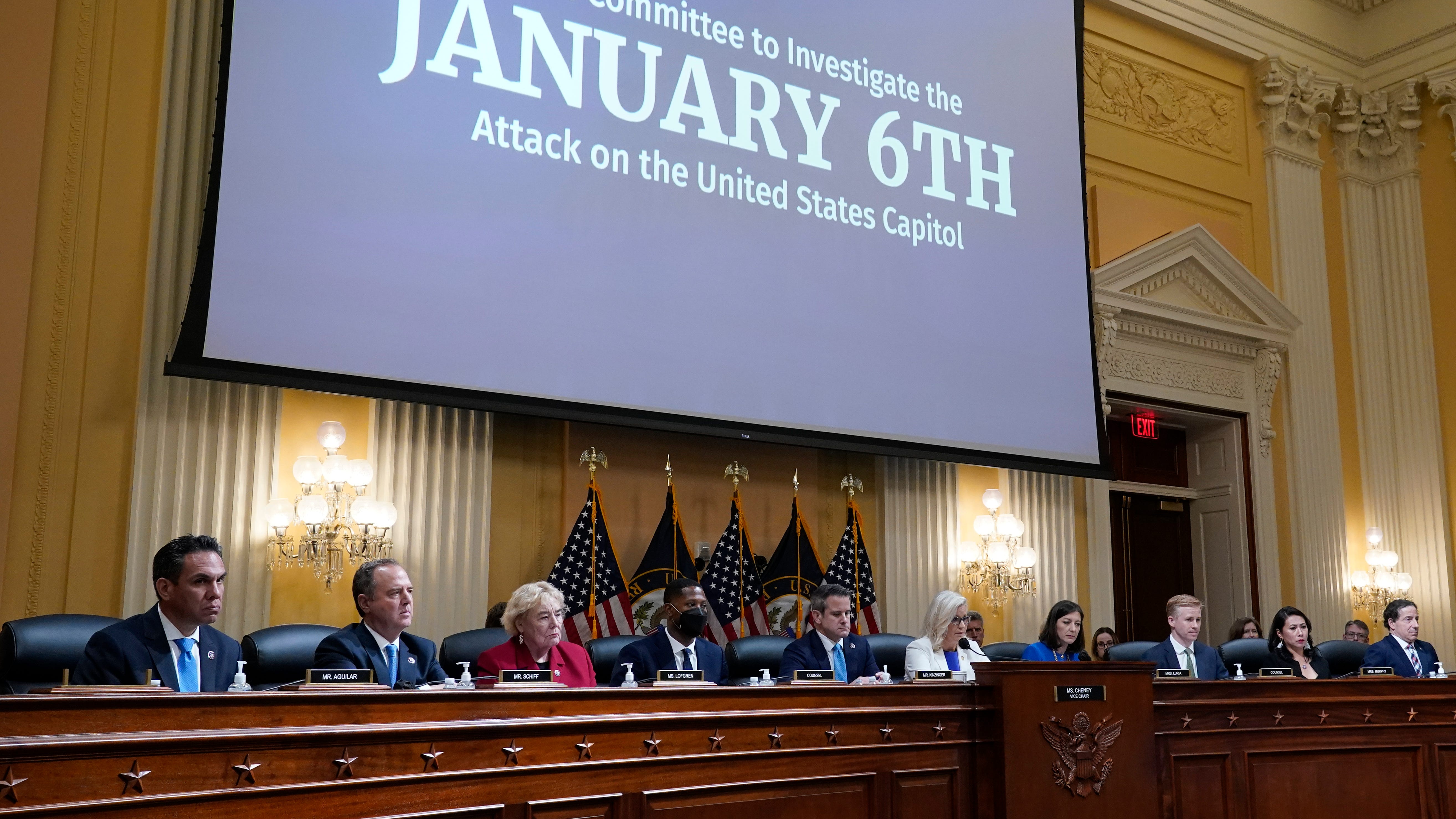 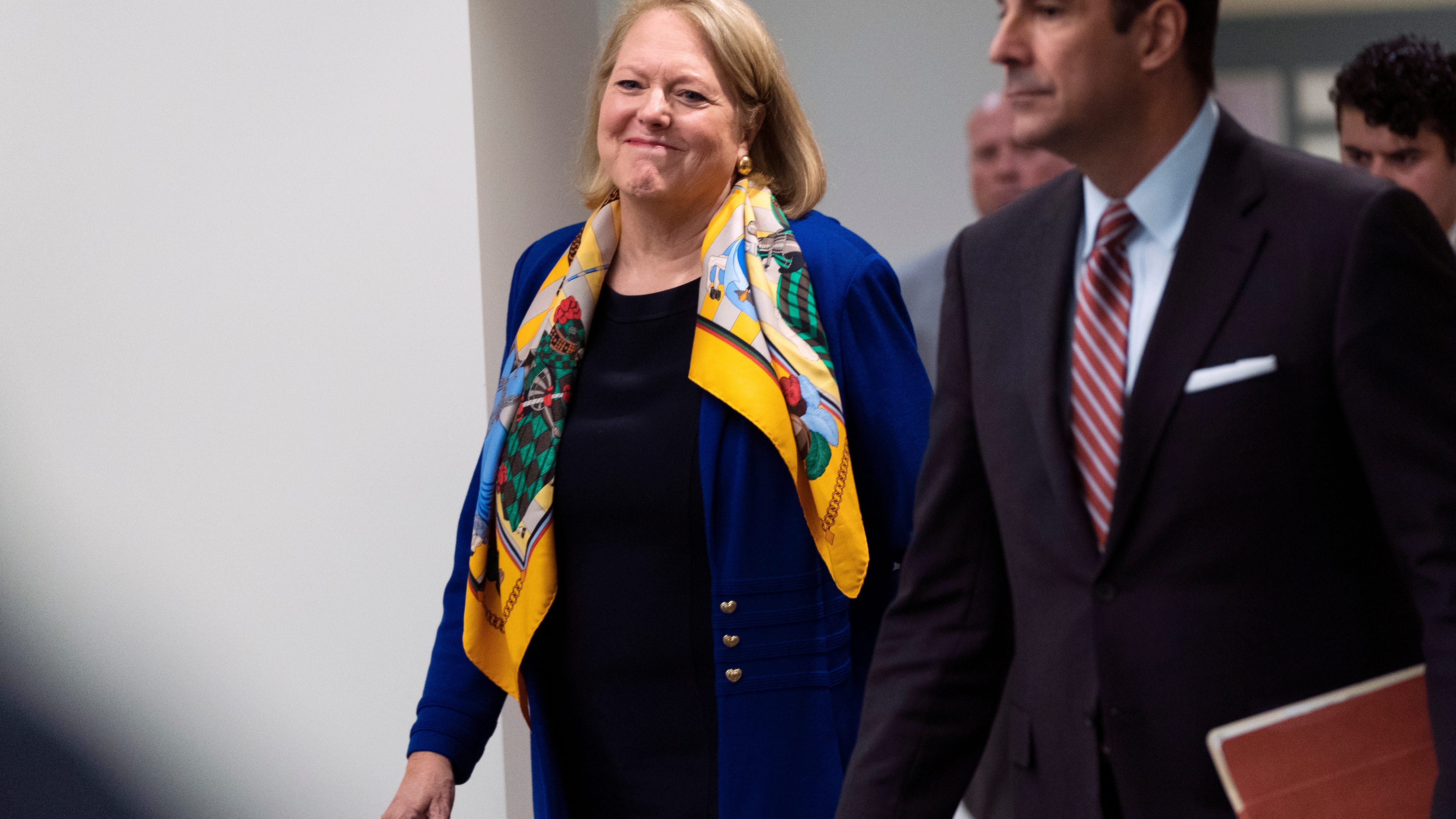