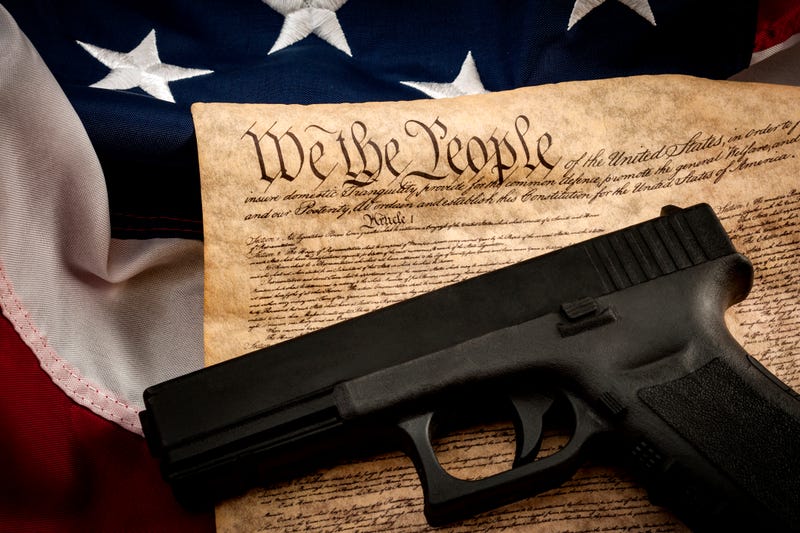 While Democrats had hoped to bring Washington’s gun policy debate into focus Friday, it was once again stopped cold by Republicans.

A domestic terrorism bill that moved briskly through the House last week could not muster anywhere near the 60 votes necessary to be debated on the floor of the Senate as every Republican senator voted no, resulting in a strict party-line 47-47 tie.

She added that the blockades put in place by the National Rifle Association to waylay the debate on gun regulations is “shameful.”

The bill’s rejection comes just two days after a tragic and shocking mass shooting at an elementary school in Texas that resulted in the deaths of 19 students and two teachers, the third mass shooting in the U.S. in the last two weeks.

“None of us are under any illusions this will be easy,” Senate Majority Leader Chuck Schumer said before the vote took place. Now he’s hoping to make inroads during the Congressional break.

A 10-senator bipartisan group convened Thursday afternoon with an eye towards a compromise that could bring the bill to the floor.

The group reportedly settled on three major topics – universal background checks for gun purchases including online sales and gun show purchases, beefing up security at schools, and a red-flag system that could restrict firearms from being sold to individuals who are likely to “harm themselves or others.”

“We have a range of options that we’re going to work on,” said the negotiations’ leader, Democratic Sen. Chris Murphy of Connecticut, who has been trying to get gun legislation passed for a decade, since the 2012 mass shootings at Sandy Hook Elementary in Newtown, Conn.

Senate Minority Leader Mitch McConnell told reporters that he is urging the Republican delegation to find some common ground on these measures.

“I am hopeful that we could come up with a bipartisan solution that’s directly related to the facts of this awful massacre,” McConnell said. 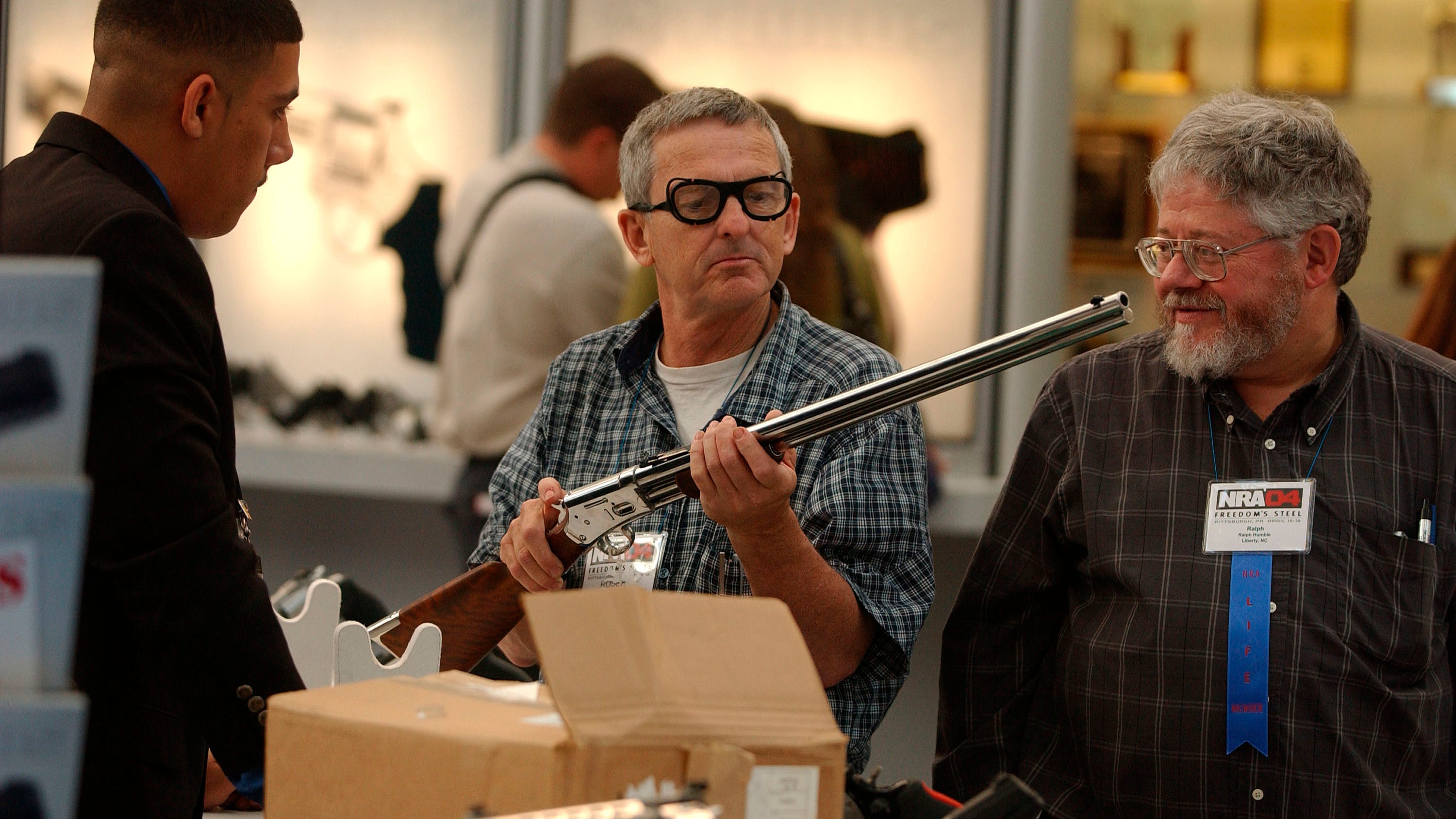 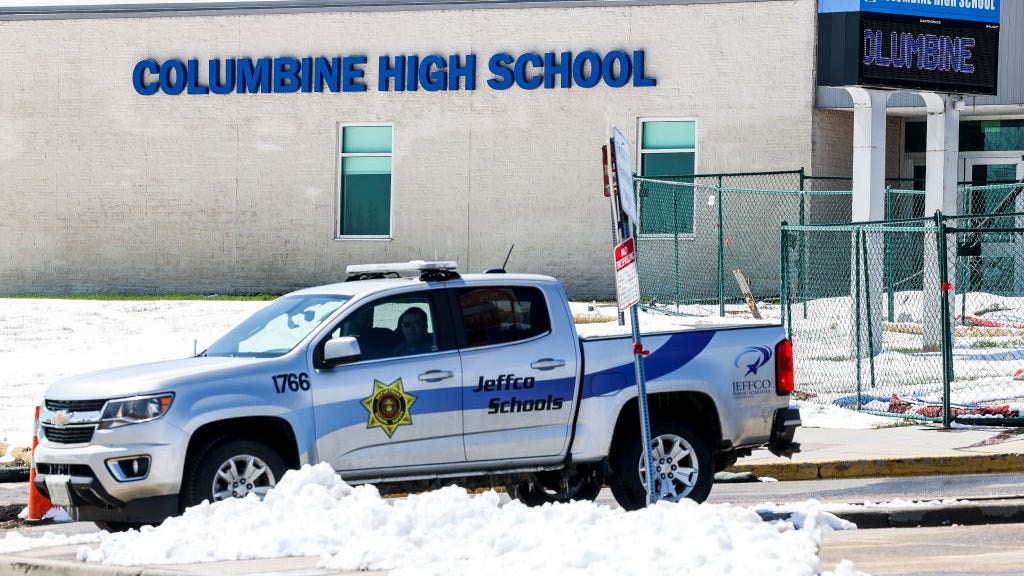 Columbine survivor returns as a teacher 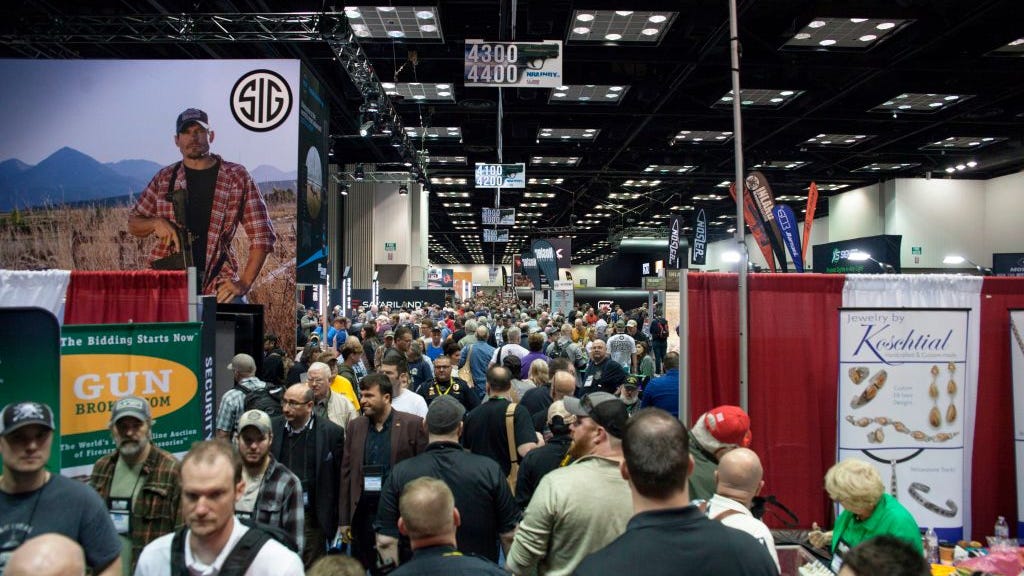 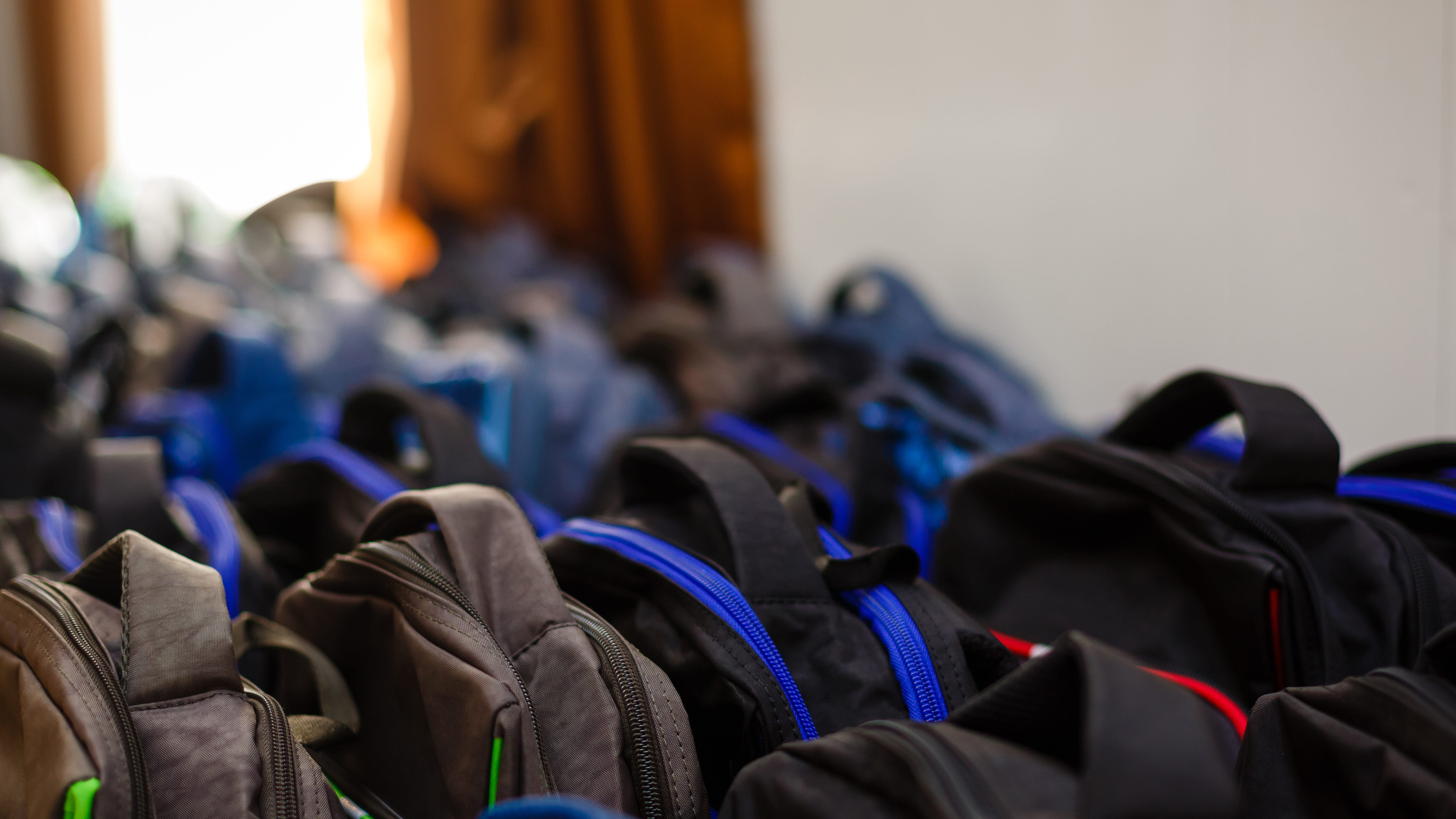