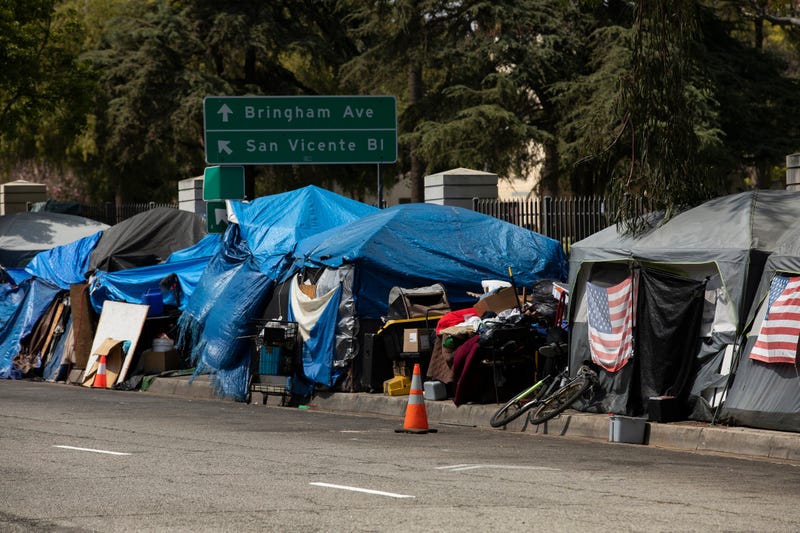 In the 12 to 2 vote, those voting for the ban included Councilmember Bob Blumenfield—whose San Fernando Valley district has already cleared most homeless camps, including many that were set up along freeway underpasses.

“Those corridors are important to keep free of homeless encampments,” Blumenfield said, adding that the removal was not done without consideration.

“Every single person living in these underpasses has been offered housing, multiple times. It occurs regularly and there’s direct placement into our bridge home, cabin communities, and project roomkey sites for those who want housing.”

Among those against the removal of people and belongings in the 54 areas was Councilmember Nithya Raman, who said the ordinances in existence are still not directly solving the problems that lead to homelessness—and that there was little documentation about how the areas were provided to the council or the public.

“Why did we pass the street engagement framework if we weren’t going to stick to it?” she said, “What I really want to think about...is about setting up a system that works...that moves us all in the same direction [of ending homelessness].”

Councilmember Mike Bonin joined Raman in opposing the measure, saying the outreach work done in the homeless communities so far is still not to the level of what the council promised when the anti-camping measures were passed.

The anti-camping law, which went into effect Sept. 3, prohibits sleeping, sitting, camping, and obstructing the public right of way within two feet of fire hydrants, within five feet of a building entrance or exit, within 10 feet of any loading dock or driveway, and within 500 feet of "sensitive" facilities, including schools, day care facilities, parks and libraries.

Some of the city’s first cleanups took place in Venice on Sept. 8. 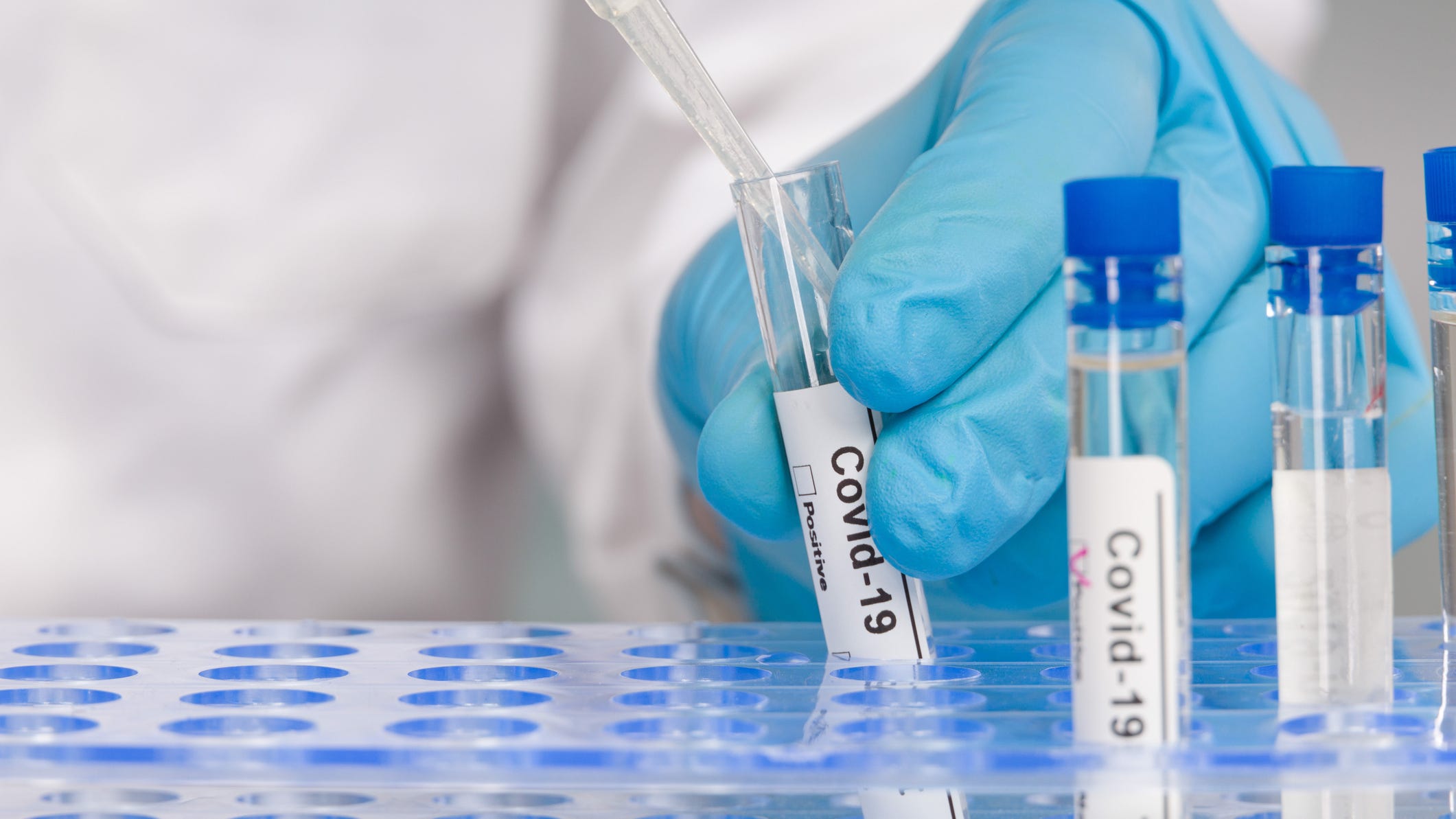 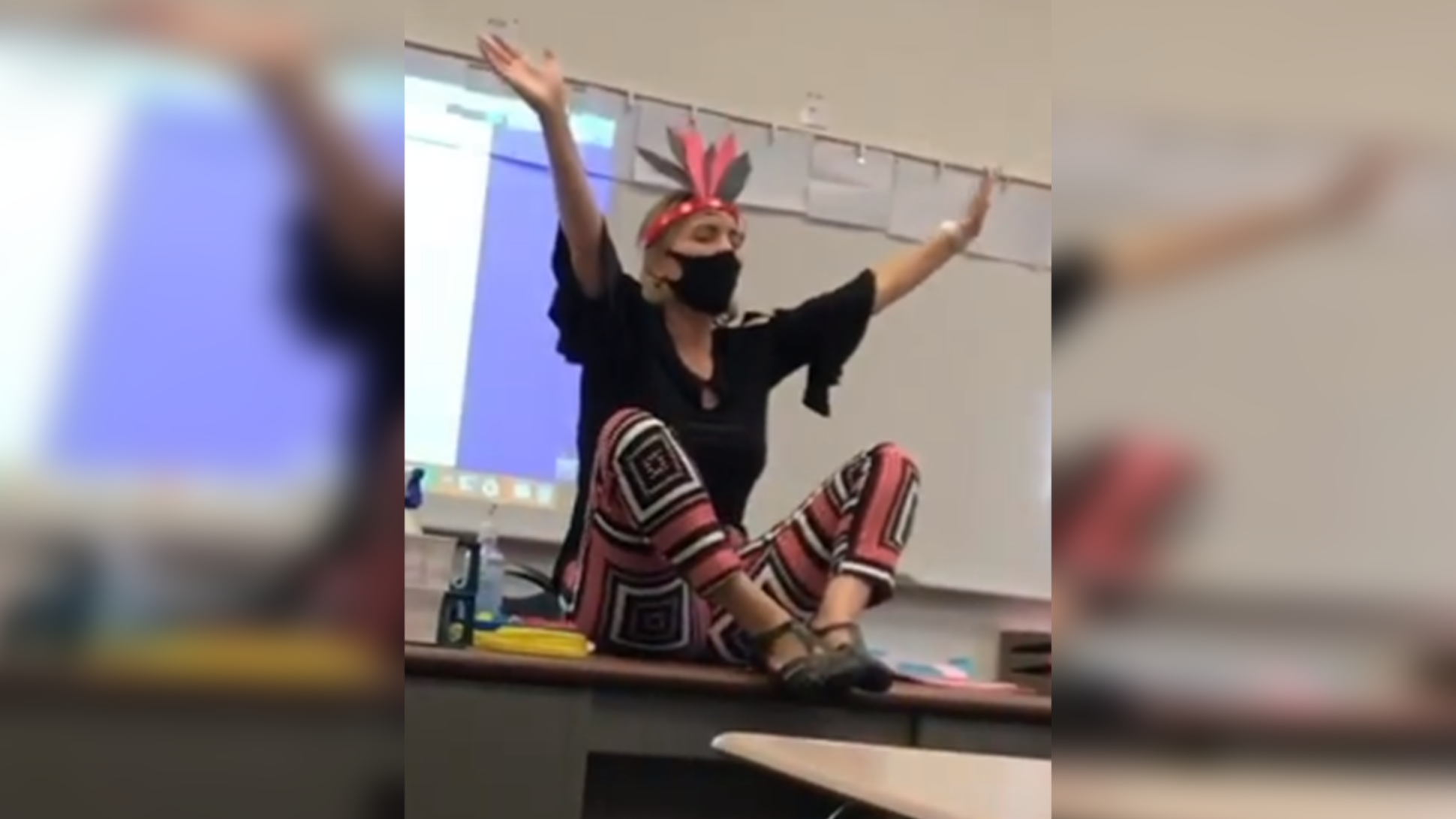