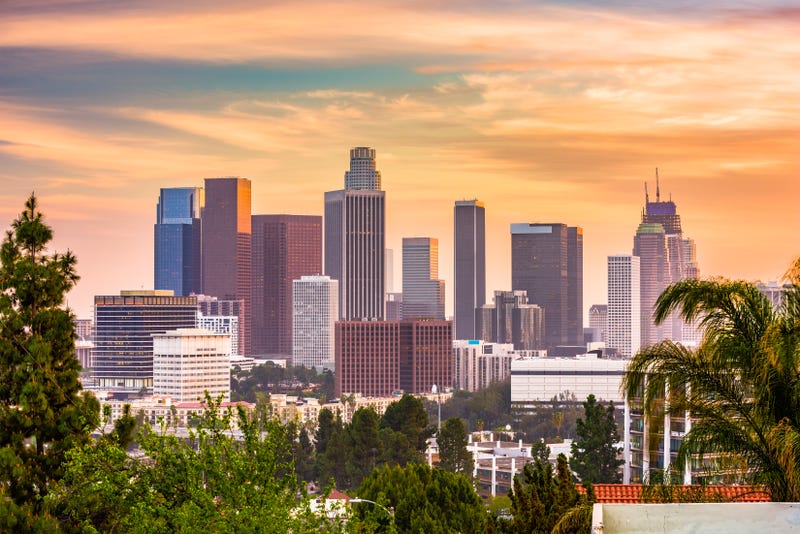 Downtown Los Angeles and the Hollywood neighborhood are seeing historic booms in the construction of apartments, according to a new survey.

Researchers described downtown Los Angeles as “one of the most gentrified, culturally diverse and fast-paced neighborhoods in the city.” Figures show developers have constructed 10,100 new rental apartments in the last five years.

The supposed apartment boom stands in stark contrast to the homelessness crisis in Los Angeles and across California. A Los Angeles Homeless Services Authority report found that an estimated 70% to 90% of unhoused people became homeless after living in Los Angeles.

A separate study this year found that 716 people in Hollywood live in cars, vans, RVs, tents, or makeshift housing, while another 389 people do so in East Hollywood.

In all of Los Angeles County, there are 63,706 people experiencing homelessness, with 65% of those residents residing in Los Angeles City, according to LAist.

“We need immediate affordable units put up everywhere to address homelessness, '' he said. “[Yet] we continue to focus on high-end housing where the money is being made.” 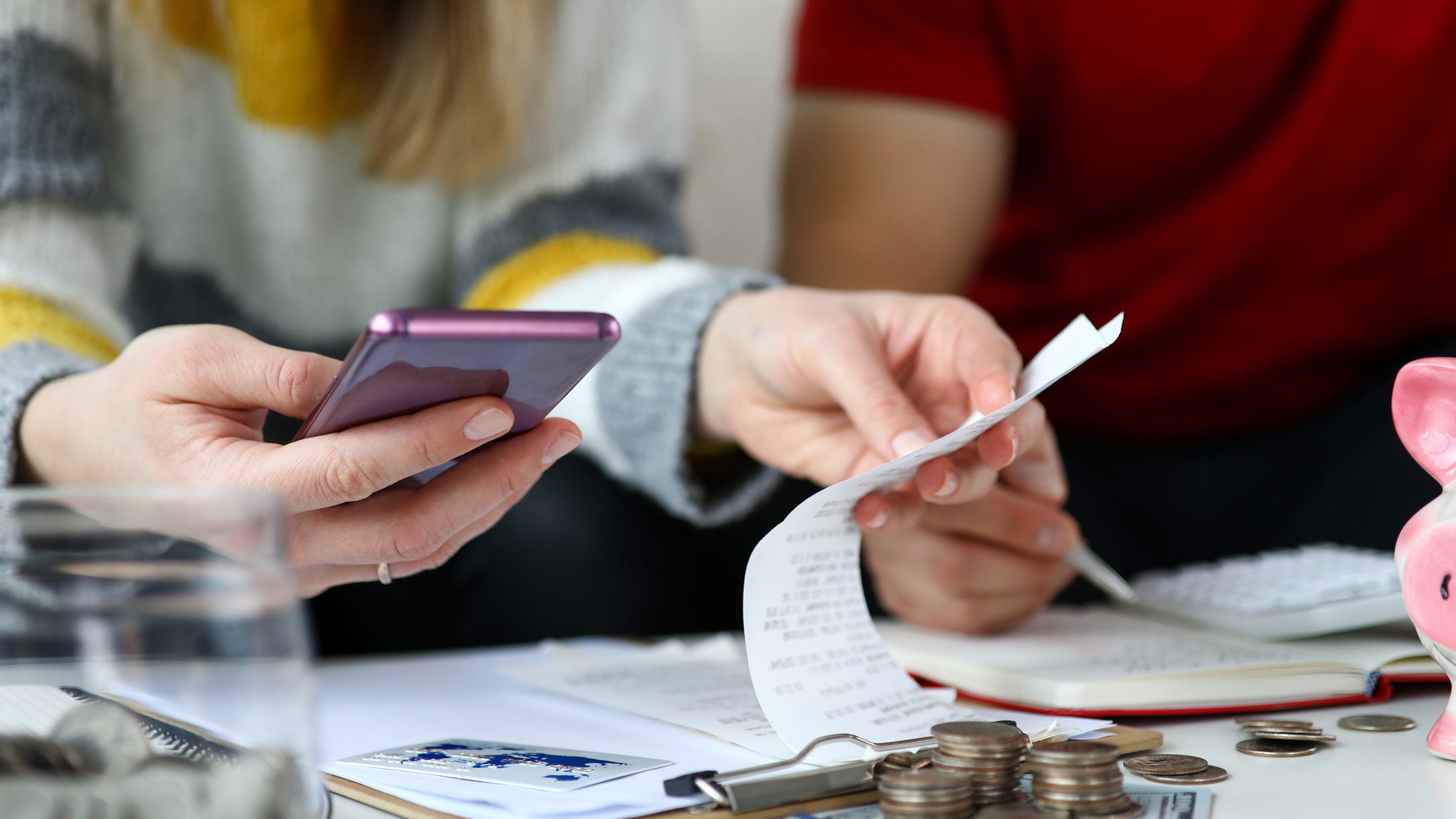