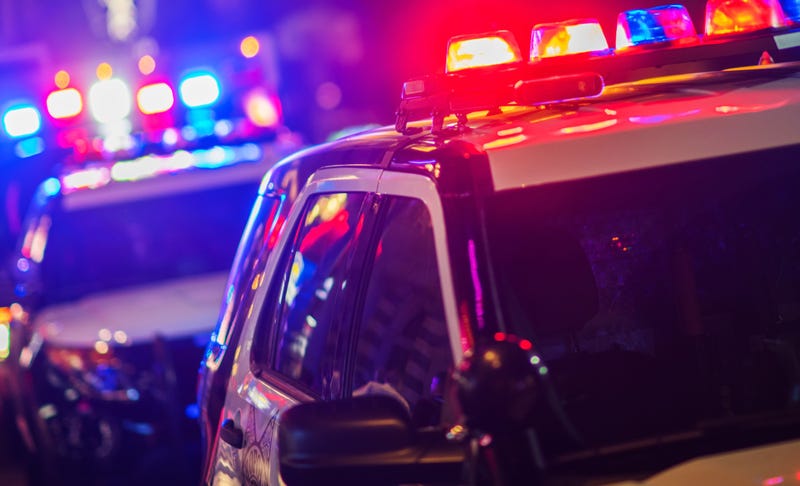 SUN VALLEY, LOS ANGELES (KNX) — An alleged home invasion ended in a high-speed car chase Monday, as officers with the Los Angeles Police Department investigated an incident in the 10700 block of Lull Street in Sun Valley.

Calls for a home invasion around 11:40 a.m. detailed at least two suspects, LAPD Officer Drake Madison said. However, as the chase came to an end about seven miles away in Tujunga — only one person was taken into custody. There are no details on what charges are involved.

Images shared by Eliana Moreno, a local aerial reporter indicate that the vehicle involved was a dark green pickup truck. A second image shared by Moreno also indicates that an LAPD cruiser burst into flames from the hood shortly after the chase.

Madison could not confirm any details about the engulfed cruiser, but said he is working to get in contact with the LAPD’s Foothill Police Station for more information.

KNX has made several attempts to contact the station but so far has not been able to reach a spokesperson. Madison said officers likely remain at the scene and will have information soon.

This is a developing story. KNX will continue to update as details become available.

LAPD Foothill was in pursuit of two people in a green truck wanted in connection with a shooting that happened in Sun Valley. The chase ended in Tujunga at Foothill & Montair. An LAPD cruiser caught fire at the termination. #pursuit @NBCLA pic.twitter.com/c5wxtaWeQB 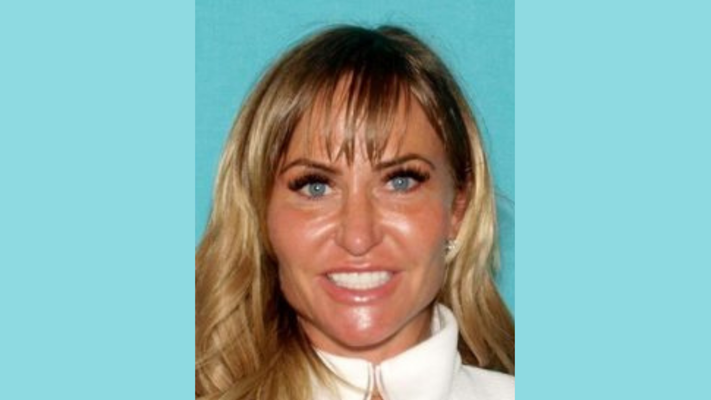