Los Angeles Unified will provide an update on the recent cyberattack.

“After exhaustive review of the information beginning yesterday…with two-thirds of the systems having been reviewed, our level of concern has actually deescalated rather than increased,” Carvalho said during the press conference.

He said that hackers did get access to the district's MiSiS (My Integrated Student Information) System and were able to get outdated data of students, such as names, academic information and attendance; however, the data obtained was from 2013 to 2016.

It was also revealed that some personal information regarding employees of district contractors was accessed.

Overall, Carvalho said a review of the data posted showed the hack was "even more limited than we originally anticipated."

Carvalho said the district will contact anyone impacted by the hack.

“So in this case, no news is absolutely good news," he said.

The attack, which occurred over Labor Day weekend, resulted in a shutdown of most of the district's computer systems.

On Friday, Vice Society, the hacking syndicate that claimed to be responsible for the LAUSD’s cyberattack, threatened to release the data with Monday as a deadline.

But on Sunday, the data hacked from LAUSD was posted on the dark web. 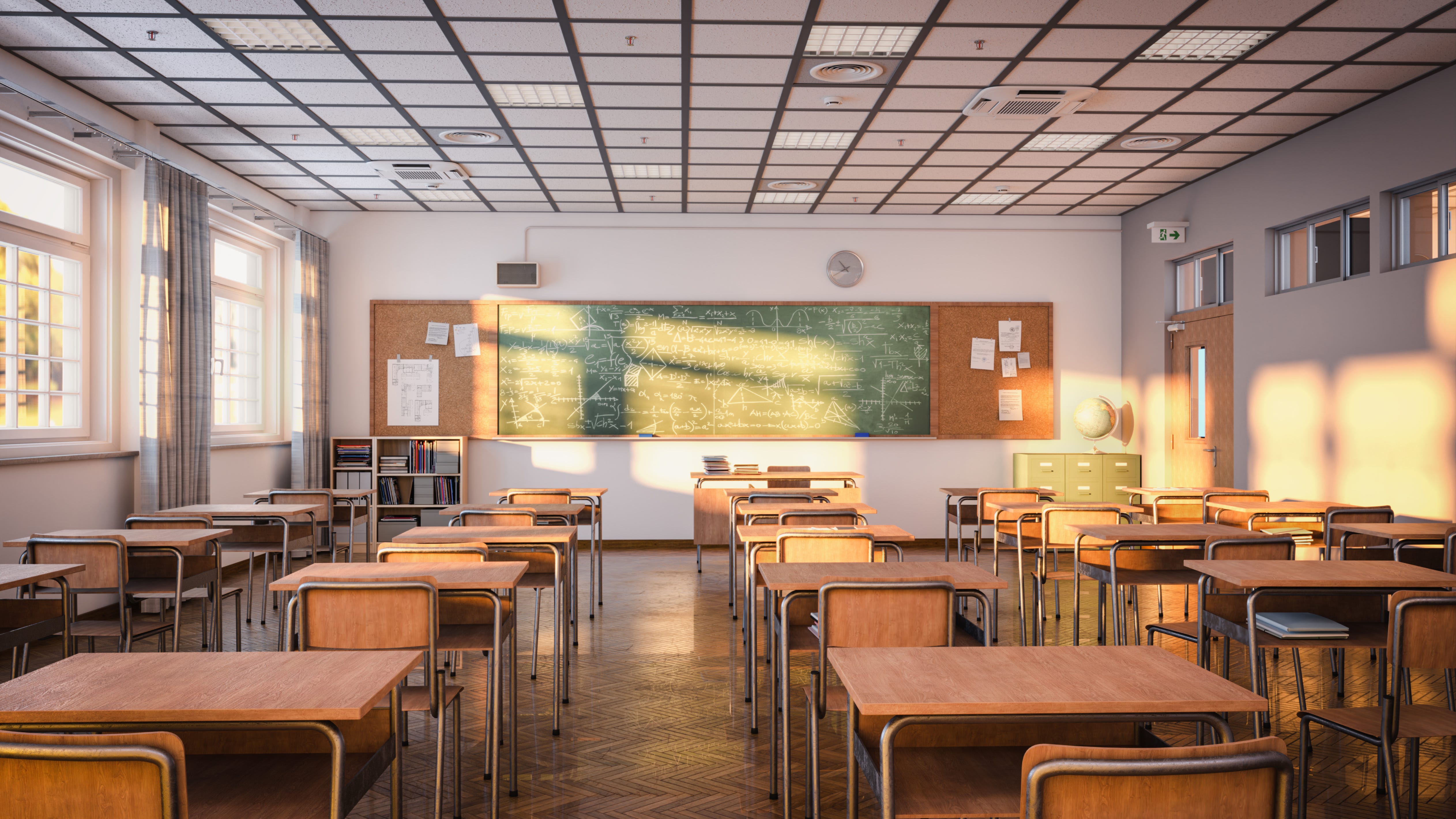 Amid data dump, LAUSD superintendent again vows not to pay ransom to hackers 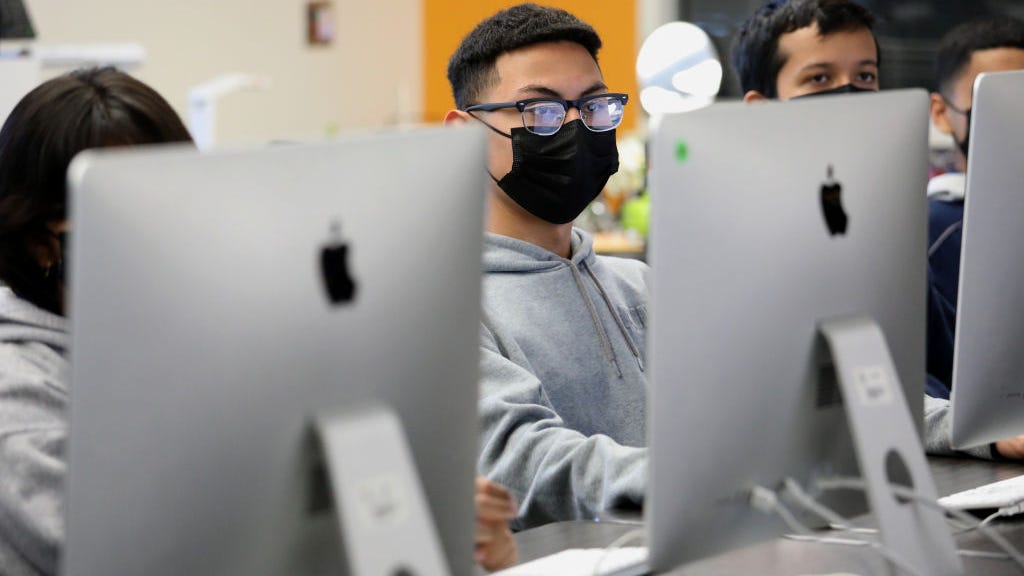