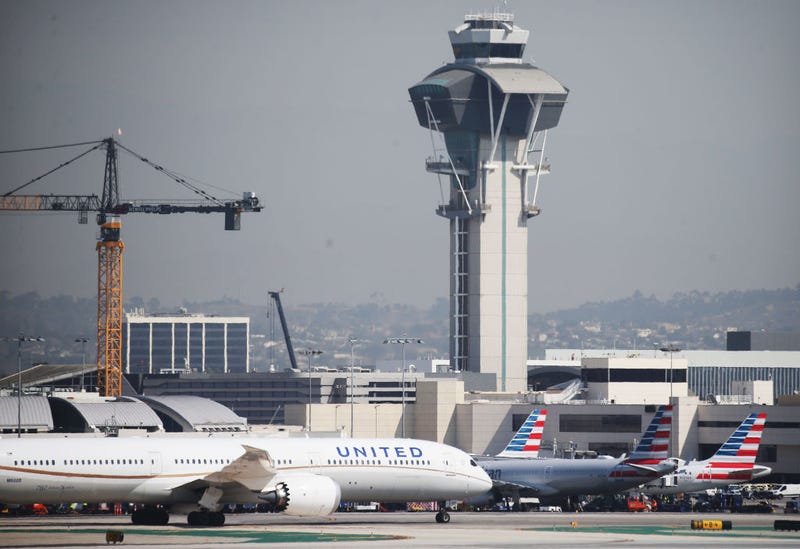 Today we announced LAX will pilot an earthquake early warning system next year, which will automatically send alerts to airport screens and test shutting off fuel lines before the shaking. Thanks to @MayorOfLA and the City for providing the innovation funds to test new solutions! pic.twitter.com/ujf2s7E6kp

Heath Montgomery, the airport’s director of public relations, told KNX the new warning system will tap into the U.S. Geological Survey's ShakeAlert system to get information to passengers and employees quickly.

“It will send an automated alert to all of the emergency notification screens inside the LAX terminals,” said Montgomery. “The idea is by doing that we can maybe notify people a couple of seconds before the shaking actually starts.”

Montgomery said the airport is also looking to develop an automatic shutoff for jet fuel lines at the airport when an earthquake begins.

The L.A. City Council approved $150,000 in funding to test the system at one of the terminals.

The hope is to have the system up and running before the next big earthquake.

"We know it's not a question of if, but rather when, the next earthquake will hit, and the ability to offer even a few precious seconds of warning can make a difference in helping to save lives and property," Los Angeles World Airports CEO Justin Erbacci told City News Service.

The alarm system is scheduled to go online next year.