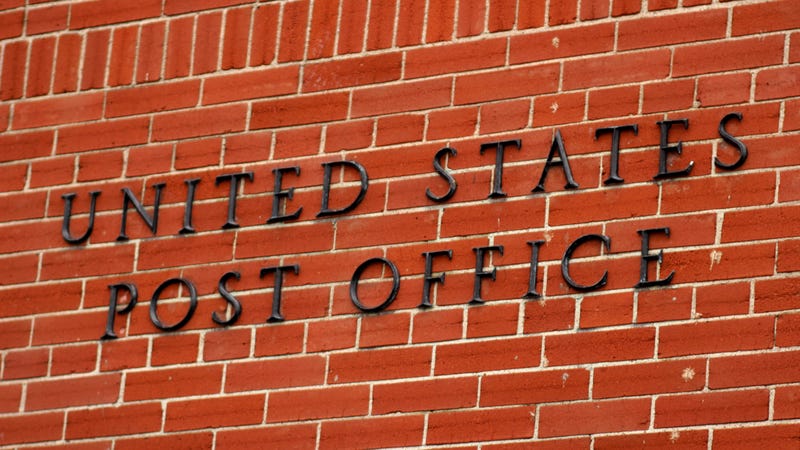 Rep. Tony Cárdenas, D-Panorama City, who introduced the bill to rename the post office, is set to speak at the 10 a.m. ceremony along with members of Valens' family.

Valens attended San Fernando High School and became a hit recording artist after being discovered in 1958 at the American Legion hall in Pacoima. He appeared on ABC's "American Bandstand" and recorded such hits as "La Bamba," "Come On, Let's Go" and "Donna." His records sold more than a million copies.

"Ritchie Valens is an example of how even when it seems like there is no path to your dream, you make your own way and build your own path," Cárdenas said. 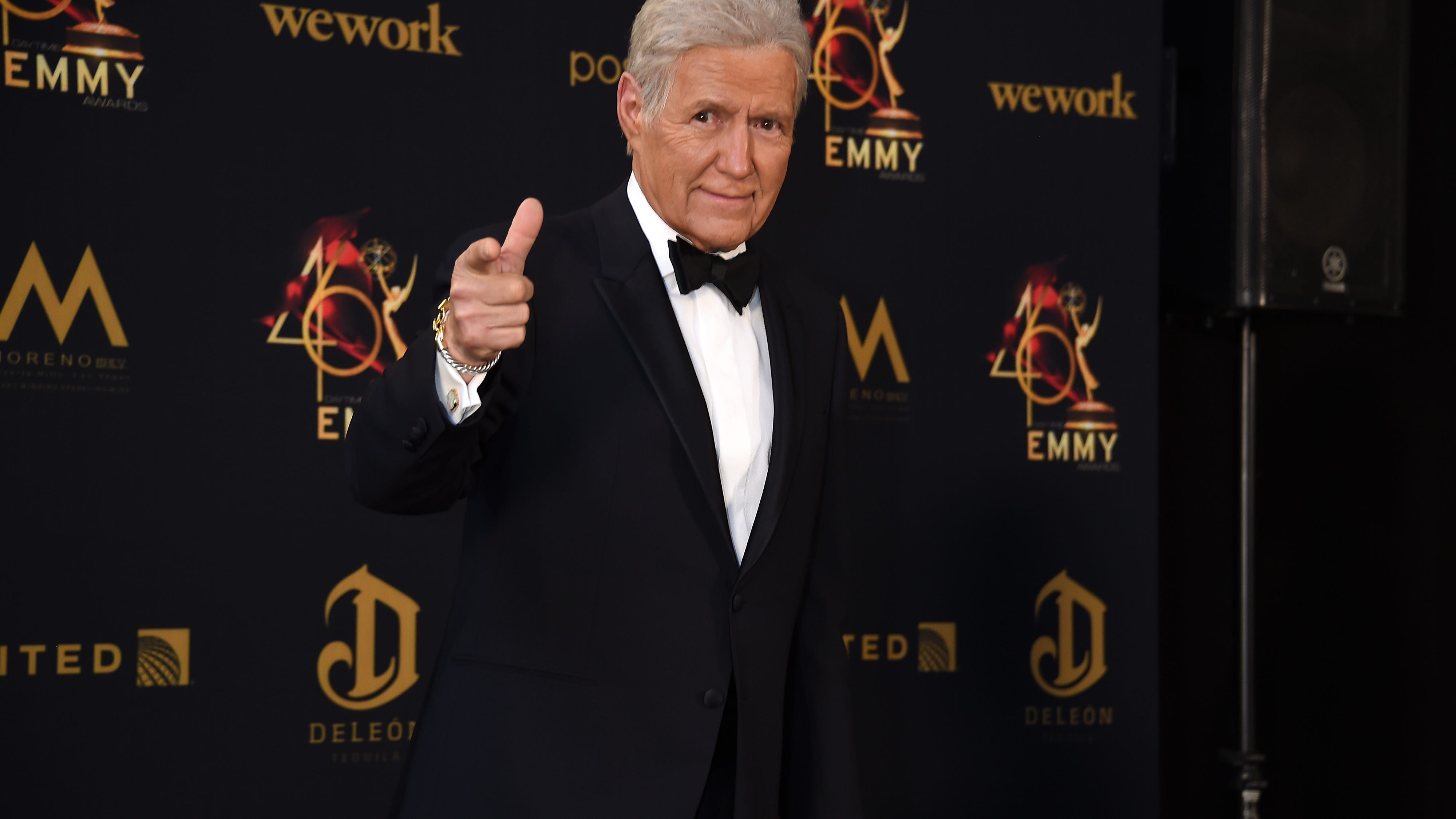 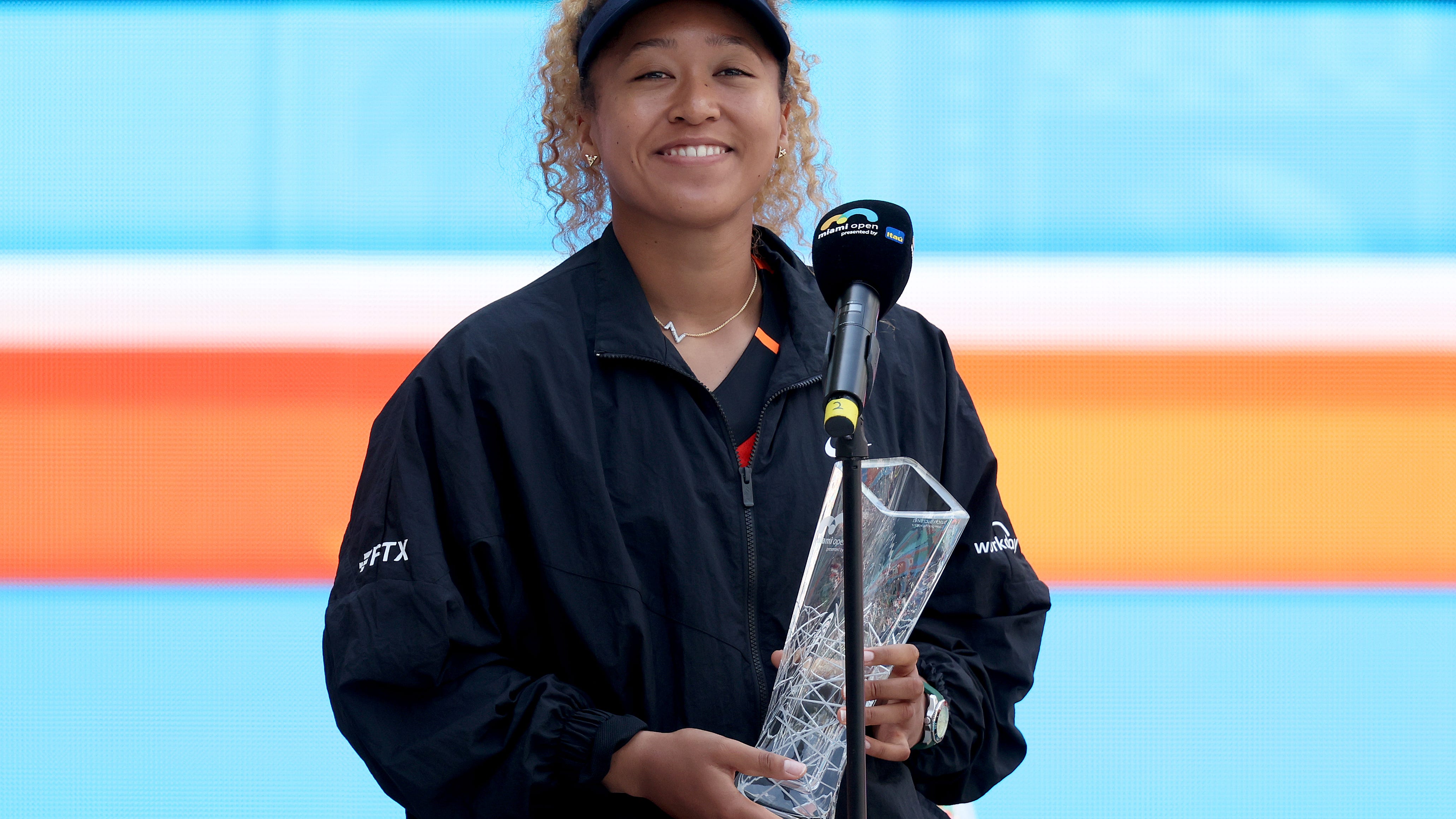