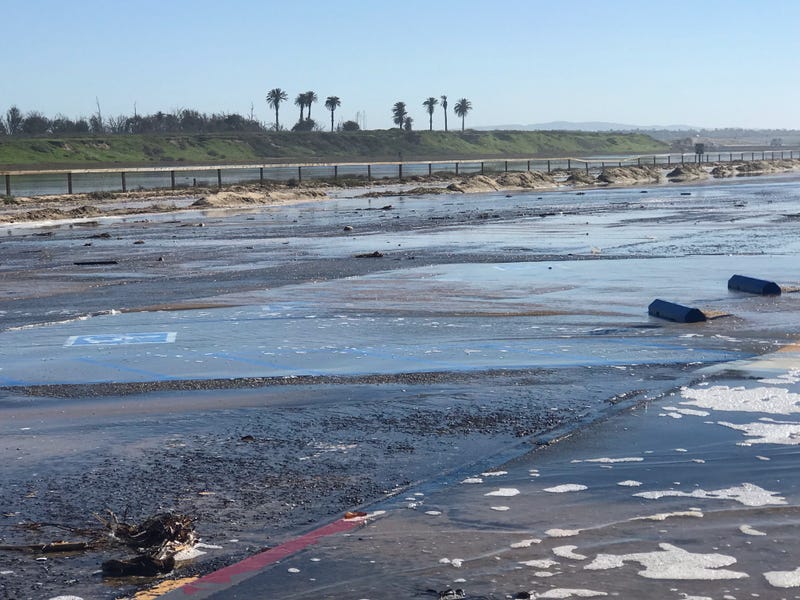 HUNTINGTON BEACH (CNS) - A stretch of Pacific Coast Highway in Huntington Beach was closed today due to surging waves that flooded the roadway.

Caltrans closed PCH in both directions between Warner Avenue and Seapoint Street about 10:55 a.m., the agency said.

The high-tide surge caused the flooding, and Caltrans crews were working to mop up the water, which should take about a couple of hours, according to Jennifer Carey, a spokeswoman for the city.

TRAFFIC ALERT as of 11:15am - Pacific Coast Highway btwn Warner & Seapoint is closed in both directions due to a tide surge event. pic.twitter.com/UDOpE9zBBe

Caltrans spokeswoman Elizabeth Manzo said it was unclear when the lanes could be reopened and that motorists were being detoured around the area without any major backup as of 1:30 p.m. 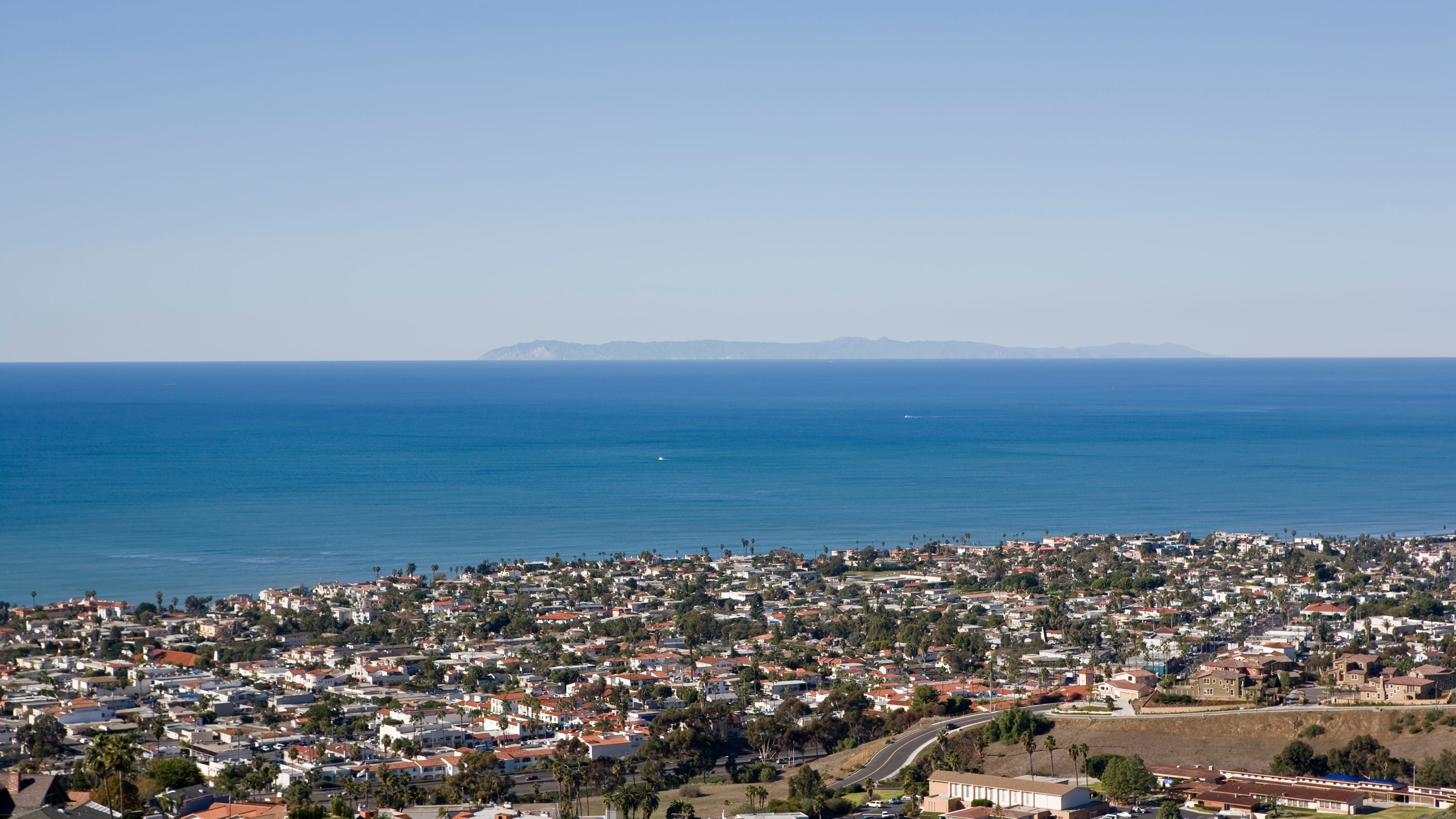