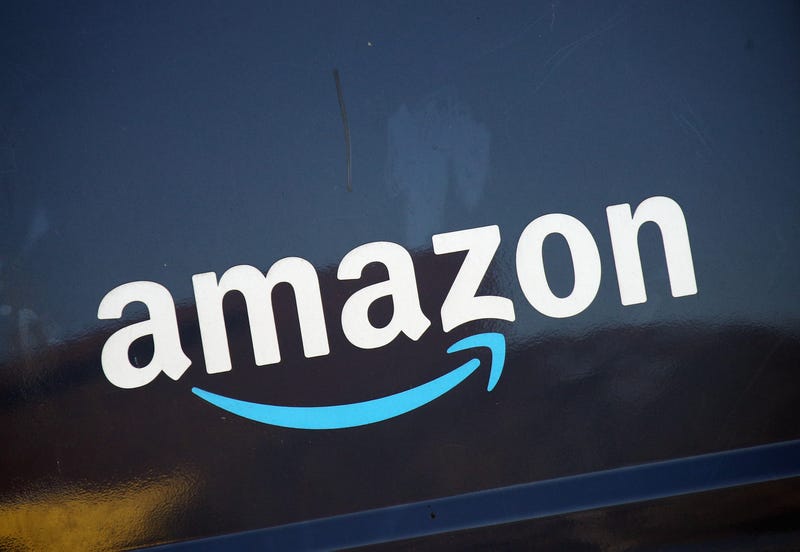 SAN PEDRO, LOS ANGELES (KNX) — The Los Angeles Police Department is searching for the suspect who carjacked an Amazon delivery driver in San Pedro and drove off with the packages inside.

It happened at 6 p.m. on Monday at West 12th Street near Daniels Field.

Police said the suspect approached the driver, pointed a gun at the driver before getting in the van and driving off.

The Amazon driver was not hurt.

The van was found a short time later a few blocks away. Police said the packages inside the van were stolen. It’s unclear how many packages were inside the van at the time of the robbery.

A description of the suspect has not been disclosed.

Anyone with information is asked to call LAPD Harbor Area detectives at 310-726-7900. 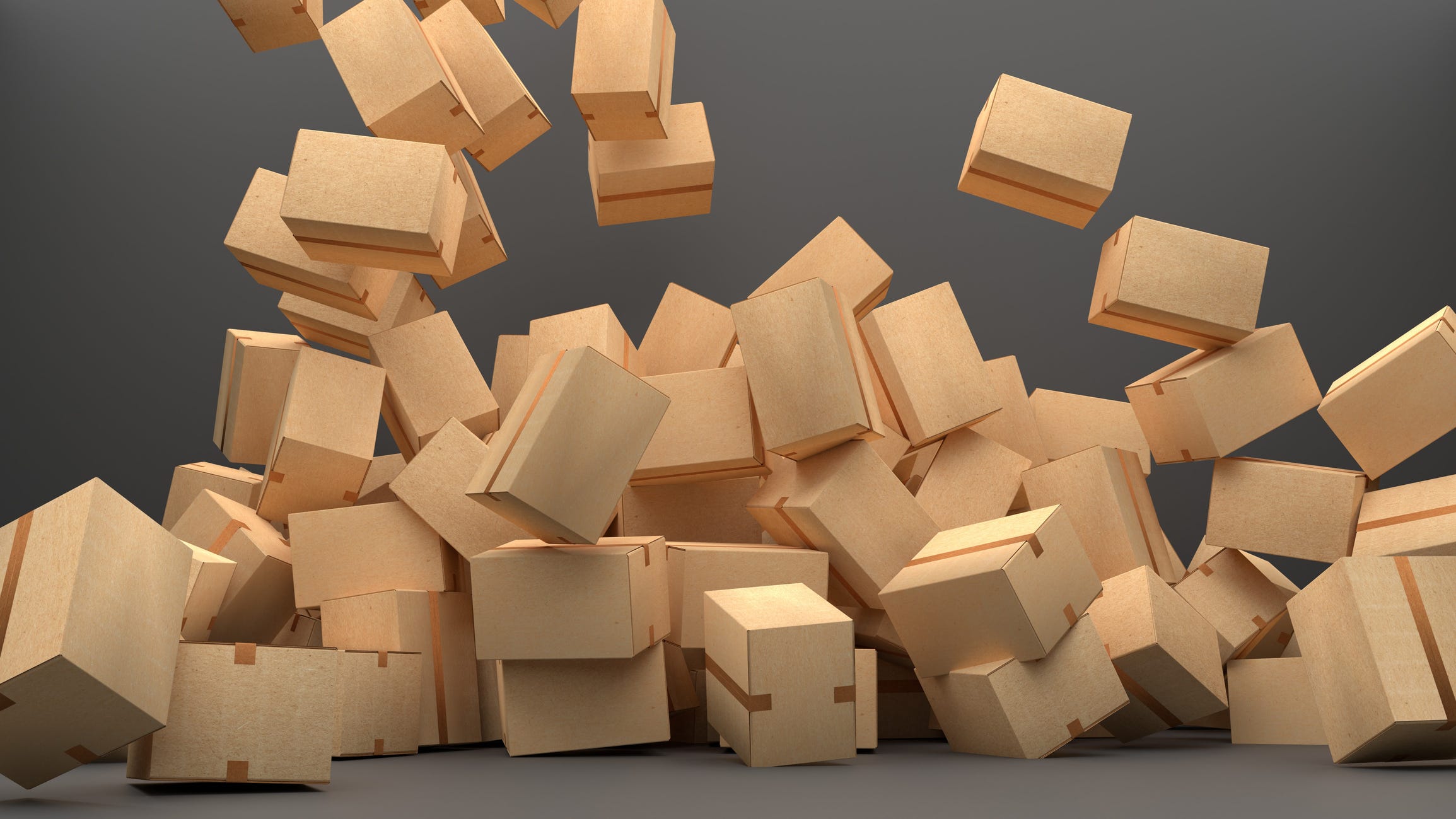